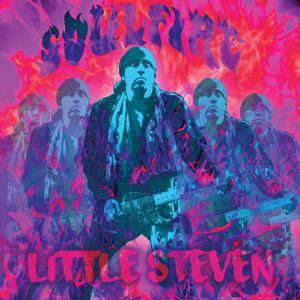 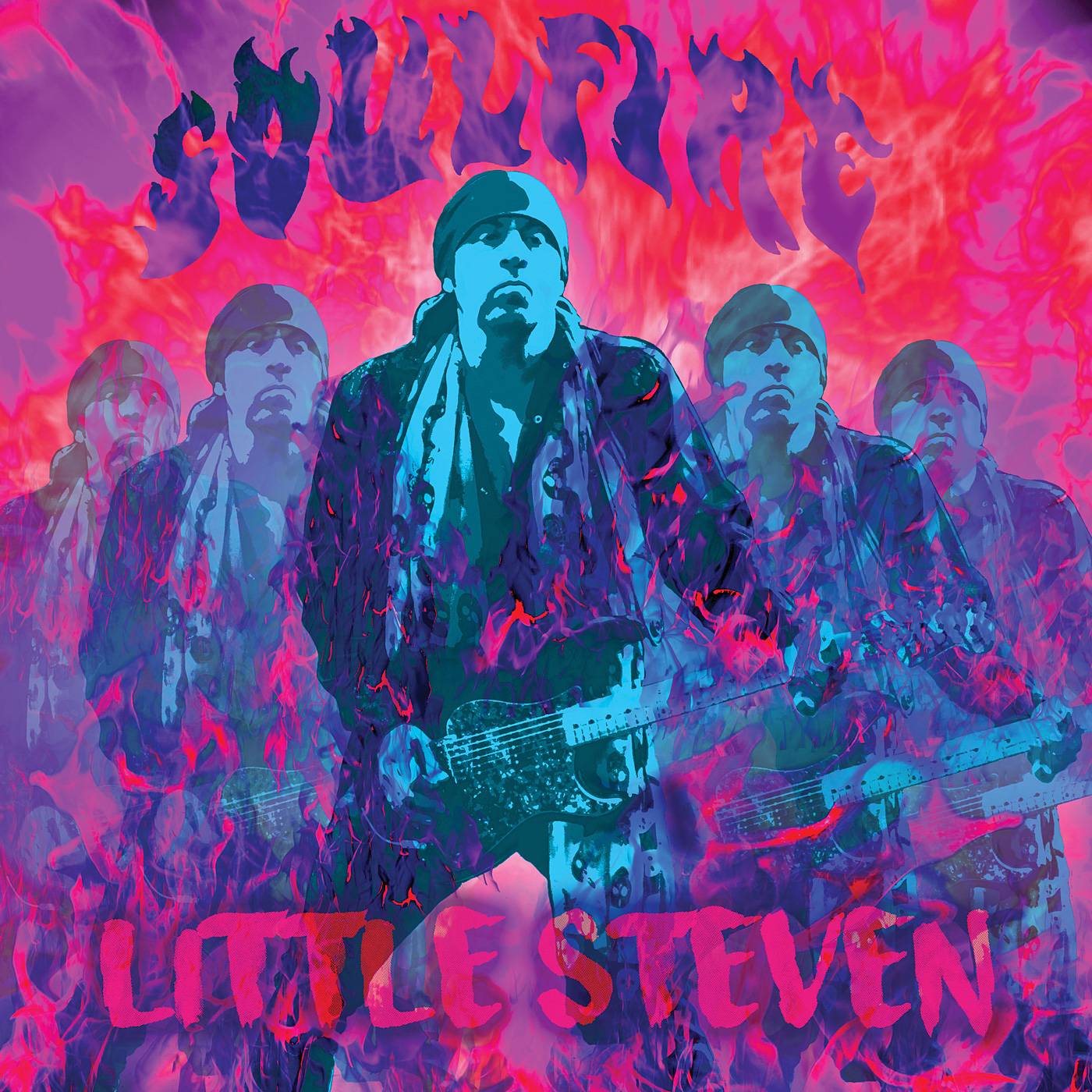 Stevie Van Zandt's first solo album in almost two decades is without question his purest and most uniquely personal artistic statement thus far. The Rock & Roll Hall of Famer revisits songs that span the length of his career as artist, performer, producer, arranger and songwriter, focusing directly on the hugely influential "soul horns-meet-rock 'n' roll guitars" approach he first pioneered on Southside Johnny and the Asbury Jukes' classic first three albums. Brooklyn a cappella group The Persuasions appears on two tracks, while Van Zandt co-wrote the Motown-esque "Love On The Wrong Side Of Town" with his Boss, Bruce Springsteen.

Little Steven didn't precisely abandon his solo career, but he did stop recording his own albums after 1999's Born Again Savage. He had a few things to keep him busy, including newfound stardom as a television star thanks to The Sopranos and a reunited E Street Band, not to mention philanthropy and the development of his own record label (Wicked Cool) and radio station (Little Steven's Underground Garage). When he finally found the time to record 2017's Soulfire, he decided the best course of action was to ditch the big political statements that characterized his '80s work and instead craft a statement of personal purpose. Anybody who has followed his music, either on his own or with Bruce Springsteen, will find Soulfire comfortably bracing: it's big, brassy, and soulful, and the E Street shuffle is on full fire. Little Steven finds space for a few detours from this route – "Blues Is My Business" is naturally a blues tune, "The City Weeps Tonight" is built on street corner doo wop, "Down and Out in New York City" glides along on a funky, sleazy '70s groove – but these accentuate how his music is a synthesis of all the sounds he's kept alive since the '60s. He blends bold soul with the roar of a teenage rock & roll combo, happy to nod toward his influences ("Love on the Wrong Side of Town" opens with guitars ringing just like the Byrds) while keeping his eye on the present. If Soulfire often sounds like Springsteen circa the late '70s, that's because Little Steven served as the Boss' lieutenant and there are distinct differences between the two as writers. Little Steven may share the same sense of grandeur in his sonics, but he keeps his focus earthbound, and that provides a nice tension to Soulfire: it's big music about everyday things.