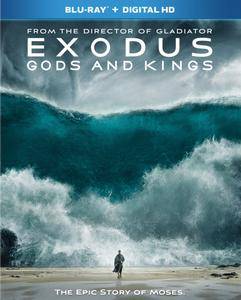 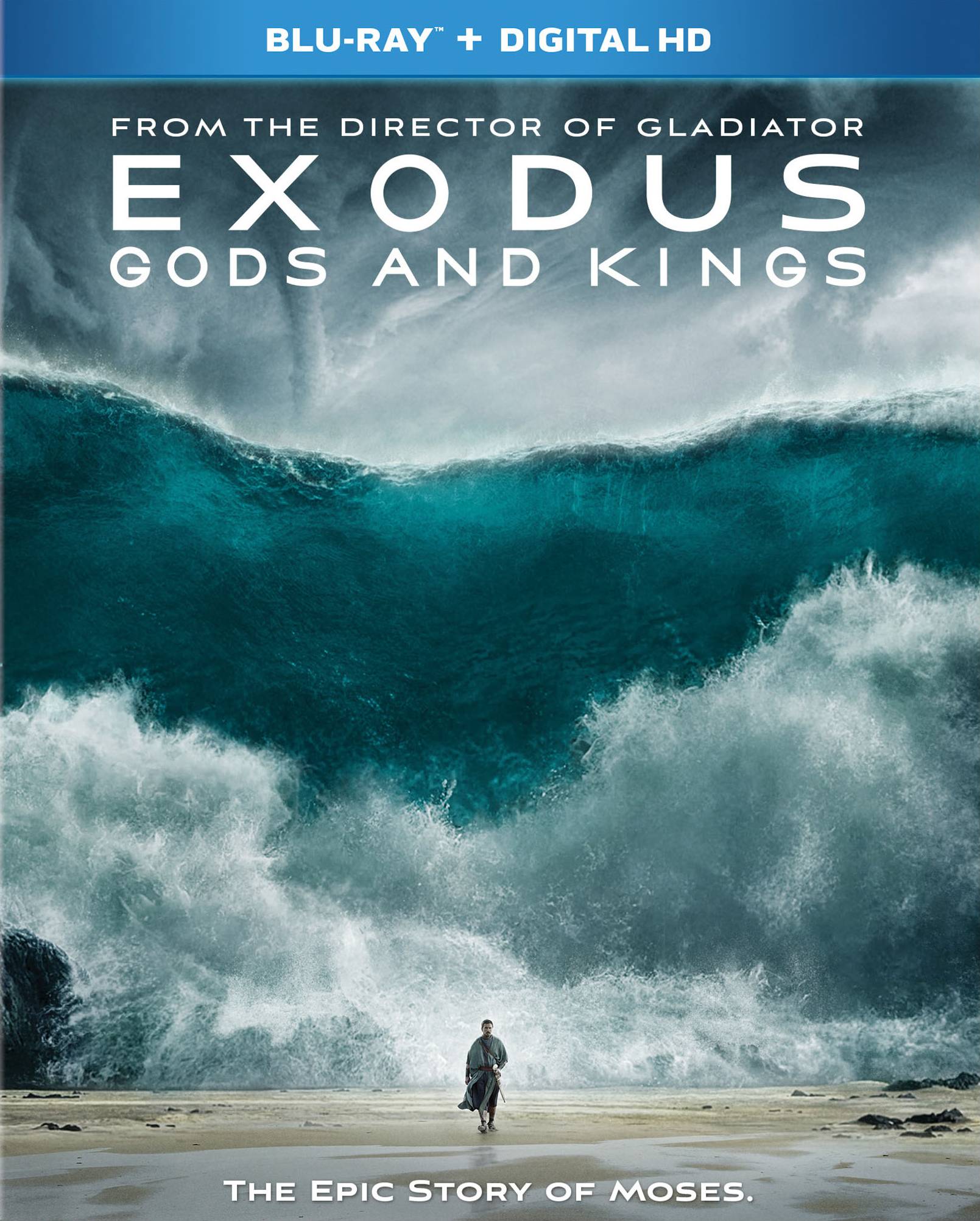 Egyptian Princes Moses (Christian Bale) and Ramses (Joel Edgerton) are raised together as brothers. When Ramses becomes pharaoh, Moses is his most-trusted adviser. However Moses soon discovers his Hebrew parentage, and Ramses banishes him to the desert – often a death sentence. But God has a mission for Moses: Free the Israelites from slavery. Moses returns from exile and demands that Ramses let his people go, but the arrogant ruler is unmoved, leading to a battle of divine wills.

Audio Commentary by Ridley Scott and Jeffrey Caine is an interesting and often quite philosophical set of ruminations by Scott and co- writer Caine.