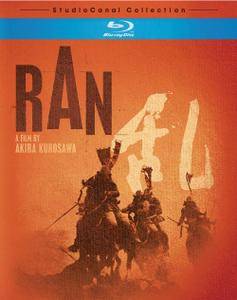 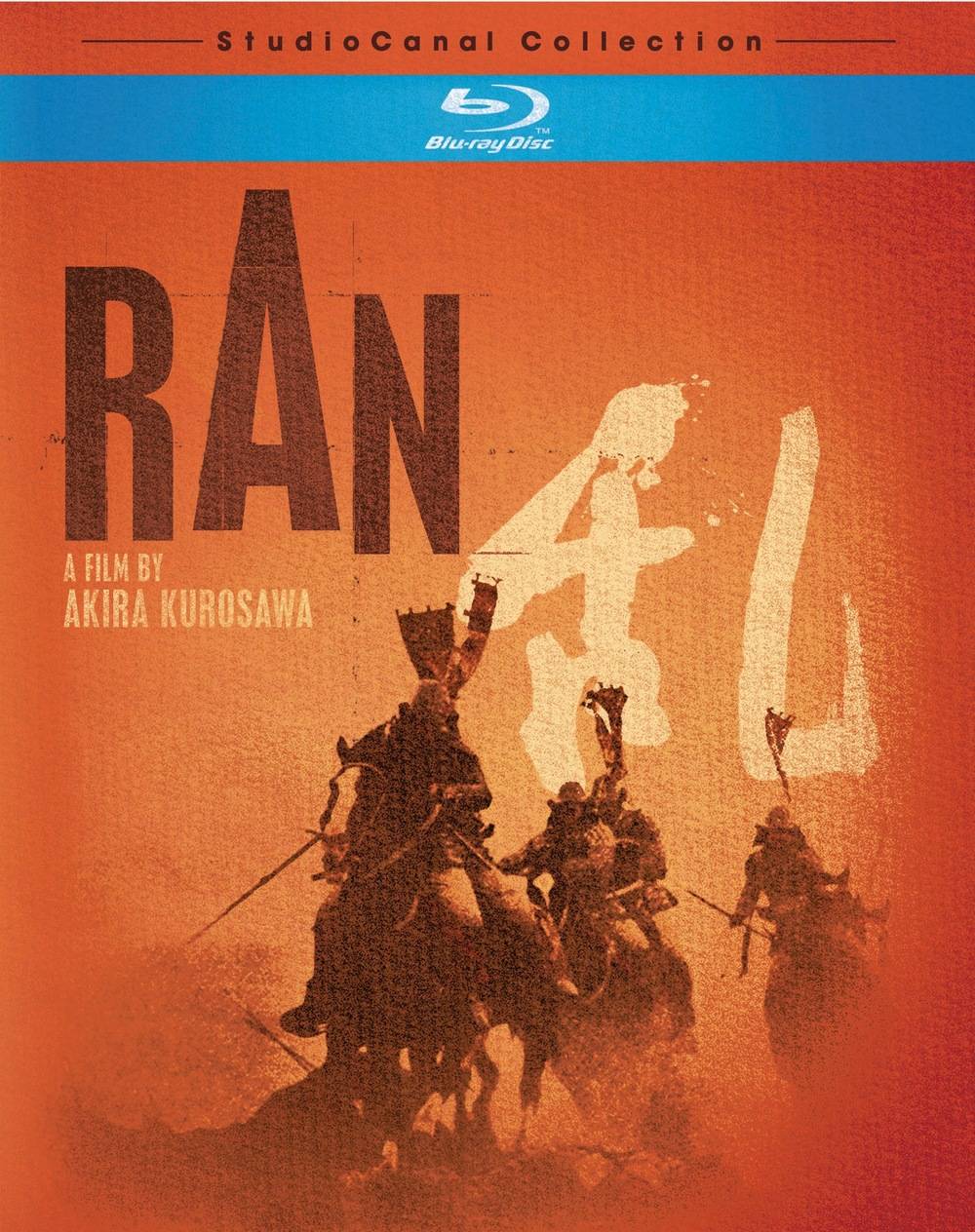 With Ran, legendary director Akira Kurosawa reimagines Shakespeare’s King Lear as a singular historical epic set in sixteenth-century Japan. Majestic in scope, the film is Kurosawa’s late-life masterpiece, a profound examination of the folly of war and the crumbling of one family under the weight of betrayal, greed, and the insatiable thirst for power.

Akira Kurosawa's 1985, Ran, is based one of Shakespeare's greatest works, King's Lear. The Film proudly stands along with his other classic such as Seven Samurai, Yojimbo, Roshomon, Sanjuro and the Hidden Fortress. He is a master in the art of filmmaking, no one can film an epic battle scene quite like Kurosawa. This is recognized as the most expensive film ever made by Akira Kurosawa, it was at that time, Japan's most expensive film ever. Being at the age of 75, he still showed us, he's one of the best in the business.

This movie is about an aging lord, head of the Ichimonji family, decides to retire and to pass the power to Taro, the eldest of his three sons. He will however have to banish Saburo, the youngest one, who dared to speak the truth to him. Soon, the former lord is chased away from the castles of his sons and becomes mad when he understands that one of his sons is trying to kill him. The three brothers are fighting for control of the Kingdom, as their lust for power grows every day. Four armies are facing each other on the prairie. Lord Ichimonji's former peaceful kingdom is nothing but a distant memory.

Akira Kurosawa redefines what an epic film is, with astonishing story telling, entirely believable characters and real life battle scenes without the use of Special effects/CGI. He retells the story of King Lear in his own way and no one would recognize that it was actually a adaptation beforehand. But just like Shakespeare, there is humor, irony, death and not a happy ending. Everyone who played a part in the production of this film, deserves some kind of recognition. The acting is pretty much excellent and certainly believable. 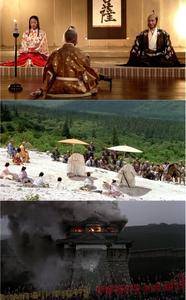 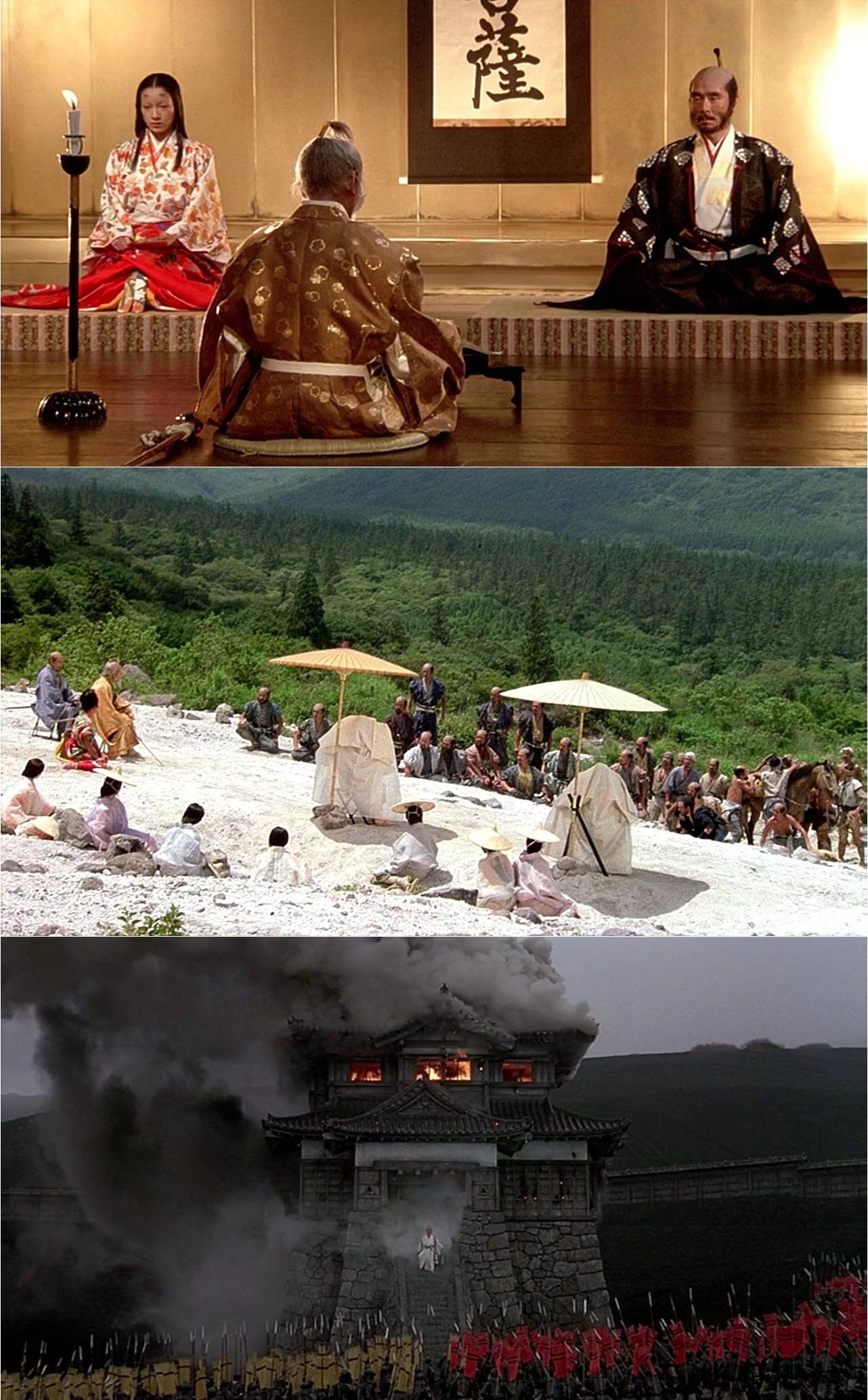 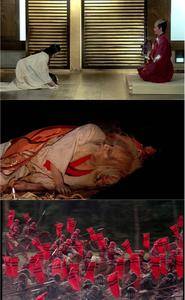 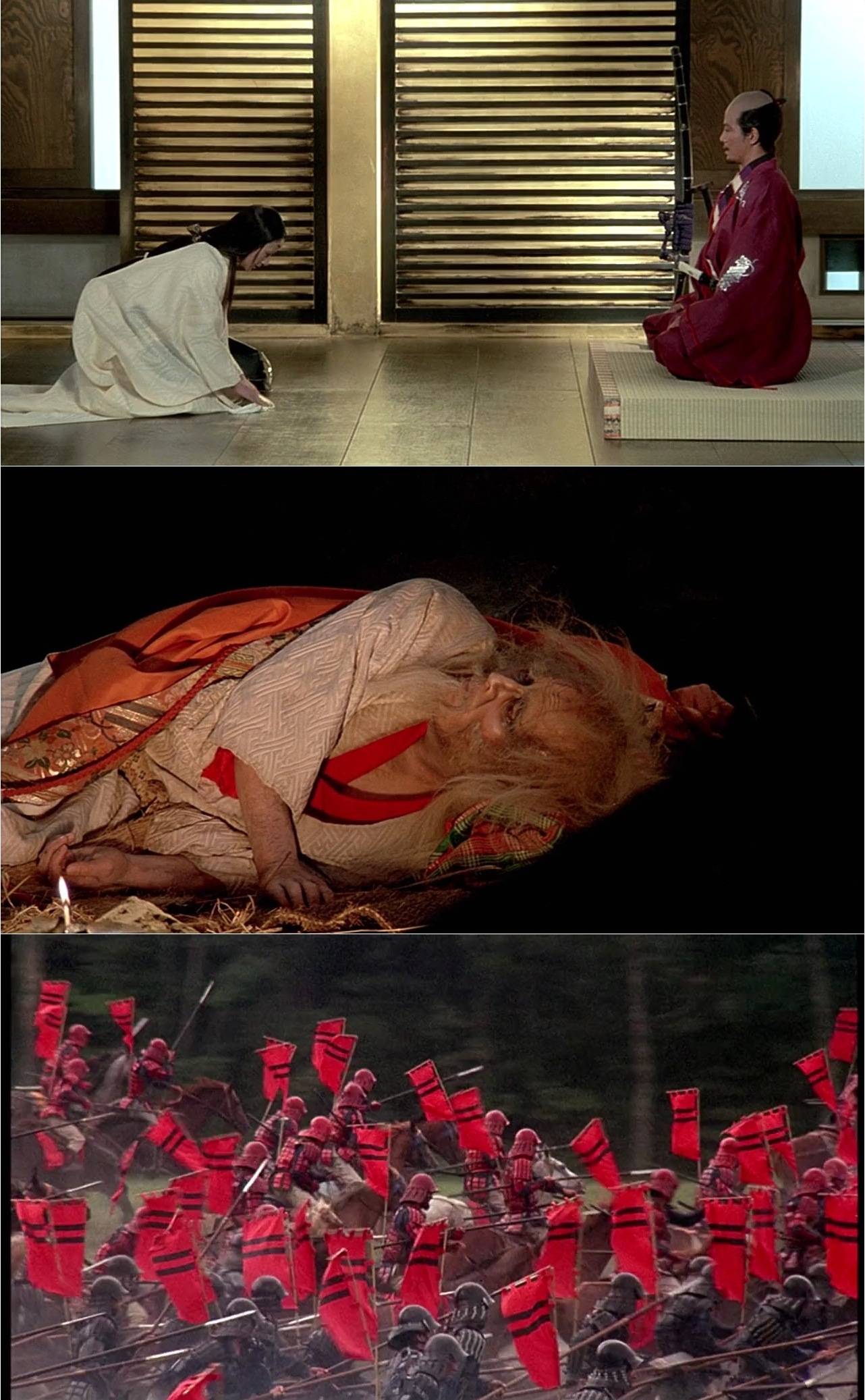