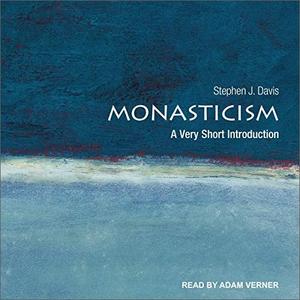 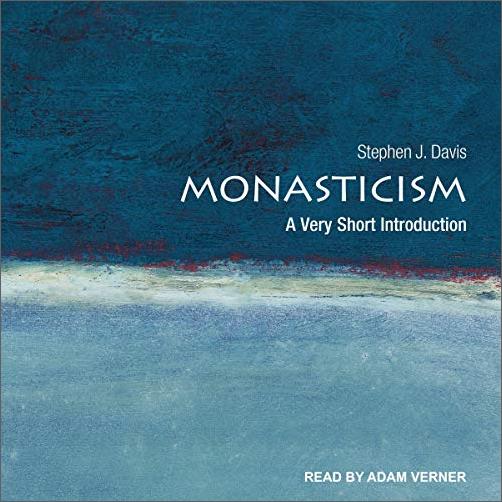 Monasticism is a social and religious phenomenon which originated in antiquity and which still remains relevant in the 21st century. But what exactly is it, and how is it distinguished from other kinds of religious and non-religious practice?

In this Very Short Introduction Stephen J. Davis discusses the history of monasticism, from our earliest evidence for it, and the different types that have developed from antiquity to the present day. He considers where monasteries are located, from East Asia to North America, and everywhere in between, and how their settings impact the everyday life and worldview of the monks and nuns who dwell there. Exploring how monastic communities are organized, he also looks at how aspects of life like food, sleep, sex, work, and prayer are regimented. Finally, Davis discusses what the stories about saints communicate about monastic identity and ethics, and considers what place there is for monasticism in the modern world.