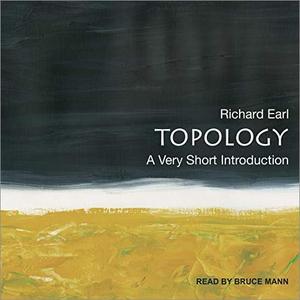 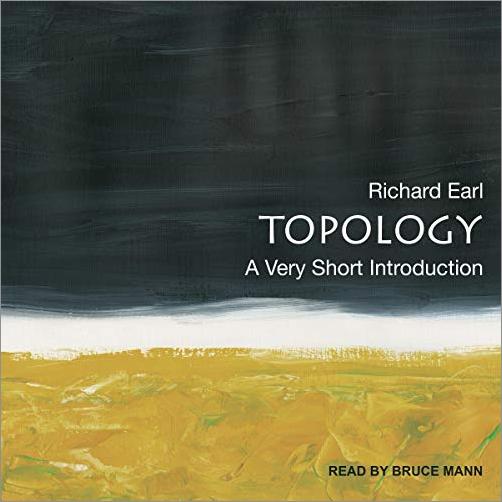 How is a subway map different from other maps? What makes a knot knotted? What makes the Möbius strip one-sided? These are questions of topology, the mathematical study of properties preserved by twisting or stretching objects. In the 20th century, topology became as broad and fundamental as algebra and geometry, with important implications for science, especially physics.

In this Very Short Introduction audiobook, Richard Earl gives a sense of the more visual elements of topology (looking at surfaces) as well as covering the formal definition of continuity. Considering some of the eye-opening examples that led mathematicians to recognize a need for studying topology, he pays homage to the historical people, problems, and surprises that have propelled the growth of this field.