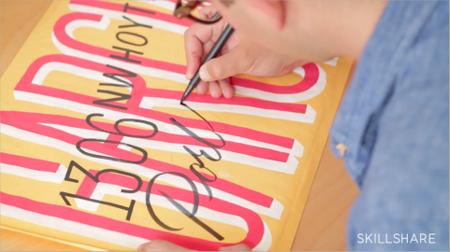 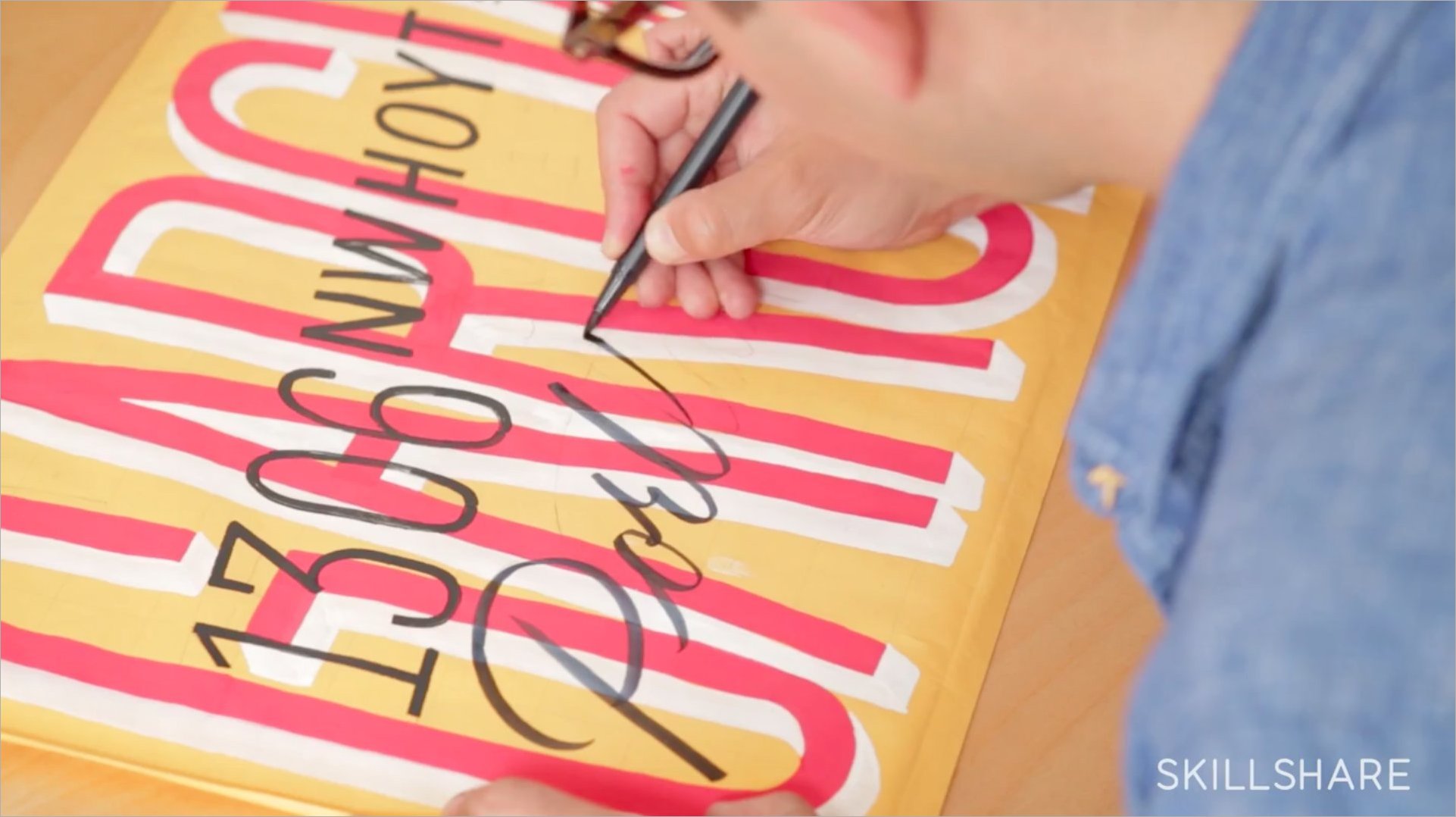 Erik is a letterist and designer based in San Francisco, co-founder of Friends of Type, and co-founder of Title Case, a lettering and design studio with fellow letterer Jessica Hische. This class is inspired by his own personal side project Do Not Open, which mails uniquely hand-lettered oversized envelopes all over the world.

Ready to get lettering? It’s time to close your laptop, break out your tools, and expertly draw letters with style! 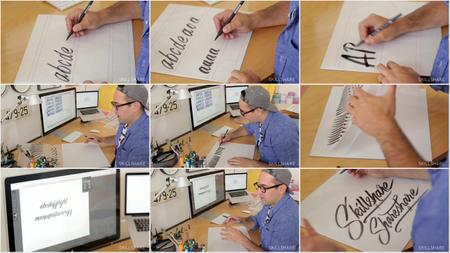 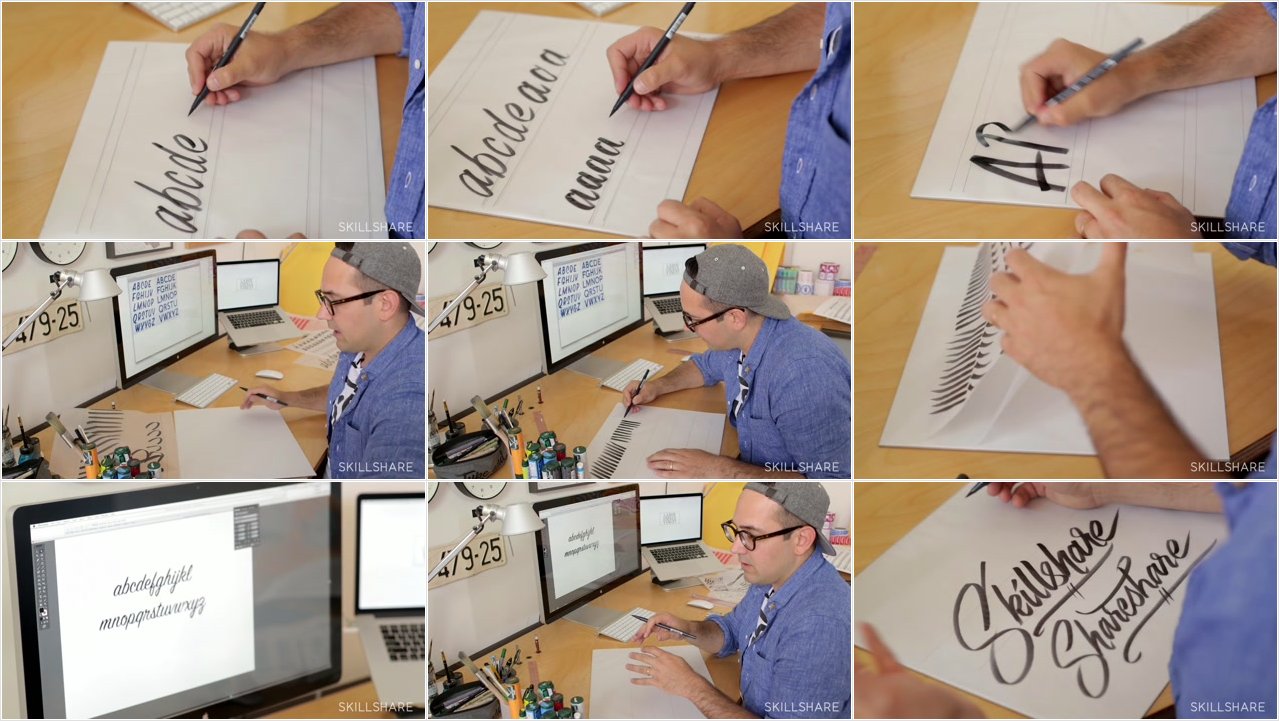