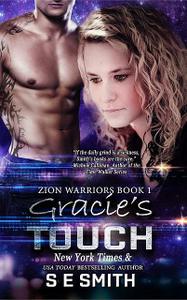 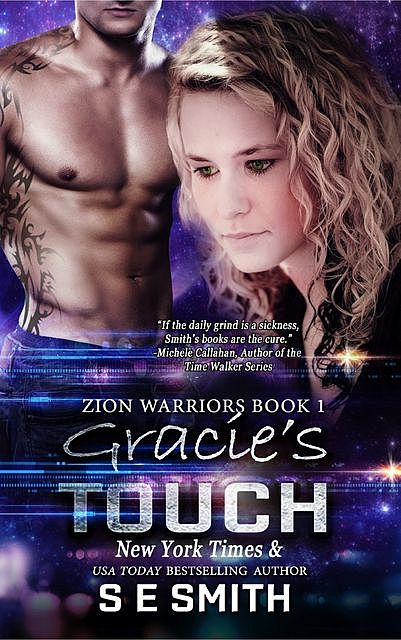 Gracie Jones was little more than a child when the Earth was invaded, but by the time she is seventeen, Gracie turns the tide in the war against the Alluthans — she just has to give up everything and everyone that she knows to do it. When she wakes, she is on an undeveloped moon in a distant galaxy, and no one is coming for her. Kordon Jefe, Commander of the Confederation of Planets, is absolutely astounded when he finds Gracie Jones, the Mother of Freedom, exactly the same as she was when she disappeared hundreds of years ago! Mysteries surround this legend out of time who fights and behaves unlike anyone Kordon has ever encountered before, and he can’t help being drawn to her like a moth to a flame. Since learning that her old life is just…gone, Kordon seems to be the only one who can bring Gracie back from the brink of despair — until the moment Gracie discovers she is needed again when her old enemy resurfaces, stronger than ever. This time it is not just Earth in jeopardy, but the Confederation itself! Gracie may be just the secret weapon they need to win, but this battle will certainly not be easy, and Gracie has already lost so much….Internationally acclaimed S.E. Smith presents a new action-packed story full of adventure and romance. Brimming with her signature humor, vivid landscapes, and beloved characters, this book is sure to be another fan favorite!Main Content: 211 (6x9) pages, 71,326 words