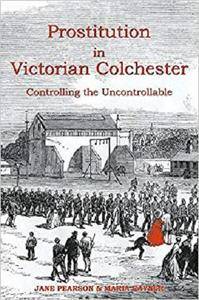 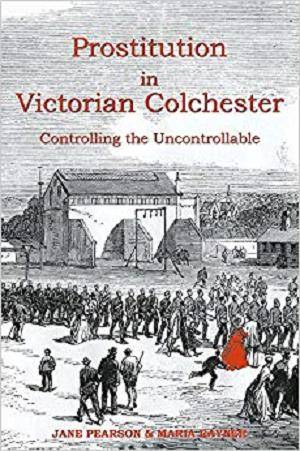 Prostitution in Victorian Colchester: Controlling the Uncontrollable by Jane Pearson, Maria Rayner
English | March 1, 2018 | ISBN: 1909291978 | 256 pages | AZW3 | 2.08 MB
The decision to build a new army camp in the small market town of Colchester in 1856 was well received and helped to stimulate the local economy after a prolonged period of economic stagnation. Before long the Colchester garrison was one of the largest in the country and the town experienced an economic upturn as well as benefiting from the many social events organized by officers. But there was a downside: some of the soldiers' behavior was highly disruptive and, since very few private soldiers were allowed to marry, prostitution flourished. Having compiled a database of nearly 350 of Colchester's nineteenth-century prostitutes, the authors examine how they lived and operated and who their customers were.