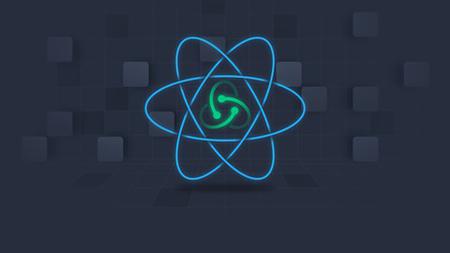 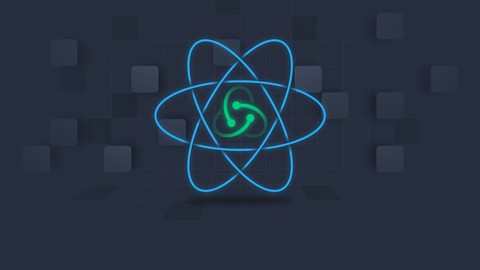 Requirements
Some sort of HTML, CSS and JavaScript knowledge required.
Basic understand of ES6 module
Basic React knowledge will added an Advantage.
Redux knowledge required little bit but I will explain everything from scratch.
No prior working experience required with JSON server.
Description
Become a highly-demanded Frontend developer by adding the Redux-Toolkit Skill set into your React knowledge. This course is desgined in such way that anybody can get enroll into this course who wanted to enhance their Redux concept.

** Best thing about this course is that it will get updated time to time whenever new concept get added into Redux-Toolkit package along with new project will also get added frequently in this course. Initially, I launch this course with 4 project. Now, it has 9 project . So, it will keep getting updated**

This project-based course will have you coding right away. Building application with the help of React and Redux-Toolkit in this course will sharpen your skills in modern web development.

With the help of createAsyncThunk middleware and RTK Query, you will get know how to work with api in React Application. And I am sure after taking this course you will become master to implement Redux-Toolkit in any one of your existing React application.

You will also able to learn how to integrate Redux-Saga middleware with Redux-toolkit by building a Movie App using 3rd party API.

You will also able to persist your data by using library called Redux-Persist with Redux-toolkit by building a Shopping Cart App.

In this course, you will learn below key concept related to Redux-Toolkit & RTK Query with React:

How Redux-toolkit fits into a front end single page application with React?

What is Redux-Toolkit and it's API ?

How to configure store with Redux-Toolkit ?

How to configure Redux-Saga with Redux-Toolkit ?

How to make an API request with Redux-Tookit using createAsyncThunk middleware and deal with the response ?

Understanding different promise lifecyle that get generated by createAsyncThunk middleware.

What is RTK Query and it's API ?

You will learn to use sagas with Redux-Toolkit

You will able to persist data using Redux-Persist with Redux-Toolkit.

What you will build in this course ?

First we will start with some theortical concept like we will try to understand core problem of React and why we use Redux with React ?

After that we will build 4 application with Redux-Toolkit and RTK Query to help you understand how React and Redux-Toolkit work together.

In this course, you will also learn to build full React CRUD application with the help of Redux-Toolkit & RTK Query using JSON Fake server. For beginner React developer, sticking to JSON-server is recommended.

Below future project going to include in this course.

4. Redux Toolkit with Graphql and Apollo Client (Expected to release in June)

Who this course is for:
The course is designed for Beginner React Developer who wanted to learn the implementation of Redux-Toolkit with React