The Steam Locomotive: Its Form and Function 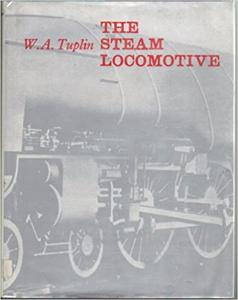 The Race to the North: Rivalry and Record-Breaking in the Golden Age of Steam 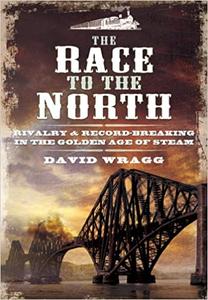 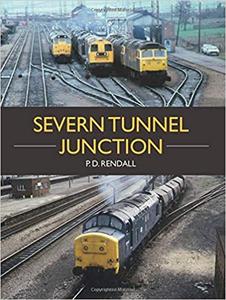 A Pageant of British Steam: Steam Preservation in the 21st Century 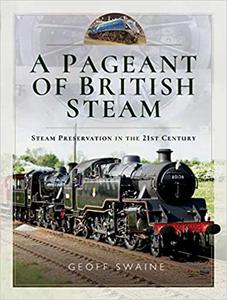 We Got Steam Heat!: A Homeowner's Guide to Peaceful Coexistence 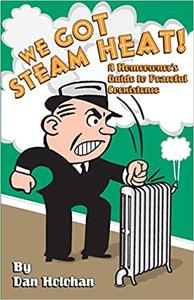 The Galloping Sausage and Other Train Curiosities 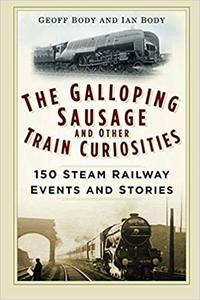 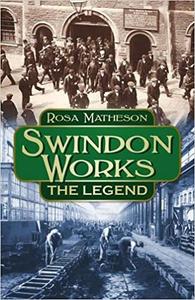 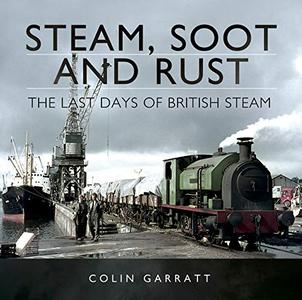 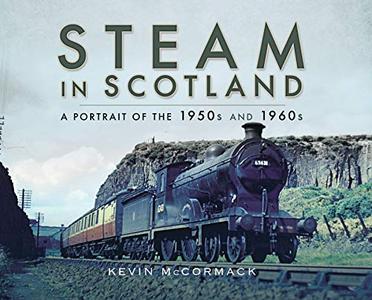 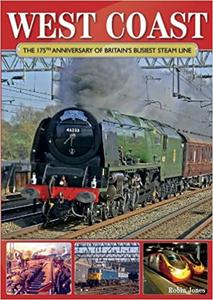 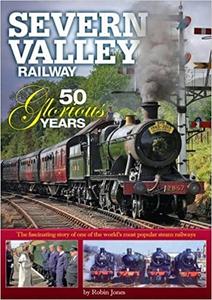 The Early Pioneers of Steam: The Inspiration Behind George Stephenson 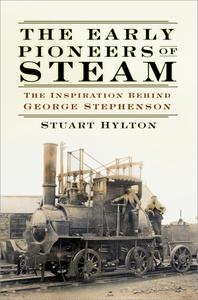 The Early Pioneers of Steam: The Inspiration Behind George Stephenson by Stuart Hylton
English | November 22nd, 2019 | ISBN: 0750991283 | 224 pages | EPUB | 19.36 MB
We think of the Stephensons and Brunel as the fathers of the railways, and their Liverpool and Manchester and Great Western Railways as the prototypes of the modern systems. But who were the railways' grandfathers and great grandfathers? For the rapid evolution of the railways after 1830 depended to a considerable degree upon the Stephensons, Brunel and their contemporaries being able to draw upon centuries of experience of using and developing railways, and of harnessing the power of steam? Giants the Stephensons and others may have been, but they stood upon the shoulders of many other considerable - if lesser known - talents. This book is their story.
Biographies stephenson Engineering steam Early behind Military pioneers History Technology george ePub inspiration
Details
Publication archive