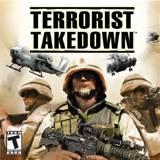 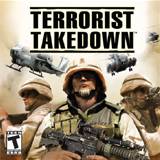 Terrorist Takedown | 190 mb
Players take control of the most lethal weapons in the US Army's inventory as they strike against terrorist militia in the Middle East. Challenging yet uncomplicated gameplay and high caliber effects are accessible to all gamers yet engaging enough for even the most experienced players. Players can operate AH-64 and UH-1 helicopters, High-Mobility Multipurpose Wheeled Vehicles (HMMWVs), heavy machine guns, rocket launchers and more, fighting a variety of missions. The goal, though, is always the same: defeat the terrorists and protect our homeland. 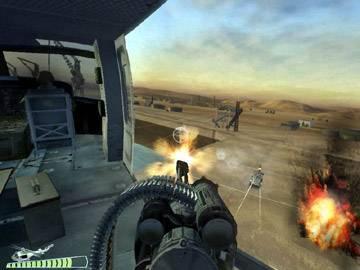 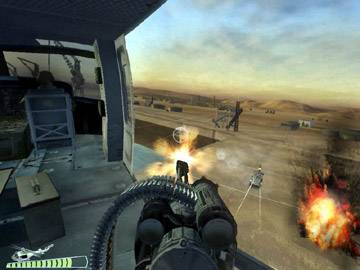 ☻This one-of-a-kind first-person action combat game lets you man helicopters and HMMWVs, fire off machine guns and rockets to destroy terrorists and their sponsors
☻Storm the front lines of the War on Terror 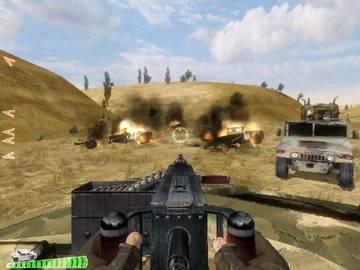 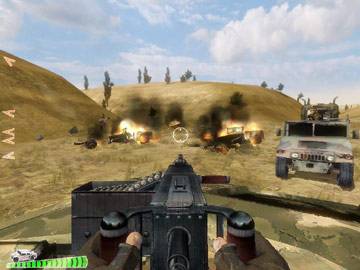 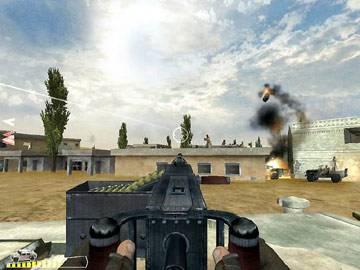 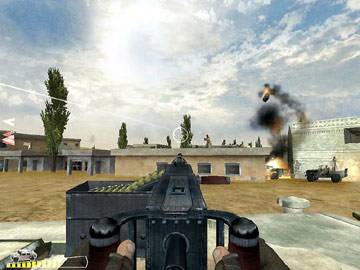