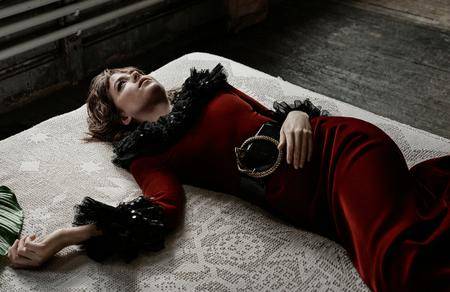 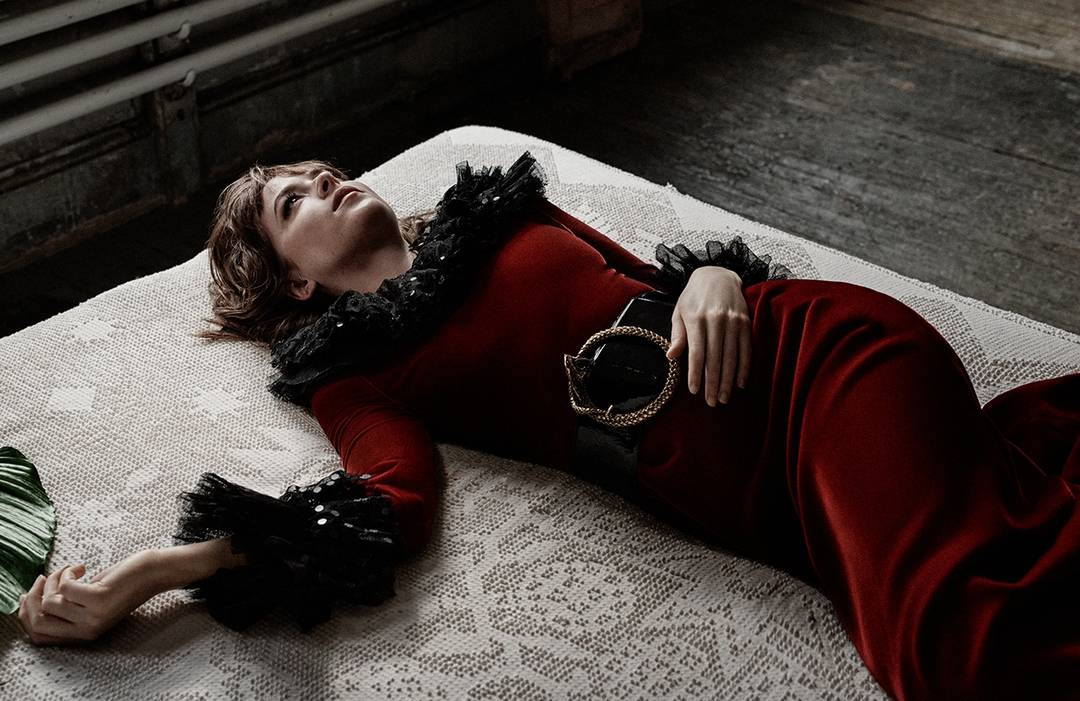 She received international recognition in 2015 after landing the lead role of Anastasia Steele in the romantic drama Fifty Shades of Grey, which catapulted her to fame and earned her the People's Choice Award for Favorite Dramatic Movie Actress. The same year, she took part in Black Mass and A Bigger Splash, which garnered her a BAFTA Rising Star Award nomination. She also starred in the romantic comedy How to Be Single (2016) and will reprise her role as Anastasia Steele in Fifty Shades Darker (2017) and Fifty Shades Freed (2018). 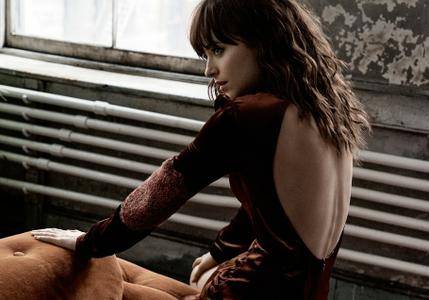 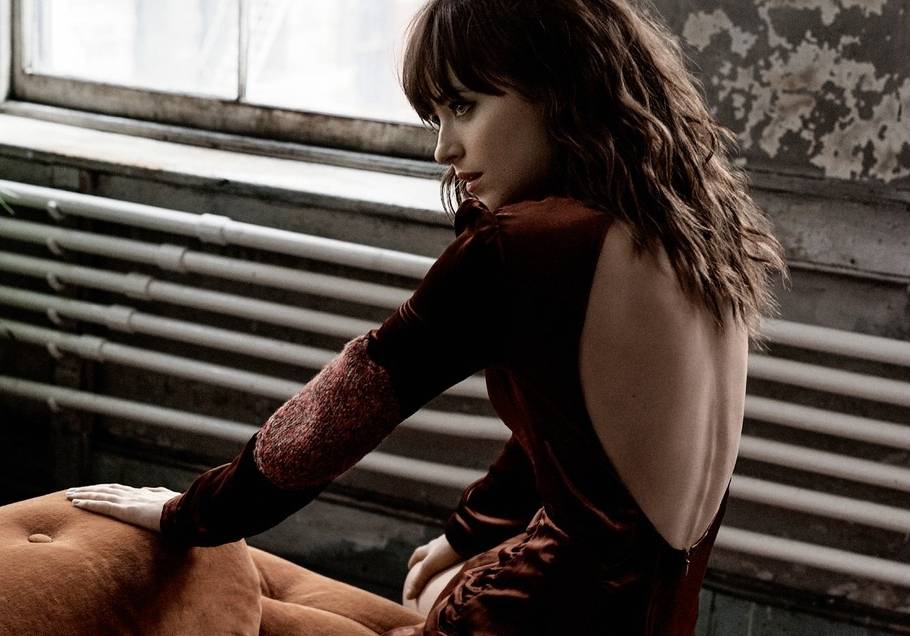