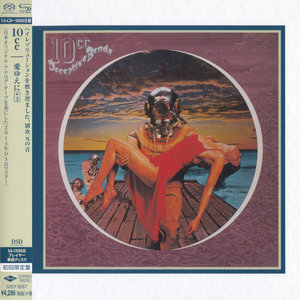 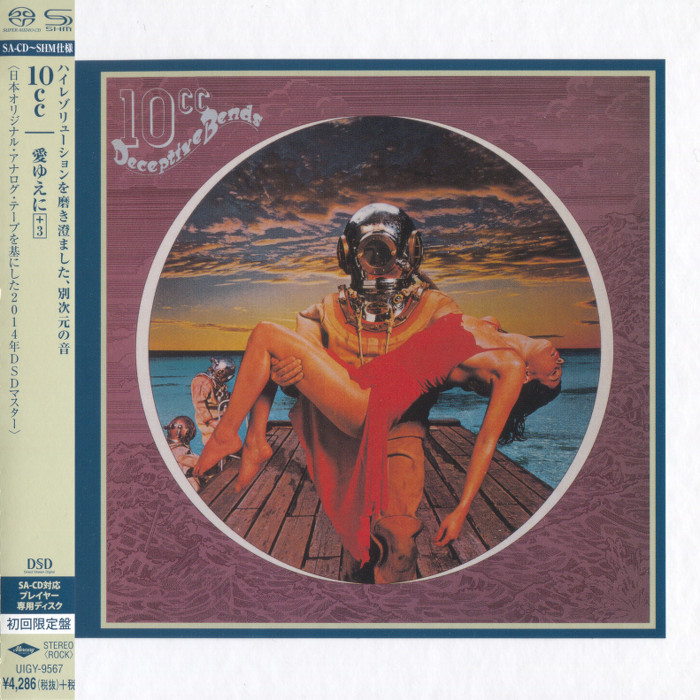 Deceptive Bends is the fifth studio album by rock band 10cc, released in 1977. The departure of Kevin Godley and Lol Creme in 1976 to form Godley & Creme almost ended 10cc. However, Eric Stewart and Graham Gouldman continued to run the band with the assistance of drummer Paul Burgess who already worked with 10cc acting as second drummer to Kevin Godley on tour. The first single taken from the album, "The Things We Do for Love", reached No. 6 in the UK Singles Chart, No. 5 on the Billboard Hot 100, and No. 1 in Canada. The album was reisued and remastered on CD in 1997 with b-sides as bonus tracks.

When Kevin Godley and Lol Creme left 10cc in 1976 to pursue a solo career, many thought it was the death knell for the group. However, Eric Stewart and Graham Gouldman kept the group alive as a duo (with the assistance of percussionist Paul Burgess) and turned in a surprisingly solid album with 1977's Deceptive Bends. It may lack the devil-may-care wackiness that popped up on previous 10cc albums, but it makes up for it by crafting a series of lush, catchy pop songs that are witty in their own right. Deceptive Bends also produced a pair of notable hits for the group: "Good Morning Judge" told the comical tale of a career criminal over a hook-laden, surprisingly funky pop backing while "The Things We Do for Love" was an irresistible Beatles pastiche that showcased 10cc's mastery of pop vocal harmonies. "People in Love," a surprisingly straightforward ballad built on a gorgeous string arrangement, also became a modest chart success. The remainder of the material doesn't stand out as sharply as these hits, but each of the tracks offers up plenty of naggingly catchy pop hooks, oodles of catchy riffs, and surprising twists in their arrangements. Highlights among the non-hit tracks include "Marriage Bureau Rendezvous," a satire of dating services set to a lilting soft rock melody, and "You've Got a Cold," a portrait of illness-influenced misery set to a percolating pop melody. The only place where Deceptive Bends slips is on "Feel the Benefit," the lengthy medley that closes the album. Its excessive length and hazy lyrics make it less satisfying than the album's shorter tunes, but it is kept afloat by a catchy, mock-Spanish midsection and some lovely string arrangements. All in all, Deceptive Bends is the finest achievement of 10cc's post-Godley and Creme lineup and well worth a spin for anyone who enjoyed Sheet Music or The Original Soundtrack.