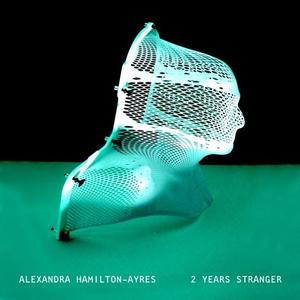 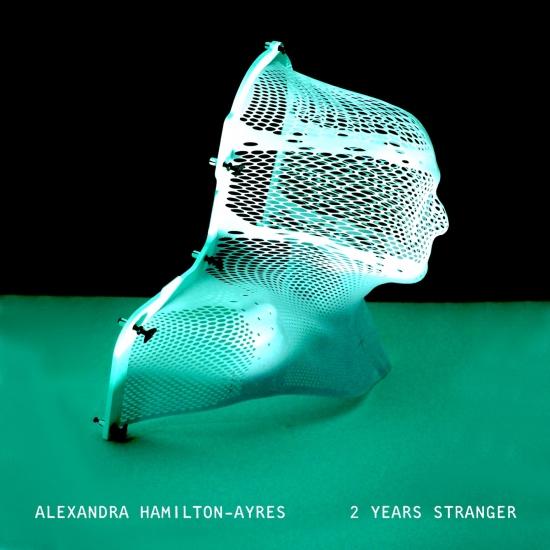 Waiting’ is the first single to be taken from ‘2 Years Stranger’,the debut album by Bristol-based classical electronic artist and film composer Alexandra Hamilton-Ayres (Manners McDade). The album was written as a way of processing a very traumatic two-year journey.

This exquisite piece exudes emotion, from the first few notes the audience finds atmospherical elements waving through the delicate keys before a short essence of silence as the ambient undertones grasp beneath the initial intro. These subtle sounds swirl gaining momentum to the intricate arrangement and keeping the organic textures at the forefront of this composition before the harsher elements are joined once more with the contrasting keys fusing with the compelling rhythms and the overall soft haunting harmony.

In 2017, much like so many of us in 2020, Alexandra Hamilton-Ayres found herself in limbo. Her dad had fallen ill with ARDS, a severe type of respiratory failure, and sepsis. As a result, he was induced into a coma, to arrest the immediate failure of his organs. Alexandra found herself alone in her family home, her dad suspended in a state between life and death in France, surrounded by his possessions and a lot of time to ruminate of the fragility of life.

By way of processing the rollercoaster of fear, sadness, hope and alienation she was feeling, Alexandra started making recordings on her childhood piano, a musical diary of sorts. These recordings became not only a tool for healing but the beginnings of a bigger project. Despite not having the energy or brain space to do anything with them at the time, these piano recordings would eventually become her debut album, ‘2 Years Stranger’.

“When listening back to the recordings one day, I found that they told the story of those two years” says Alexandra. “Some I left really raw and some I reworked and recorded again. This then became the basis for making my debut album”.