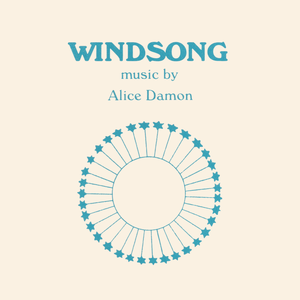 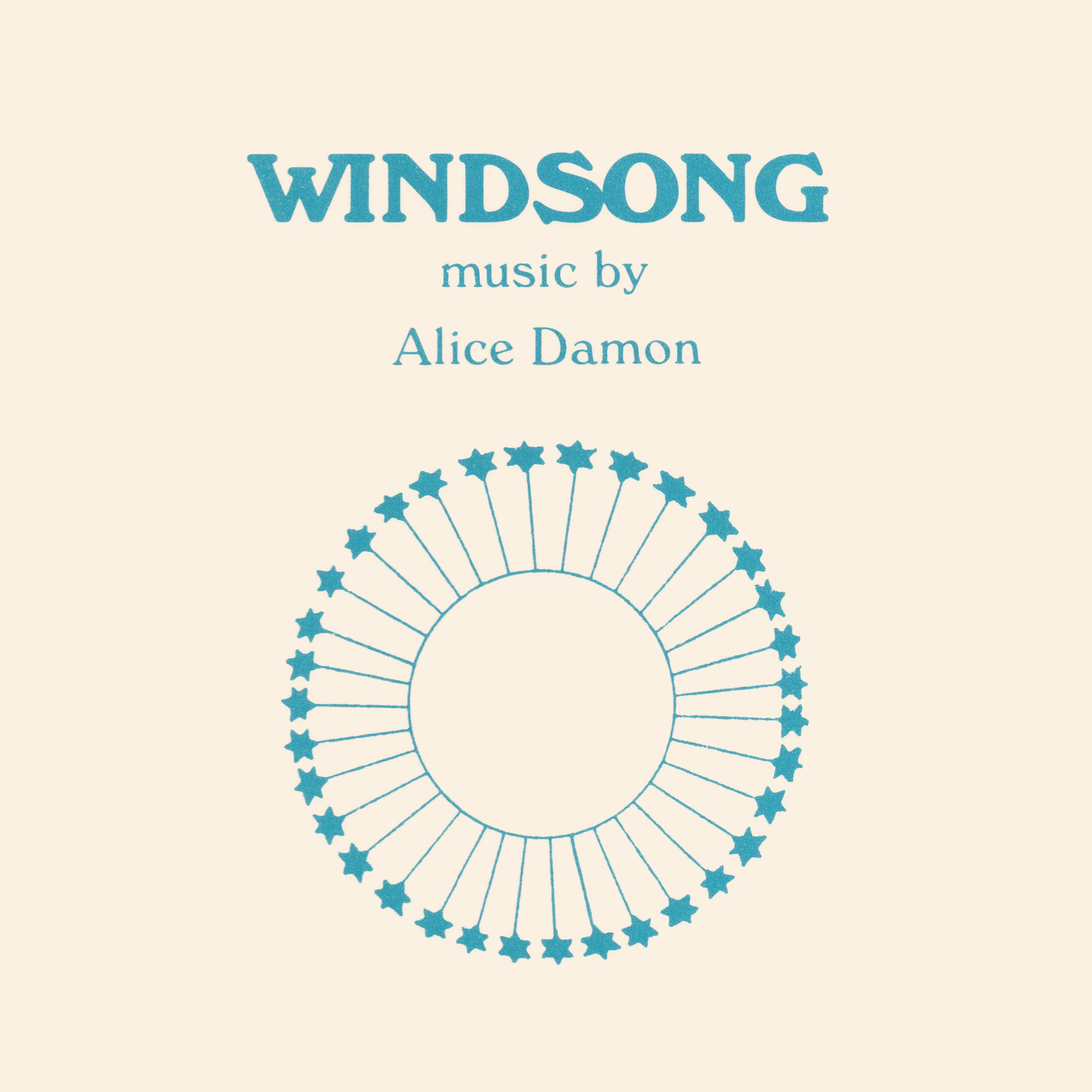 Morning Trip & Yoga Records are proud to finally reveal one of the ultimate lost masterworks of new age music: Alice Damon’s Windsong. Gently propelled by Damon's haunting breath-of-life vocal winds reminiscent of Joan La Barbara underscored by field recordings and Damon's fretless bass sound calling to mind mid-70 Joni Mitchell, Windsong is traveling music, for the roads or for the skies. Instantly moving, it conjures vistas both romantically familiar and cosmically mysterious — waterfalls and wind, the voice of the earth, as heard through heavenly prisms.

Damon attended college in Massachusetts, where she formed and fronted the all-female garage band called The Moppets in the late 60s. The band began to garner national attention, but Damon moved instead to the wilds of northern Vermont to homestead and raise a family. In 1981 or thereabouts she was able to gain use of an early Sony digital home recorder, and created her masterwork, Windsong.

But Damon waited until 1990 to release a packaged version of this album, now titled "Windsong II", and sent samples to regional distributors like Vermont’s fabled Silo-Alcazar, where a copy of the album was first discovered, but little evidence exists of a proper commercial release. Alice Damon passed on in 2011 and remained essentially unknown until the landmark I Am The Center: Private Issue New Age In America 1950-1990 first revealed her genius to a wider audience two years later.

Now, just in time for the recording's 40th anniversary, Alice Damon's Windsong may at last be heard as one of the most singular, moving and profound examples of new age music's psychedelic essence. Morning Trip & Yoga Records proudly present Windsong.