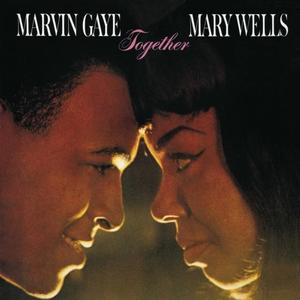 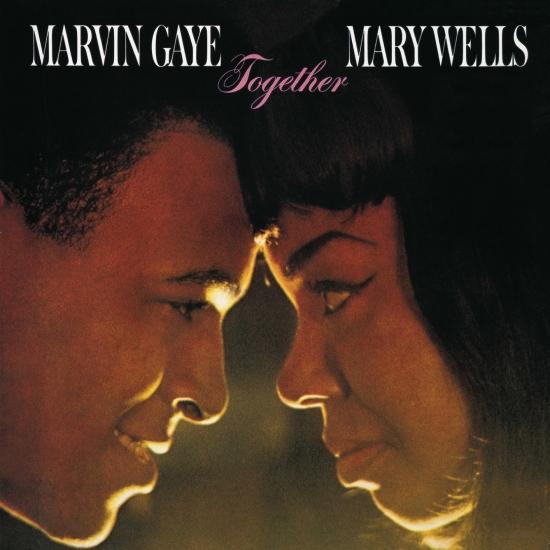 Together is the first and only studio album released by the duo team of American Motown artists Marvin Gaye and Mary Wells. It was released on the Motown label on April 15, 1964. The album brought together the rising star Gaye with Wells, an established star with a number-one pop hit to her name (1964's "My Guy"), singing mostly standards and show tunes, in the hopes that Gaye would benefit from the exposure.

This album became the first charted album credited to Gaye, peaking at number 42 on the Billboard Pop Albums chart and yielding two top 20 singles, "Once Upon a Time" and "What's the Matter with You Baby". Shortly afterwards, Wells, who received bad advice from her former husband and manager, left Motown upon reaching 21. The label had to find another duet partner for Gaye, enlisting Kim Weston for one album, Take Two, also consisting of similar material, but later yielding a longer-lasting pairing of Gaye with Tammi Terrell, with more contemporary material.

"Motown mogul Berry Gordy, Jr. decided to increase his chances for sales by recording his male and female stars together, and the public went for it. Together trekked up the pop charts, finally stopping at number 42, a good showing for an R&B album in 1964. A two-sided hit and the only single released, "Once Upon a Time" and "What's the Matter with You Baby," helped the cause by charting in the upper echelons of the R&B and pop charts. The former is a slow, floating ballad, while the latter is an accusing jump-beat number. A rendition of Sam Cooke's "(I Love You) For Sentimental Reasons" doesn't measure up to their talents or the song involved, while "Deed I Do" fits the mold of songs done by male/female duos of the early '60s. For the most part, the material is different than what Mary or Marvin normally cut; Marvin probably felt more comfortable with these songs than Mary, since they were closer to the MOR tunes that he preferred doing – at the time – anyway." (Andrew Hamilton, AMG)