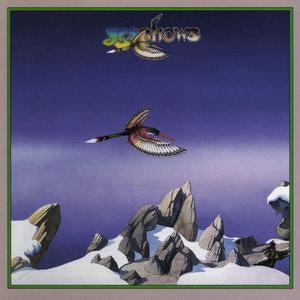 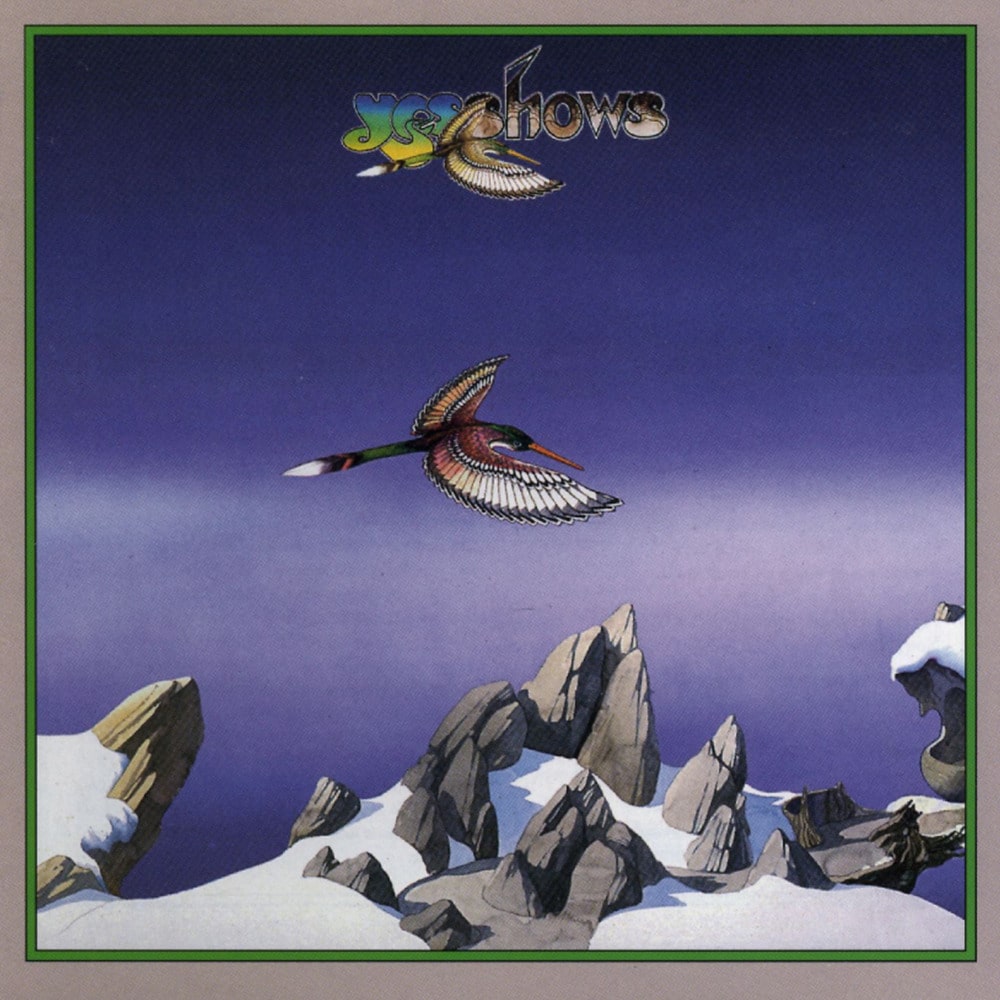 Yesshows is the second live album from the English progressive rock band Yes, released in November 1980 on Atlantic Records. The album is compiled of recordings from their 1976, 1977, and 1978 tours from dates in North America and Europe with its mixing supervised by bassist Chris Squire.

Yes began in 1968. 1980 saw the five man group in a period of upheaval and personnel change. After false starts in Paris and London rehearsing new material for a tenth studio album to follow up Tormato (1978), founder/vocalist Jon Anderson and sometimes keyboardist Rick Wakeman became disillusioned enough to quit the group in March. The remaining members, guitarist Steve Howe, drummer Alan White, and influential bass-player Chris Squire, rather quickly integrated a duo, Geoff Downes and Trevor Horn, who were producing pop music under the name The Buggles. This configuration recorded and released a new studio album called Drama at the end of August 1980, and began a US/UK tour which lasted until December.

A combination of attempts at different times brought Yesshows into existence. The germ of the idea began in 1976 with the desire to present a second live album as representative as 1973's weighty 3-lp Yesshows. During this period, the band lineup consisted of Anderson, Squire, White, Howe, and keyboardist Patrick Moraz. Live shows were recorded as a first step, and an album covered by Roger Dean was commissioned, but disagreements over quality stalled the project. A second impetus comes from 1978–79, a time with Wakeman (back) in the band. Concerts were recorded with an eye toward creating a double live album for Christmas '79. Squire worked on the sound mix, but again, disagreement about the music put off the project, and all material stayed shelved.

In 1980, Atlantic Records decided to assemble a live album. Squire supervised the final sound mix. The resulting two-album set, Yesshows was released November 24, 1980, amidst the Drama tour which held the current, different lineup.