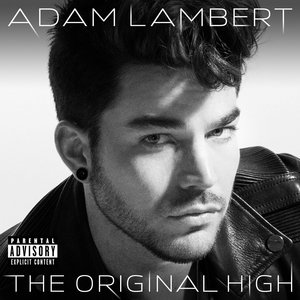 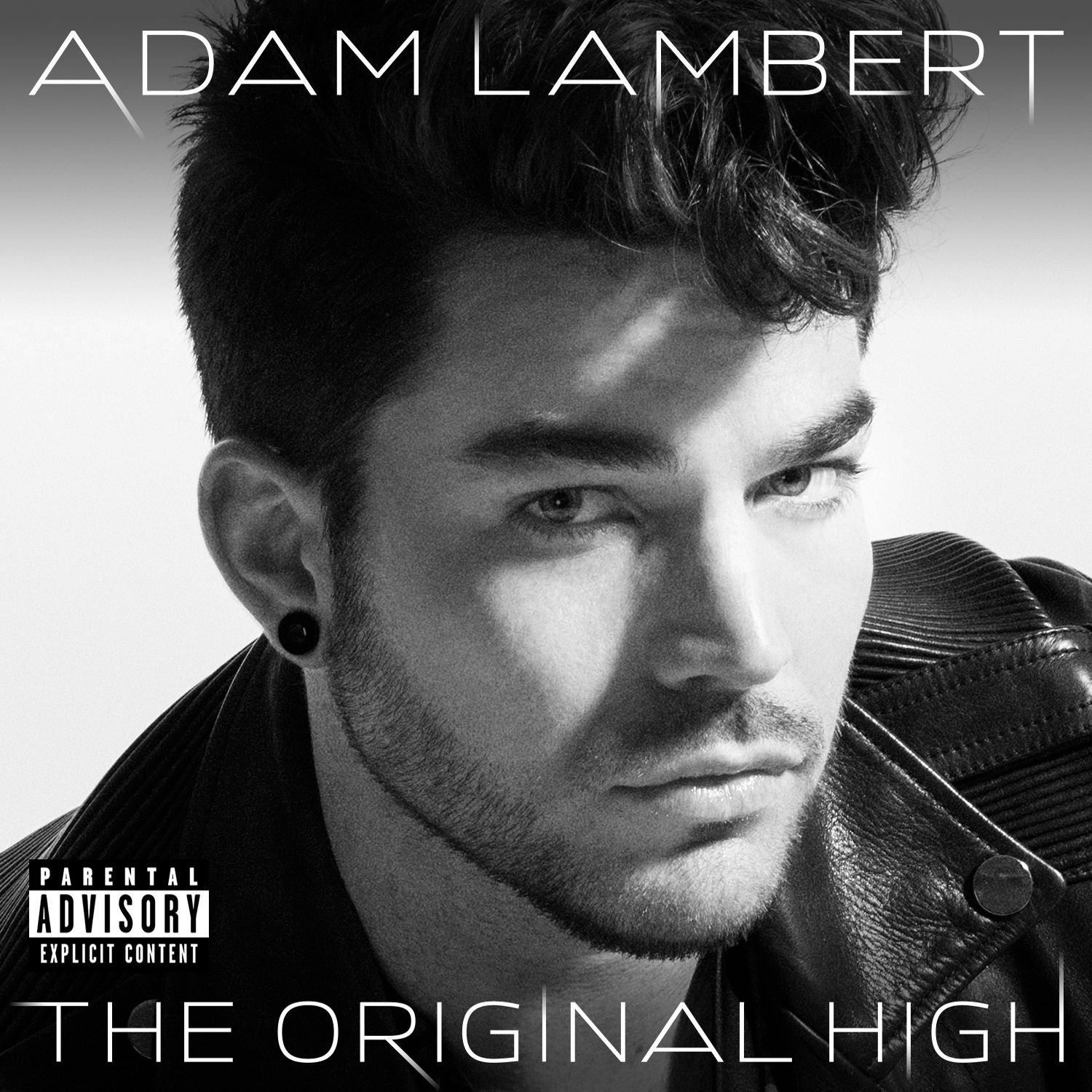 Adam Lambert shakes off the shackles of the past by returning to his roots on The Original High. No longer with RCA, the label who signed him in the wake of American Idol, Lambert seizes this freedom by reuniting with producers Max Martin and Shellback, the team who gave him his big 2009 hit "Whataya Want from Me," but this is by no means a throwback. Martin and Shellback remain fixtures at the top of the pop charts – they were instrumental collaborators on Taylor Swift's 1989, the biggest album of 2014 – and they're a comfortable, stylish fit for the clever Lambert, a singer as comfortable with a glam-disco past as he is an EDM present. The Original High cannily synthesizes these two sides of Lambert, an intersection made explicit on "Lucy," where Adam sings about "diamond dogs" while his Queen bandmate Brian May lays down lead guitar over a crawling electro-beat. Elsewhere, Lambert ratchets up either the rock or the dance, but usually favors the latter, sometimes sliding into full-bore glitter ball territory – "The Original High," where the beat slowly modulates from disco into EDM and the bonus "These Boys," which shamelessly appropriates the polyester styles of the '70s – but usually finding an expert balance between pulsating rhythms and gleaming surfaces, not to mention insidiously ingratiating pop hooks. This emphasis on the hook and tune distinguishes The Original High, a record where Martin and Shellback's production, like Adam's soaring vocals, is in service of the song. Although the album can linger on moody noir a little too long – the lightest material is squired away on the three bonus tracks, each an effervescent delight – the individual components work on their own merits, whether it's the steely clatter of the Tove Lo duet "Rumours," the elegantly skeletal cinemascapes of "Ghost Town," or the cleanly constructed lines of "Things I Didn't Say." Here, and throughout The Original High, Adam Lambert demonstrates he's in perfect control of his style and sound and knows how to combine both into a sterling modern pop record.