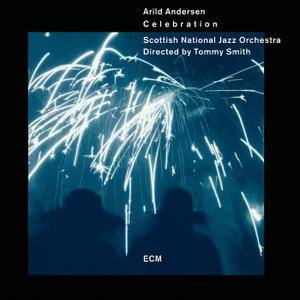 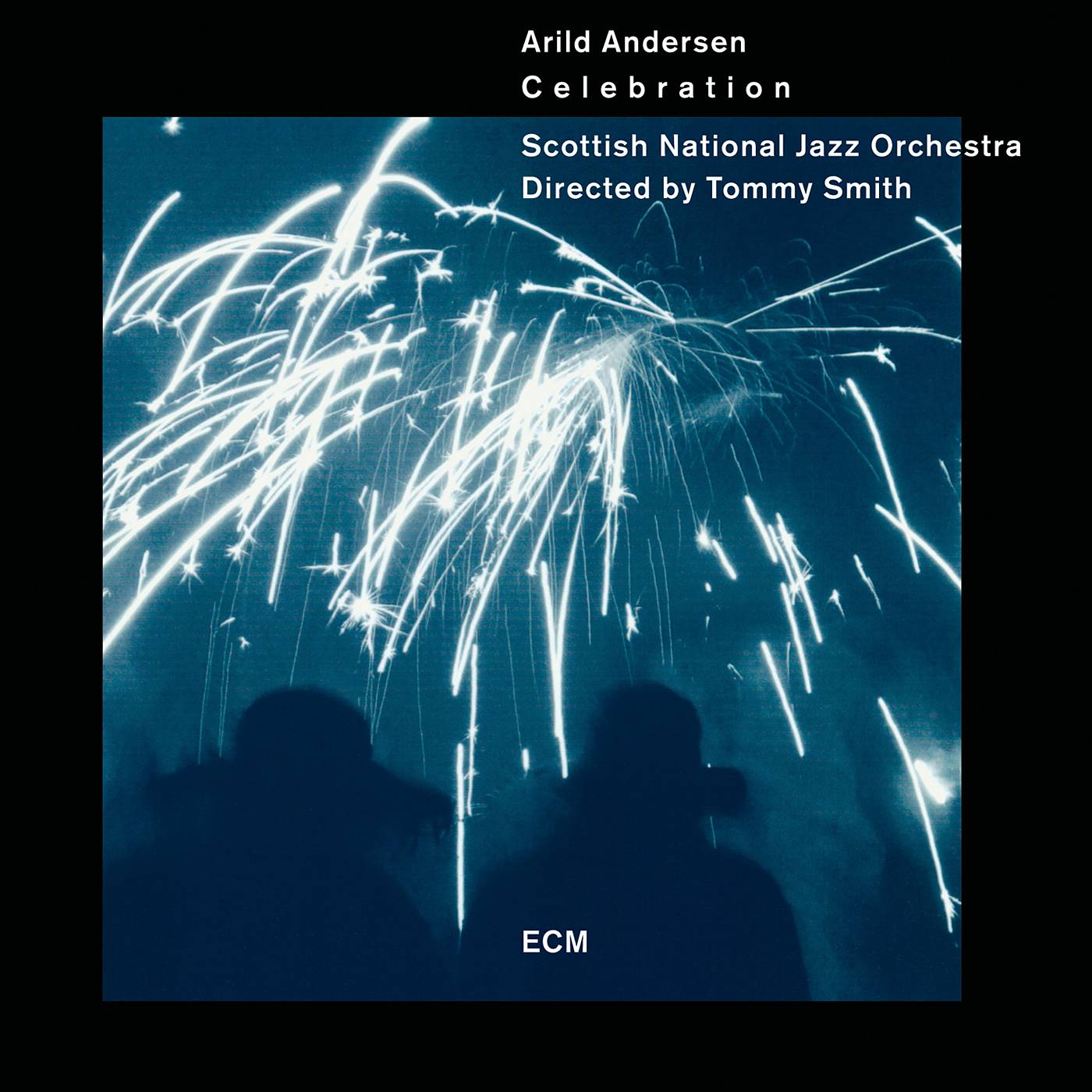 Arild Andersen's Celebration rights that wrong with a live recording which once again teams the Norwegian bassist with Scottish saxophonist Tommy Smith—who, in a trio completed by Italian expat drummer Paolo Vinaccia, released Live in Belleville (ECM, 2008), one of that year's best and a clear high watermark in Andersen's career. One of ECM's earliest discoveries that, alongside fellow Norwegian saxophonist Jan Garbarek}, guitarist Terje Rypdal and drummer Jon Christensen, placed Norway on the map, Andersen's robust tone and lyrical disposition has made him one of the label's most enduring double bassists, with nearly 25 releases as a leader and/or sideman.

The project was instigated by Smith—who, since returning to Scotland after studying at Boston's renowned Berklee College of Music in the miid-1980s, and performing/recording with artists including vibraphonist Gary Burton, has reinvigorated the Scottish jazz scene through the creation of the Tommy Smith Youth Jazz Orchestra, which feeds up-and-coming students into his more seasoned Scottish National Jazz Orchestra and recordings like 2010's career milestone Torah and the following year's equally stellar Karma, both on his own Spartacus Records imprint. Andersen is the featured soloist on half a dozen arrangements written specifically for this date, revisiting material from classic ECM recordings including Garbarek's I Took Up The Runes (1990), Gateway's self-titled 1975 debut, pianist Keith Jarrett's enduring My Song (1978) and the debut of pianist Chick Corea's sublime duo with Gary Burton—which, forty years later, continues unabated with Hot House< (Concord, 2012)—on 1973's still relevant Crystal Silence.

Andersen may, indeed, look back upon a buoyantly swinging version of Dave Holland's May Dance," from Gateway, and gentle yet dynamic re-imaginings of both Jarrett's "My Song" and Corea's "Crystal Silence"—each piece, as with all of Celebration, arranged by a different artist recruited by Smith for the job, including pianists Makoto Ozone and Geoffrey Keezer—but the hour-long set also revisits more contemporary fare. "Ulrikas Dans"—written by Trygve Seim for his stunning 2003 ECM debut, Different Rivers—is placed here into a more expansive landscape by the Norwegian saxophonist and his partner in the smaller, egalitarian ensemble The Source, trombonist Øyvind Brække, with more solo space than Seim normally allows for. Andersen's own "Independency Part 4," on the other hand (from Live at Belleville), is adapted for the Scottish National Jazz Orchestra by Michael Gibbs, whose Back in the Days (Cuneiform, 2012) is another recent reminder of the South African expat's clear place in jazz history. Smith takes his own turn at arranging, adapting Garbarek's "Molde Canticle Part 1" and lending it greater breadth and depth than originally possible by the saxophonist's quintet, with both the power it always intimated and the unfailing lyricism it always possessed.

Lyricism is, in fact, a key foundation of Celebration, whether it's in Andersen's ever-present voice, Smith's own occasional solo opportunities, or the arrangements themselves, which run the gamut from potent dramaturgy to sublime understatement—often in the course of a single tune that can run from just over six minutes in length to just under seventeen.

It's a rare and intrepid move to make double bass the primary voice in a set that pays tribute to half a dozen memorable composers and albums that represent, with release dates ranging from 1973 to 2008, watersheds for both the artists and the label. In a career that dates back to the mid-1960s and work with trumpeter Don Cherry, singer Karin Krog and composer/bandleader George Russell (on some of his earliest groundbreaking work)—prior to beginning the bassist's ongoing association with ECM and his own impressive discography, the earliest of which has been collected in the Green Into Blue: Early Quartets (ECM, 2010) box—Andersen has always made the essence of song a priority, even in the freest of musical contexts.

Celebration is both an homage to the artists whose compositions are represented here and the albums which have, in the case of the early ones, become classics while the more recent entries line up to join them as the history books continue to be written. It also extols both Andersen and Eicher's unmistakable and influential work, as the two approach septuagenarian status in the next couple years. Neither Andersen nor Eicher show any signs of slowing down or losing their creative spark—and neither, for that matter, does the label's collective roster, as it continues to figure large when it comes to documenting jazz in the second half of the 20th century and on into the new millennium. But with Celebration, Andersen and Smith make a clear statement: that ECM's vast repertoire is, in fact, filled with music rife for reinterpretation in any context. Hopefully this Celebration won't be the last.