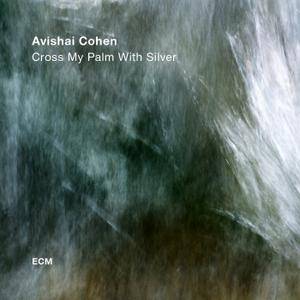 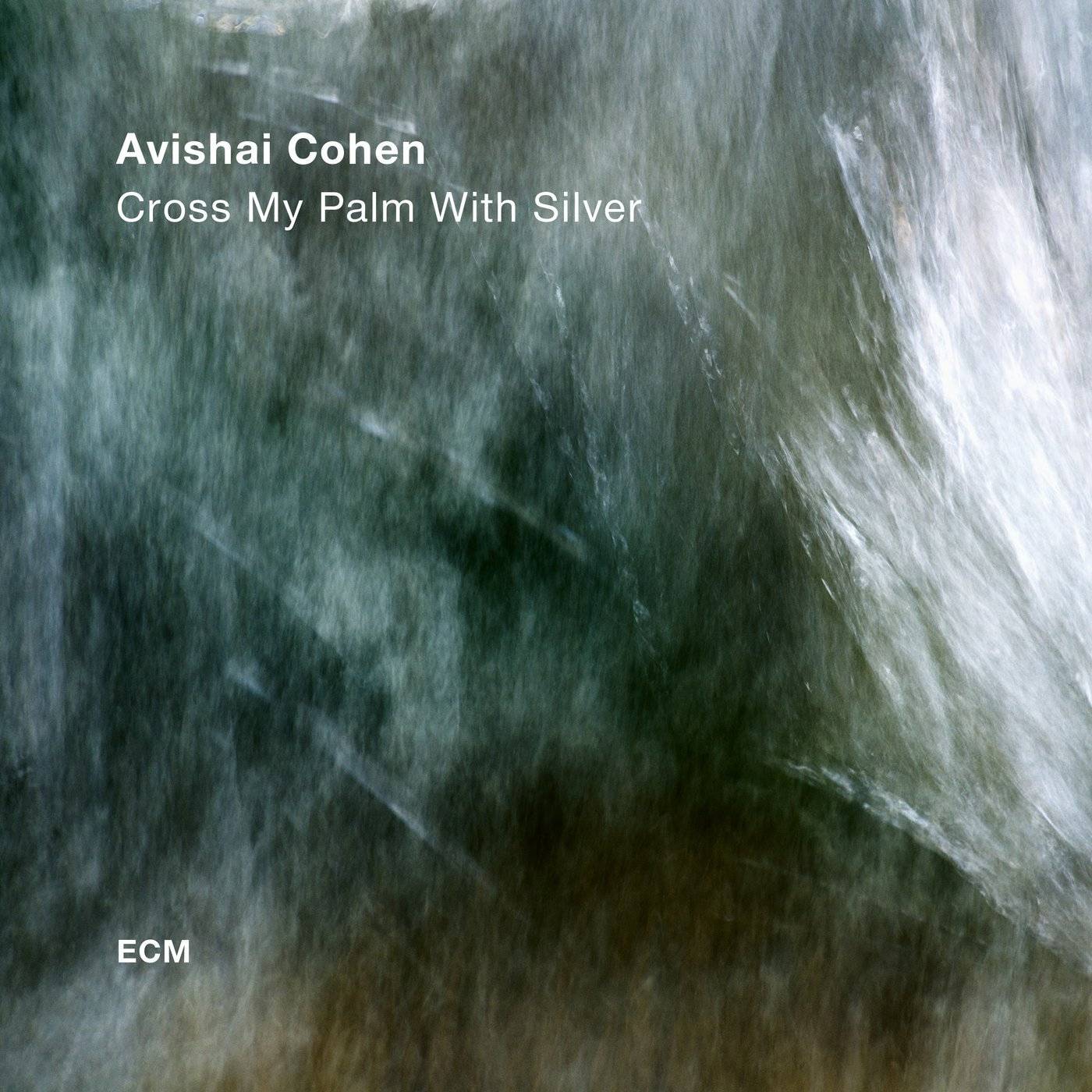 Trumpeter Avishai Cohen follows his impressionistic, critically-lauded ECM debut with "Cross My Palm With Silver", five pieces that put the focus on the ensemble, on teamwork, with a quartet of the highest calibre. The adroit, almost telepathic interplay among the musicians allows Cohen to soar; his "dream team" of pianist Yonathan Avishai, double bassist Barak Mori and drummer Nasheet Waits share his sense for daring improvisation and his feeling for structure.

On his ECM debut, 2016's Into the Silence, Avishai Cohen was toiling with the death of his father and understandably, the album was deeply ruminative and introspective. With his sophomore ECM outing, 2017's equally nuanced Cross My Palm with Silver, the trumpeter is no less reflective, yet the album feels somehow lighter, more clear-eyed and less shrouded in sadness. Prior to working with producer Manfred Eicher at ECM, the Israeli-born Cohen (who studied at Boston's Berklee College of Music) was known as a boundary-pushing maverick whose various projects found him moving from extroverted bop standards to groove-oriented klezmer jazz, avant-garde improvisation, and expansive, ambient soundscapes. Cross My Palm with Silver finds Cohen achieving a better balance between his exuberant post-bop inclinations and his more poetic, classical, avant-garde side. Helping Cohen achieve this balance are several returning associates in pianist Yonathan Avishai and drummer Nasheet Waits, augmented this time out with bassist Barak Mori. Together, they play with the kind of intuitive sense one associates with a band who have played together for several years, as is the case here. At just five tracks, the album has a cohesion and brevity that belie its artful slow burn. These are quiet songs punctuated by moments of piercing intensity, such as on the poignant and unsettling "Theme for Jimmy Greene." A tribute to the gifted saxophonist who lost his daughter in the Sandy Hook shooting in 2012, the song starts as a warm hush as Avishai's piano builds the song with increasingly discordant energy, eventually lifting Cohen to a series of declamatory high notes. Similarly, the spacy "340 Down" is a minimalist group improv that evokes both the trumpeter's work with his Triveni Trio and his longtime love of mentor Ornette Coleman. Elsewhere, "Shoot Me in the Leg" is an angular, classically influenced piece in 3/4 time with Cohen screaming in a controlled flutter as pianist Avishai lays down a cubist chordal bed. The album-closing "50 Years and Counting" is perhaps the most straight-ahead moment. Centered around a minor-tinged bass motif with a subtle, off-kilter groove, it sounds like something Horace Silver might have written for another ECM artist, the late trumpeter Kenny Wheeler. In fact, much of Cohen's playing on Cross My Palm with Silver feels deeply inspired by Wheeler; his harmonically fluid lines marked by wide intervallic leaps. Ultimately, it's Cohen and his bandmates' deft improvisational skill and wide artistic sensibility, straddling straight-ahead jazz, classical, and the avant-garde, that helps make Cross My Palm with Silver such a bright spot in his discography.