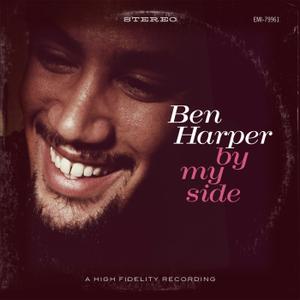 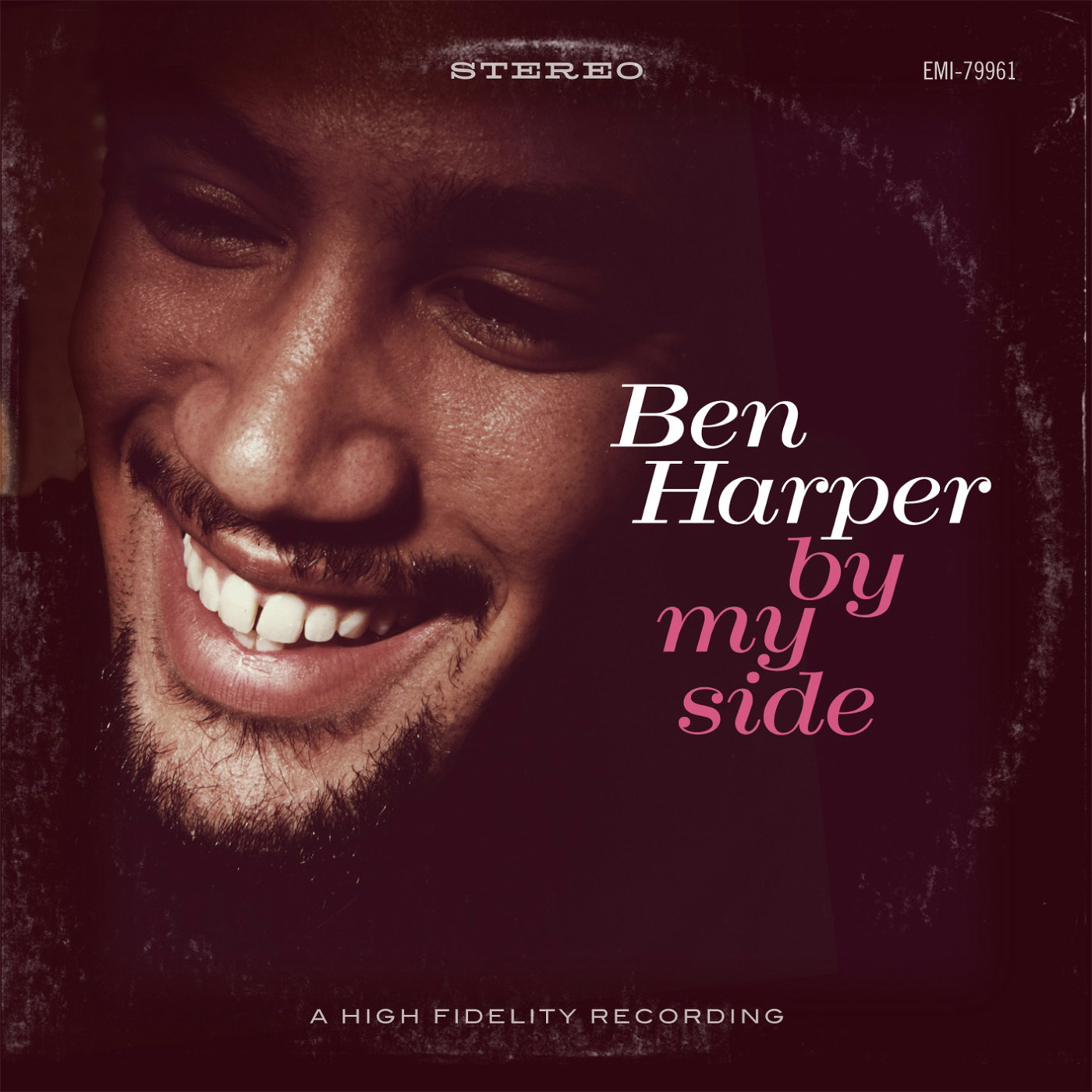 "By My Side" is a twelve song retrospective of unforgettable ballads by genre-bending, Grammy-winning musician and songwriter, Ben Harper. Featuring songs personally selected by Harper, includes classics like "Forever", "Diamonds On The Inside" and "Waiting On An Angel". The album also introduces a brand new recording called "Crazy Amazing" as well as a never-before-released studio version of "Not Fire Not Ice". This is Ben Harper's first-ever career-spanning compilation.

The problem with many retrospectives is that they usually place an artist's best-known and/or best-selling songs in a sequence that can defy context. The end result can be a rather jagged listening experience. Ben Harper's By My Side seems to address that issue by looking at it directly. Instead of simply letting his label choose a slew of tracks and call it a "hits" or "best-of" collection, Harper handpicked a dozen cuts, and focused on a particular aspect of his work: ballads. In addition to ten standard-bearers from his catalog, he also chose an alternate studio version of "Not Fire Not Ice," which sounds like a nicely recorded demo (and was never available in the United States before), and provided a single new cut, a sparse, sexy, soulful number called "Crazy Amazing" with his Relentless7 bandmates. The remaining tracks are canny choices: the vast majority of them would be the very cuts his fans would choose for such a collection. They span his entire career beginning with "Forever," from Welcome to the Cruel World. Also included from that recording is "Waiting on an Angel" near the end of this set. The two tracks chosen from Fight for Your Mind are the title track, of course, and "Gold to Me." The title track to Diamonds on the Inside is also here. Among the other selections are "Morning Yearning" from Lifeline (with the Innocent Criminals), "Beloved One" from Burn to Shine, and "Happy Everafter in Your Eyes" from Both Sides of the Gun. Taking in Harper's ballads without the rockist guitar pyrotechnics is solid not only in conception but in execution. While there's no doubt that fans have most of these tracks already, listening to By My Side's presentation of them as a resonant sampling of a particular area in the larger context of his work adds both depth and dimension to Harper's reputation, not only as a songwriter but as a singer as well.