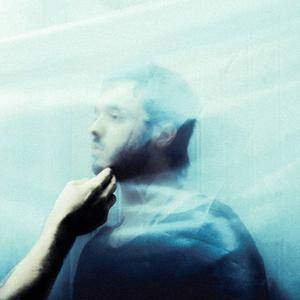 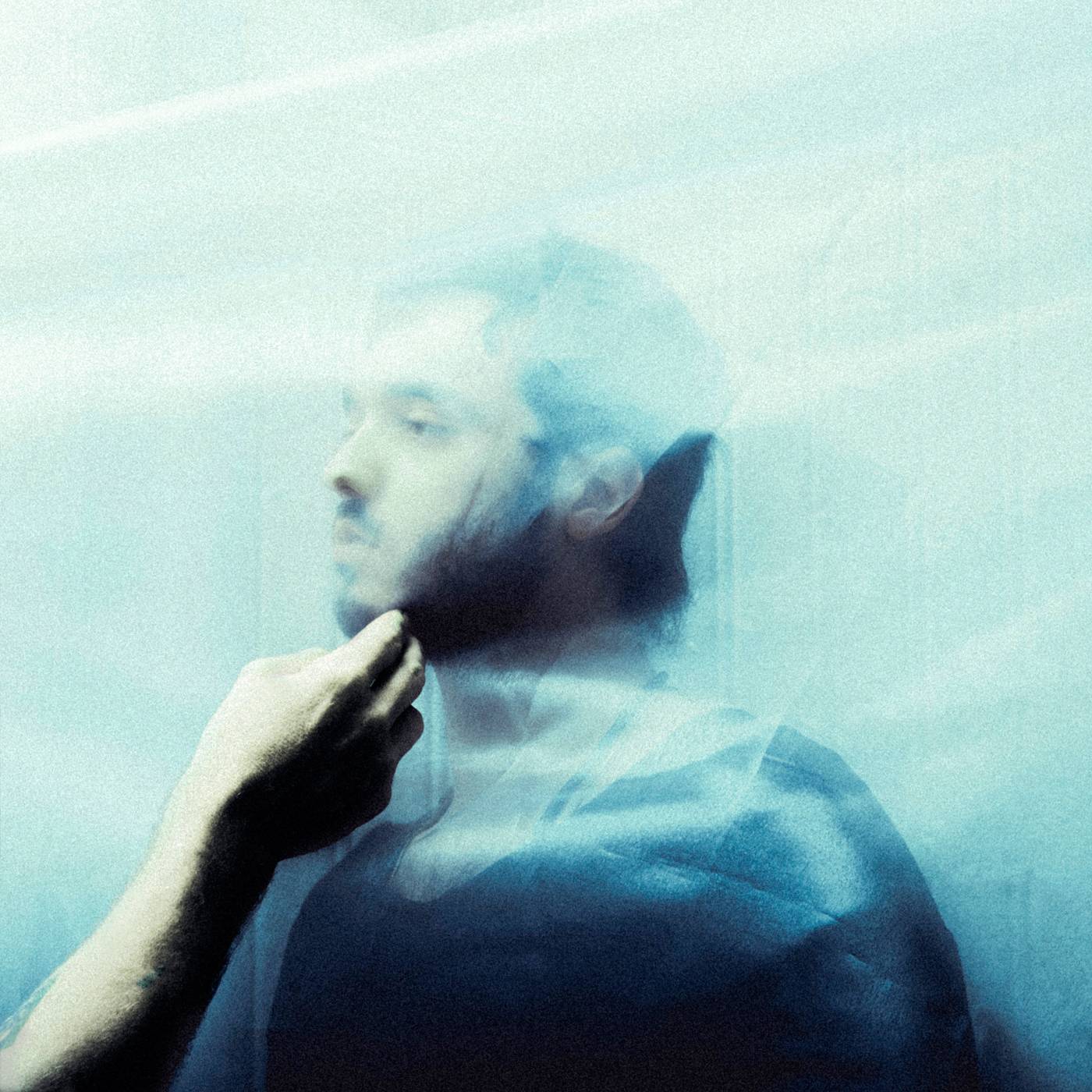 "Aquaria" is the full-length debut from the producer best known for his work with Beyoncé. It's hollowly explosive and impeccably engineered, but Boots remains in his own shadow, his own music eclipsed by his production work. "Aquaria" itself is a rock album cumulatively – its soul is Mad Max and Jesus' Son, as if someone pushed Nine Inch Nails and Radiohead underwater and made them kiss – but Boots's primary instinct is genre agnosticism. This is an enormous benefit to the artists who work with him, but it's often a detriment when he's left alone.

Much like his sudden breakout onto the music scene, Boots' debut Aquaria (Columbia) starts with a buzz. Gaining exposure after producing much of Beyonce's 2013 surprise album, he went on to work with Run the Jewels (RTJ's El-P returns the favor here) and FKA Twigs. A pop queen, a hardcore rap duo, and an alt-R&B newcomer – seemingly disparate beneficiaries of one man's work, and yet it all makes perfect sense. Boots combines the best of R&B, rock, electronic, rap, and pop sensibilities for a futuristic sound that comes close to achieving a musical mono-genre singularity. Nothing on Aquaria seems out of place, but each song brings something new to the party.

Slathered in a sexy sinister sheen, his alt-R&B is borderline industrial at some points: switch his vocals for Trent Reznor's and these might be lost B-sides from Nine Inch Nails' Year Zero/Ghosts era ("I Run Roulette" and "Dead Come Running"). From the dizzying drone of "C.U.R.E." to the pulsing palpitations on "Oraclies," Boots crafts slick jams disguised as metal bangers. Depeche Mode, Radiohead, the aforementioned NIN: whether intentional or not, their knack for combining sick beats with aggressive instrumentation and textured atmospherics are influences found all over this album. Even trip-hop pioneer Tricky gets an allusive shout-out on "Bombs Away," its throbbing lurch like a shared heartbeat with Tricky's hit "Excess." Elsewhere, he's up alongside contemporaries in the alt-R&B scene: the spooky bombast, creepy strings, and jittering digital jolts sound like some of the better Daniel Johns (Silverchair) tracks on his solo debut, while the anxious, suffocating moments recall the Weeknd's work as a former mysterious mixtape artist.

Beyond the dissonant clash, a trio of smoothed-out tracks near the end of the album provide a break from the excitement: the drugged-out slow jam "Earthquake," the ghost-dirge "Only," and the plaintive, fame-phobic "Still," which actually brings the brightest shine to an overall ominous and thrilling affair.