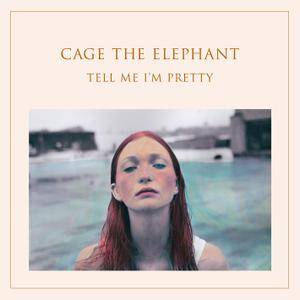 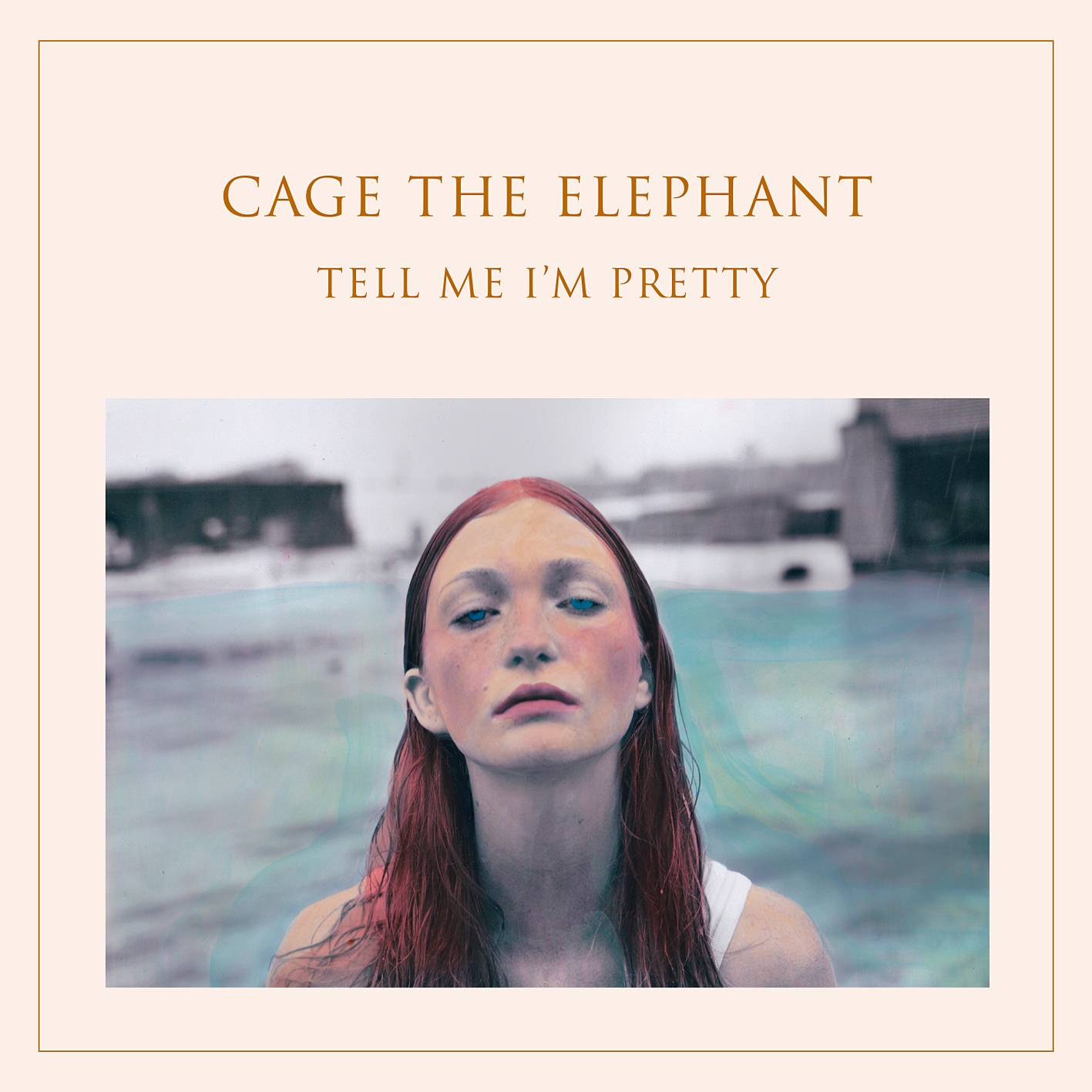 "Tell Me I'm Pretty" is the indie/alternative/rock group's 2015 release. Band leader Matt Schultz is quoted as describing the album: "With this record, we wanted to be more transparent. We wanted to capture the sentiment of each song, and whatever emotional response it provoked, to be really honest to that".

On their fourth album, Tell Me I'm Pretty, Kentucky rock band Cage the Elephant still can't shake their influences. Over the course of Cage the Elephant's career, each step along the way has attracted attention for the sounds they incorporated: Nirvana, Beck, the Strokes, Arctic Monkeys, the White Stripes, Pixies. Now, enter the Black Keys. It's no surprise, given that the head Key, Dan Auerbach, produced the album at his Easy Eye Studio in Nashville. Entwined in their Southern-fried rock sound, Auerbach brings an organic production to Tell Me I'm Pretty, reportedly using first takes and scratch vocals. So while the band's sound has softened somewhat – there's less rollicking fury and the feral edges have been smoothed (most notably on the plaintive beauty "How Are You True") – the fresh depth and grit heard here are reminiscent of Arctic Monkeys' evolution once they hooked up with Josh Homme. As with that relationship, the young band's sound naturally takes on the flavor of the producer's band, and it's mostly for the better. Auerbach's signature Black Keys sound pops up on a few tracks: most notably on first single "Mess Around," which is a perfect El Camino hip-shaker, as well as the stomping "Punchin' Bag." Elsewhere, glimmers of former ferocity briefly pop up, especially on the sneering sleazy album closer "Portuguese Knife Fight," which sounds like "Down on the Street" Iggy Pop fronting the aforementioned Arctic Monkeys lads. For fans of the "old" Cage, the sparkly twang of "Trouble" harks back to their Pixies hero worship heyday: it apes "Where Is My Mind?" so expertly it even includes the line "God don't let me lose my mind." Despite the clear connections, it's not completely derivative. Cage the Elephant are maturing and their songs have a new heft to them, which may drive away some old diehards but will certainly attract new followers.