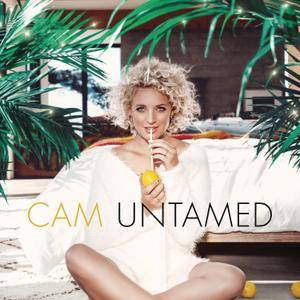 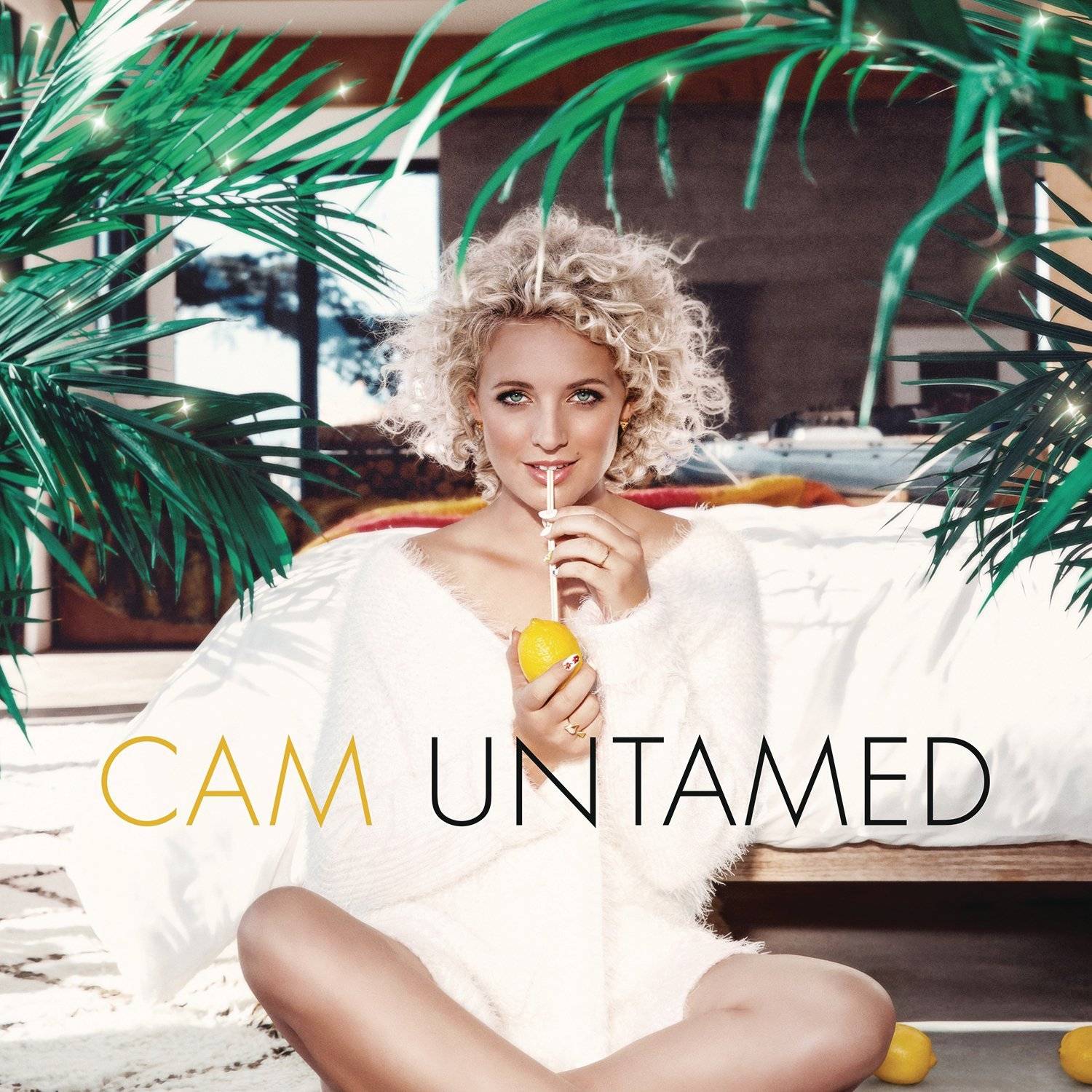 There's no mistaking Cam – the stage name for singer/songwriter Camaron Ochs – as anything other than a creature of the music business. Prior to her 2015 debut, Untamed, she worked as a professional songwriter, landing credits on up-and-comer Maggie Rose's 2013 debut and Miley Cyrus' Bangerz, which was enough to help her land a deal with Arista Nashville. Recognizing a good thing when they saw it, the label worked Cam throughout 2015, releasing an EP called Welcome to Cam Country in the summer, letting its slowly simmering single "Burning House" work its way into the country Top Ten, a big enough hit that it earned a Grammy nomination the week Untamed appeared in stores. It was an expertly executed launch for a debut that deserved nothing less. Untamed splits the difference between the sharp balladry of the various Pistol Annies and the slyly forward-thinking production of Sam Hunt's Montevallo. Sometimes the production – credited to Jeff Bhasker and Tyler Johnson, neither with longstanding Nashville associations (Bhasker in fact has credits on pop hits by Mark Ronson, Bruno Mars, Lana Del Rey, and Fun.) – is so clean and snappy, it obscures how sturdily the songs are constructed, which is actually a plus. Cam may sneer at a wannabe cowgirl on "Country Ain't Never Been Pretty" but the sly joke is in the production: not only isn't there any twang to be heard, but all the swing comes from highly sequenced electronic rhythms. It, like so much else here, contains a digital sparkle that eludes chilliness: it's bright, open, and welcoming, perfectly complementing the warmth Cam exudes. "Burning House" showcased her delicate touch – she follows the contours of a ballad, choosing to place emotion over technique – and while "Mayday" and the closing "Village" carry a similar bit of sentiment, Untamed often is as passionate as its title, finding Cam in either a fiery mood or a bright one. She ably sells a variety of styles – "Hungover on Heartache" is straight down the country-pop middle but "Cold in California" has a bittersweet sway, "Half Broke Heart" tumbles forth on gospel piano straight out of early Elton John, and "Want It All" is buoyant power pop – and enough charisma to suggest all this subtle genre-hopping is a reflection of her spirit, not mere calculation. That ease, that grace are what brings Untamed into the province of prime commercial country: it's crisp, open-hearted, and friendly, fresh in its presentation and classical in its construction, so it appeals to a wide audience without ever seeming like it's pandering.