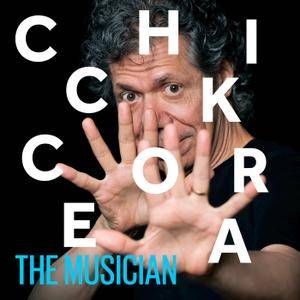 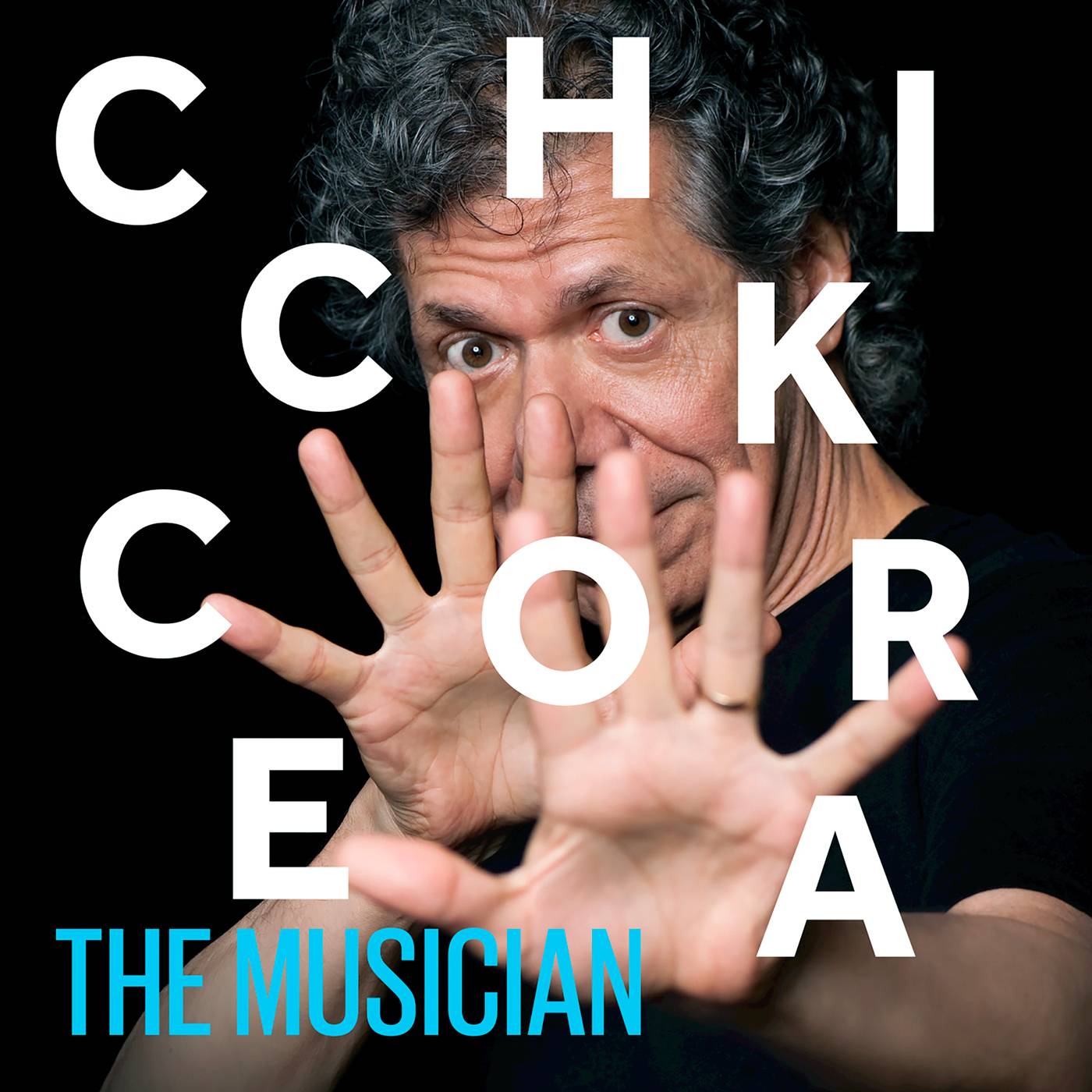 Over the course of an artist's lifetime, especially one well into their fifth decade like Chick Corea, it's not uncommon to see a great musician look back and take stock of what he’s done and who he’s worked with, and that's exactly what Corea does on 2017's The Musician. To mark his 75th birthday in 2016, the lauded pianist played a six-week stint of shows at the Blue Note in New York city. During the event, he was joined by a bevy of guests including many longtime friends and collaborators like Herbie Hancock, Bobby McFerrin, Wynton Marsalis, John McLaughlin, Stanley Clarke, and others. The shows were filmed, recorded, and released in 2017 as part of The Musician three-disc album and documentary project. It's fascinating to hear Corea take this time-traveling odyssey through his career, and despite the epic nature of the six-week event, he never sounds anything less than engaged, always playing with his trademark intensity and playful spontaneity. His duets are particularly engaging; just listen to his enthralling interplay with singer Bobby McFerrin on "I've Got the World on a String" and "Spain" and you'll be captivated. Similarly compelling are his head-to-head sparrings with pianist Herbie Hancock on "Hot House," "Dolphin Dance," and "Cantaloupe Island." Elsewhere, Corea revisits one of his most popular ensembles, Return to Forever, with bassist Stanley Clarke, drummer Lenny White, and guitarist Frank Gambale. A pre-eminent fusion group, here they take an unexpected acoustic approach to several of their best-known tunes, "Captain Marvel" and "Light as a Feather." We also get a taste of Corea's trio with bassist Gary Peacock and drummer Brian Blade, who deliver a nuanced version of "I Hear a Rhapsody." Other discs showcase equally compelling collaborations with luminaries like pianist Marcus Roberts and vibraphonist Gary Burton, and a reunion with his Elektrik Band featuring drummer Dave Weckl and bassist John Patitucci. We also get a thrilling homage to early Corea employer, jazz trumpet legend Miles Davis, with his From Miles band featuring trumpeter Wallace Roney, drummer Jack DeJohnette, and other Davis alum. Indeed, The Musician is a superb live document spotlighting Corea in settings that recall the best of his classic albums and proving how remarkably well both he and his music have aged.