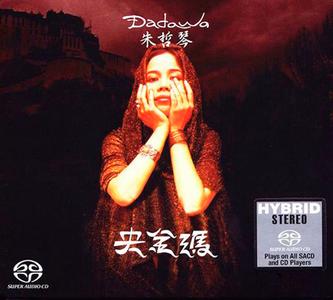 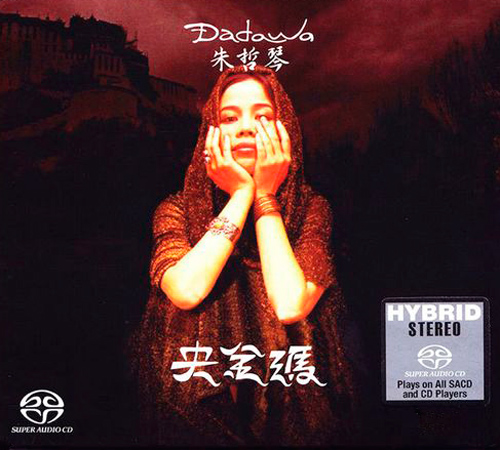 
Voices from the Sky (央金玛) is the third studio album by Chinese singer Dadawa (music by He Xuntian). The album is a follow up to her second album Sister Drum, which met with controversy, critical and commercial success.

Sister Drum was enough of a success to warrant the creation of Voices From the Sky – but just like the earlier album, Voices makes a listener confront the distinction between rough reality and art. Setting that aside for the moment, Dadawa and He Xuntian do a fair enough job at continuing the spirit of the earlier album without simply rehashing the experience in its entirety. Lyrical inspiration and general ambience remains the same, with Tibet, its landscape and history being the canvas from which singer and musician work to create Voices' seven songs. Full credits appear for all participating performers this time around, indicating that two choirs as well as players on everything from bamboo flute to ban hu helped in the creation of the lovely arrangements, overseen as before by He. Dadawa herself takes a more upfront role in the singing than before from the start, while the pace of the songs is just that subtly a bit more quicker, in contrast to the generally slow, awe-inspiring swoop of Sister Drum at its start. Lyrically He takes the lion's share of the writing this time around, though other sources creep in – "The Sixth Dalai Lama's Love Song" indeed draws its words from that very person, Tsangyang Gyatso, a noted love poet in Tibetan history. The sense of Dadawa being something of a Chinese Enya crops up again on certain songs, such as her multitracked vocals on "The Believer," but the overall concept and project is still something unique. All this said, though, Voices still can't disguise the hidden questions of what can or can't be talked about when it comes to officially approved art. "The Believer" itself, for itself, is described not a love song but 'a soul of a believer crying out against the strictures of religious dogma' -which when one considers the Peking government's continuing campaign to eradicate the power of the lamas in Tibet has an unfortunately chilling corollary.

Thanks to the Original ripper!
Uncompressed SACD ISO size > 659 MB
>