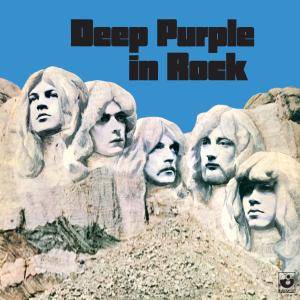 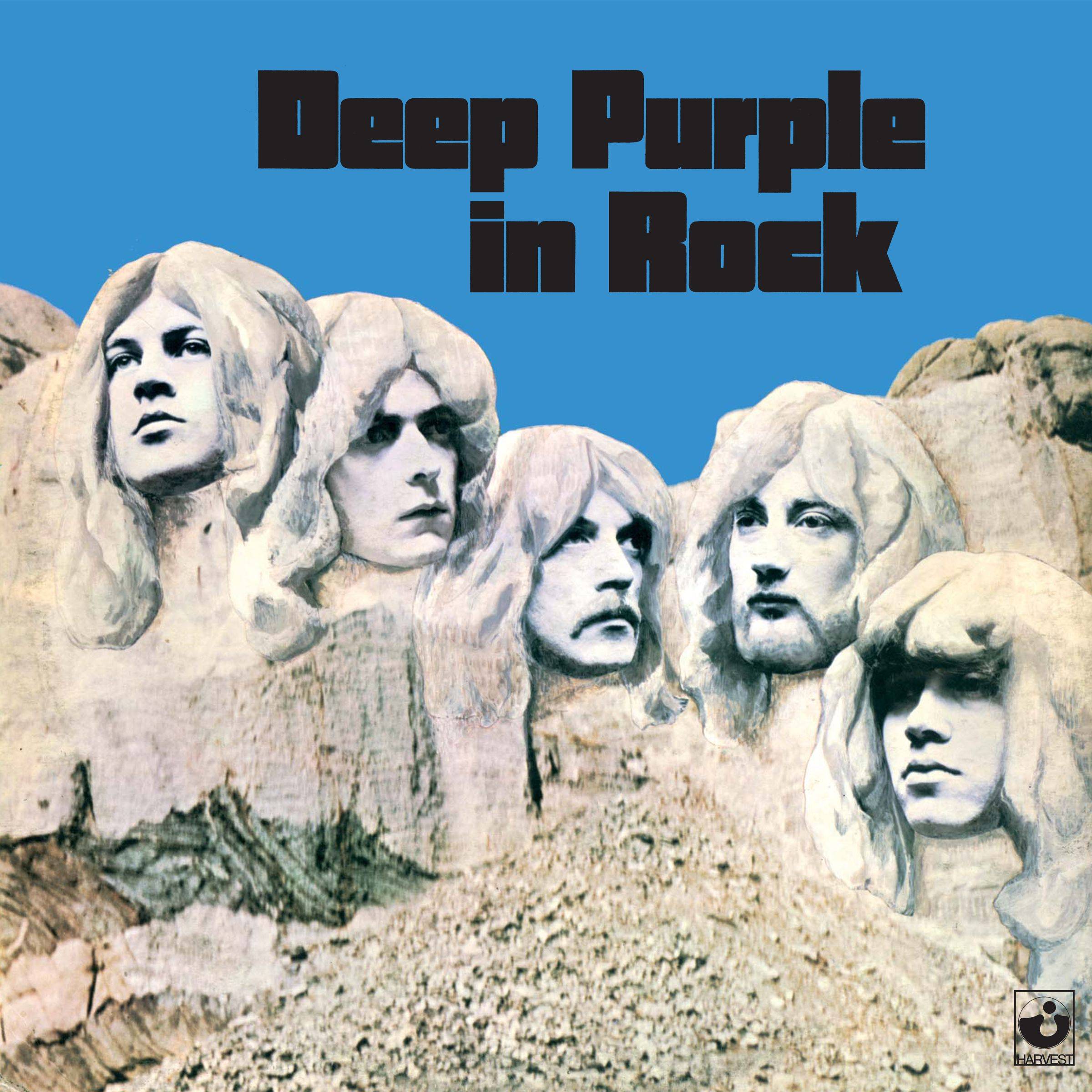 "Deep Purple In Rock" is the fourth studio album by English Rock band Deep Purple, released in 1970. This is the first album with the band's Mark II Line-up featuring new members Ian Gillen and Roger Glover.

After satisfying all of their classical music kinks with keyboard player Jon Lord's overblown Concerto for Group and Orchestra, Deep Purple's soon to be classic Mark II version made its proper debut and established the sonic blueprint that would immortalize this lineup of the band on 1970's awesome In Rock. The cacophony of sound (spearheaded by Ritchie Blackmore's blistering guitar solo) introducing opener "Speed King" made it immediately obvious that the band was no longer fooling around, but the slightly less intense "Bloodsucker" did afford stunned listeners a chance to catch their breaths before the band launched into the album's epic, ten-minute tour de force, "Child in Time." In what still stands as arguably his single greatest performance, singer Ian Gillan led his bandmates on a series of hypnotizing crescendos, from the song's gentle beginning through to its ear-shattering climax and then back again for an even more intense encore that brought the original vinyl album's seismic first side to a close. Side two opened with the searing power chords of "Flight of the Rat" – another example of the band's new take-no-prisoners hard rock stance, though at nearly eight minutes, it too found room for some extended soloing from Blackmore and Lord. Next, "Into the Fire" and "Living Wreck" proved more concise but equally appealing, and though closer "Hard Lovin' Man" finally saw the new-look Deep Purple waffling on a bit too long before descending into feedback, the die was cast for one of heavy metal's defining albums.