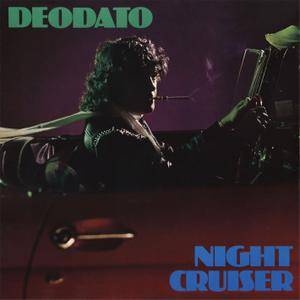 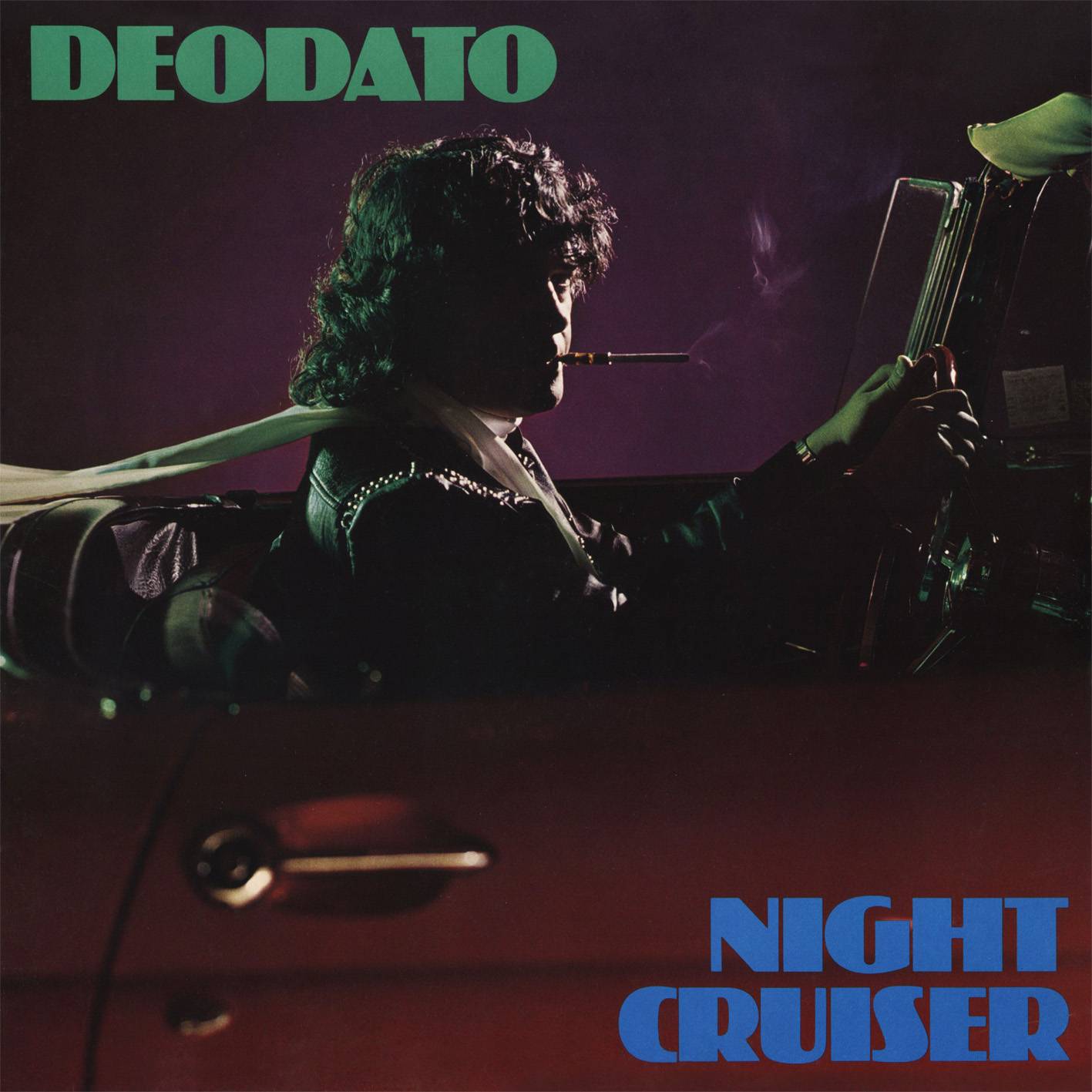 
Brazilian composer, arranger and pianist Eumir Deodato’s 1980 release, "Night Cruiser", is a blend of disco, pop and jazz. The album is rooted with soulful melodies, smooth hooks and fluid horns. It showcases Deodato in fine form. A true highlight on this masterfully produced album is the magnificent collaboration with Kool & the Gang’s saxophonist Ronald Bell on the track “Uncle Funk”.

Eumir Deodato has long been hailed for his smooth jazz/fusion blend. And although he had moved closer to a disco-pop sensibility by the time of this release, at least some of the early, cohesive elements of his trademark sound remain. Night Cruiser is smooth, studied, and packed with those moments that scream disco-lite, pop nightmare, and '70s television show soundtrack. But, as mediocre as some of these songs seem, bizarrely it's hard not to at least tap a toe on "Skatin." Where this album takes an interesting turn is at the opening of side two, as "Uncle Funk" finds Kool & the Gang's saxophonist, Ronald Bell, guesting. Deodato and Kool & the Gang had formed a productive partnership for the Gang's hit single "Ladies Night," and here Bell returns the favor. "Uncle Funk" is a juicy blend of fusion and classic funk sax that puts the rest of the album to shame. Clocking in at over six minutes, the song is allowed to find a groove and follow it through. "Love Magic" and "Groovitation" try to follow on from there, but they fall short, proving that although Deodato was capable of turning in a set that was musically perfect and flawlessly arranged, he really couldn't grasp the mastery of his early era output.