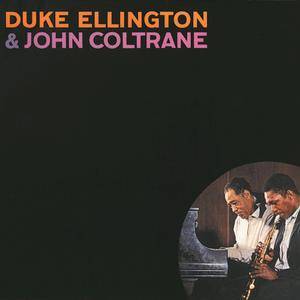 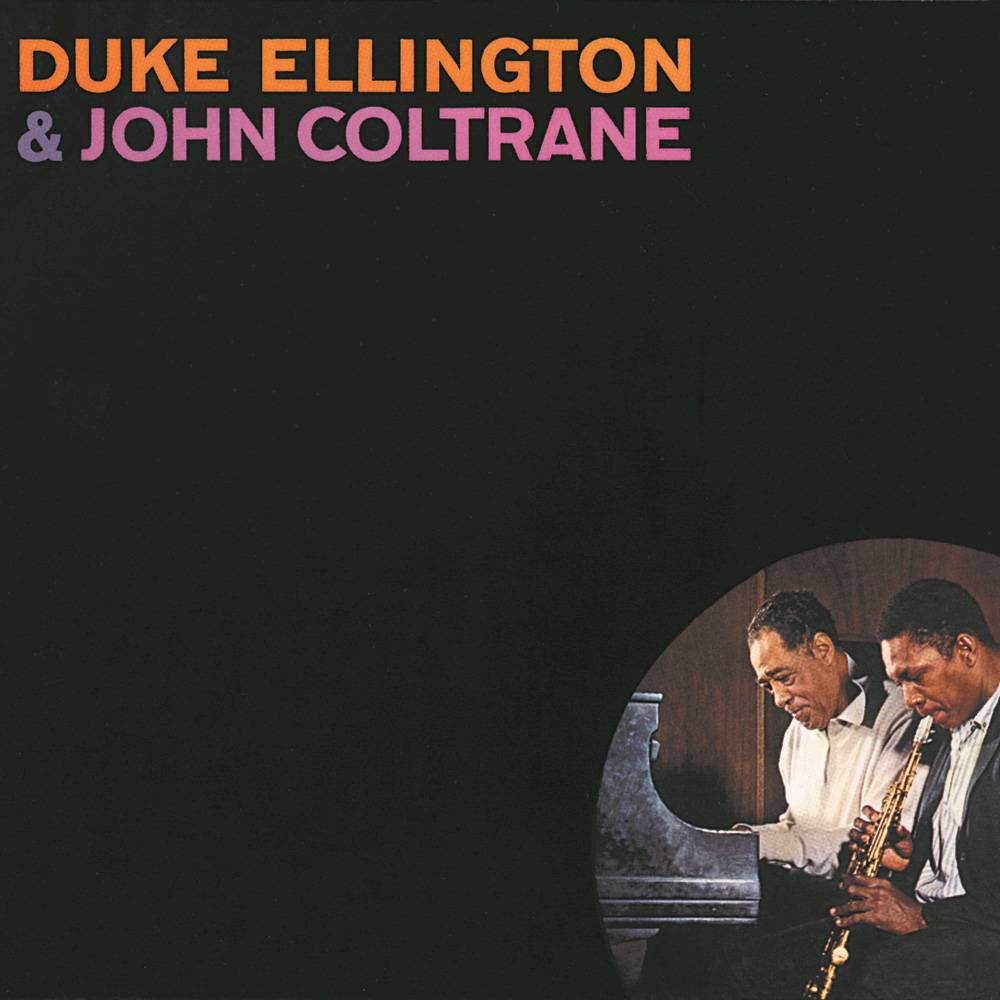 Two titans of jazz come together in a rare and highly acclaimed collaboration, recorded in 1962. At the time, Duke Ellington had been working with various veteran jazz artists of the day such as Louis Armstrong and Count Basie, but John Coltrane was half Ellington's age and not nearly as famous at the time as he was going to be. For these small group sessions, each headliner brought his own bassist and drummer, who play in various combinations on the seven songs.

The classic 1962 album Duke Ellington & John Coltrane showcased the rising jazz saxophone innovator performing alongside the long-established piano institution. While the pairing might have portended a dynamic clash of the musical generations, instead we got a casual, respectful, and musically generous meeting of like-minded souls. Similarly, while one might have assumed that Ellington would use his sidemen, instead producer Bob Thiele (who also produced similar albums for Ellington including pairings with Louis Armstrong and Coleman Hawkins) chose to bring in Coltrane's own outfit for the proceedings. Consequently, the duo is backed here at various times by bassist Jimmy Garrison and drummer Elvin Jones, as well as alternates bassist Aaron Bell and drummer Sam Woodyard. The most surprising aspect of the Ellington/Coltrane date is how well suited Coltrane and his group are at playing what largely ends up being Ellington's own material. While he was certainly in the nascency of his more avant-garde period in 1962, Coltrane had a deep understanding of traditional jazz vocabulary, having played in a swing band in the Navy in the 1940s and studied the style of artists like Hawkins and Ben Webster while coming up in Philadelphia. Similarly, though an icon of the big-band era by the 1960s, Ellington had been on the upswing of a career resurgence ever since his dynamic performance at the 1958 Newport Jazz Festival, later released as Ellington at Newport. His meeting with Coltrane was emblematic of his renewed creativity and was one of several albums he recorded in his latter life with theretofore unexpected artists, not the least of which his other 1962 date, Money Jungle with bassist Charles Mingus and drummer Max Roach. Here, Ellington and Coltrane play a handful of well-known Ellington book numbers, including a supremely lyrical "In a Sentimental Mood" and a soulful, half-lidded version of Billy Strayhorn's "My Little Brown Book." Ellington even supplied the brisk original "Take the Coltrane," allowing plenty of room for Coltrane to let loose with knotty, angular lines.

Much more of 'Duke Ellington' in Hi-Res