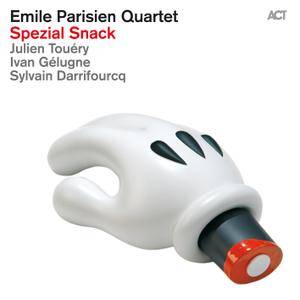 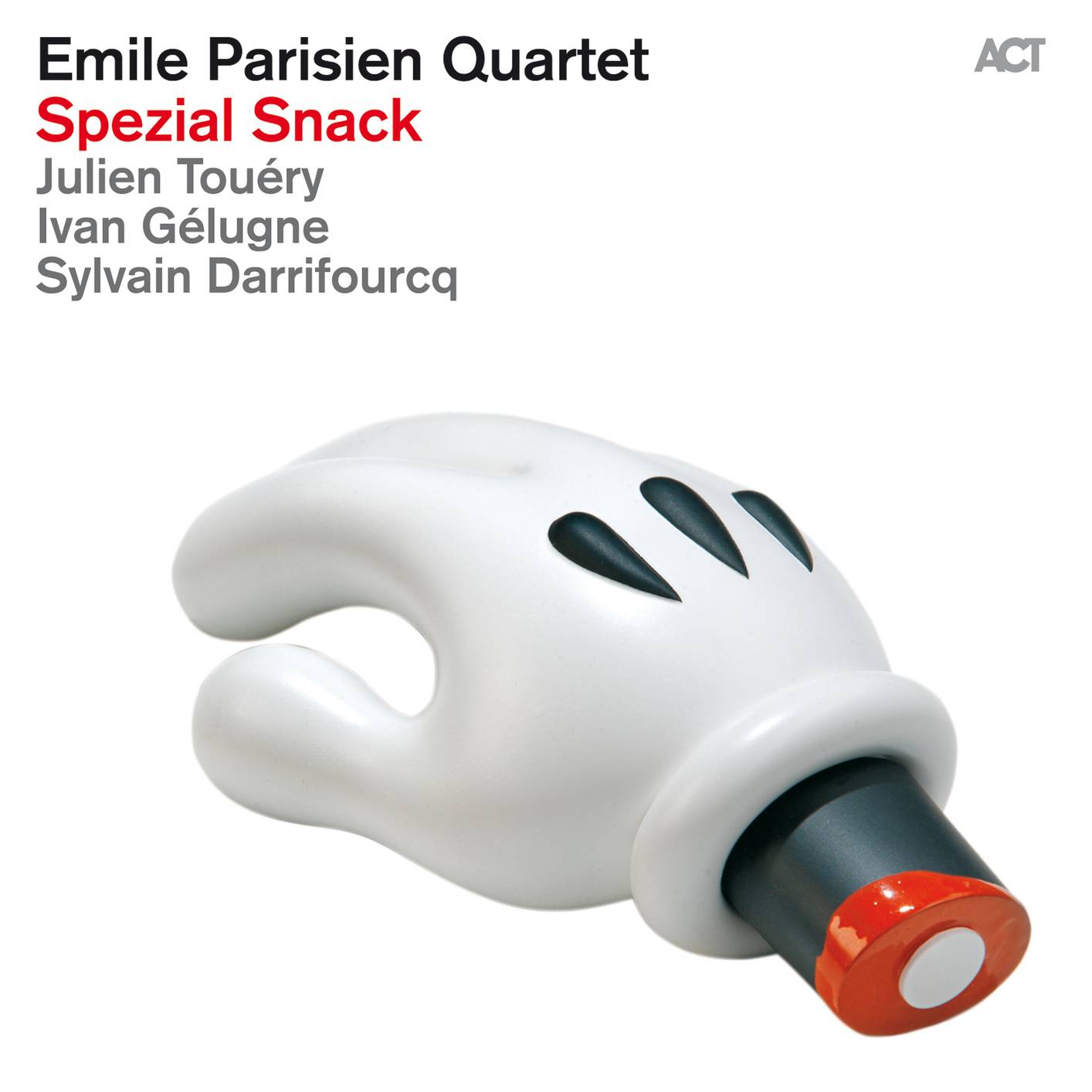 This quartet is the heir to those experimenters who opened wide the windows onto codified genres, both in music and elsewhere. The group hasn't plundered their aesthetic, but transposed their approach onto our own, ultra-referenced time. It has chosen the most radical path, and is our indispensable contemporary.

Ten years have gone by since this quartet — under a name of pure convenience — undertook the Suite for the first time, a jubilant voyage through varying climates which the quartet covered in a flux of juvenile energy, constant musical tension, and that palpable feeling of urgency… one could sense it inside the heady scents of the pleasure of collective playing. The ensemble was acoustic, the current electric, and the voltage high. It was a miraculous moment and it had the taste of a first experiment. At the time, the quartet was still expressing itself in the language of swing, delivering a wild, hard bop enlivened by brief outbursts of free and other, modern, jarring discordance. It had a fossilized radiance. While Spezial snack seems today to be light-years distant from the music offered at the time, the trajectory taking the group to this new terra incognita still has logic. Remaining intact, the identity of the group has simply matured over the course of some stern questioning. Haricot-guide, the latest opus in their cartoon-esque vein (urge versus narration), is an implacable demonstration of this.