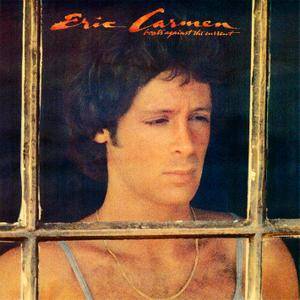 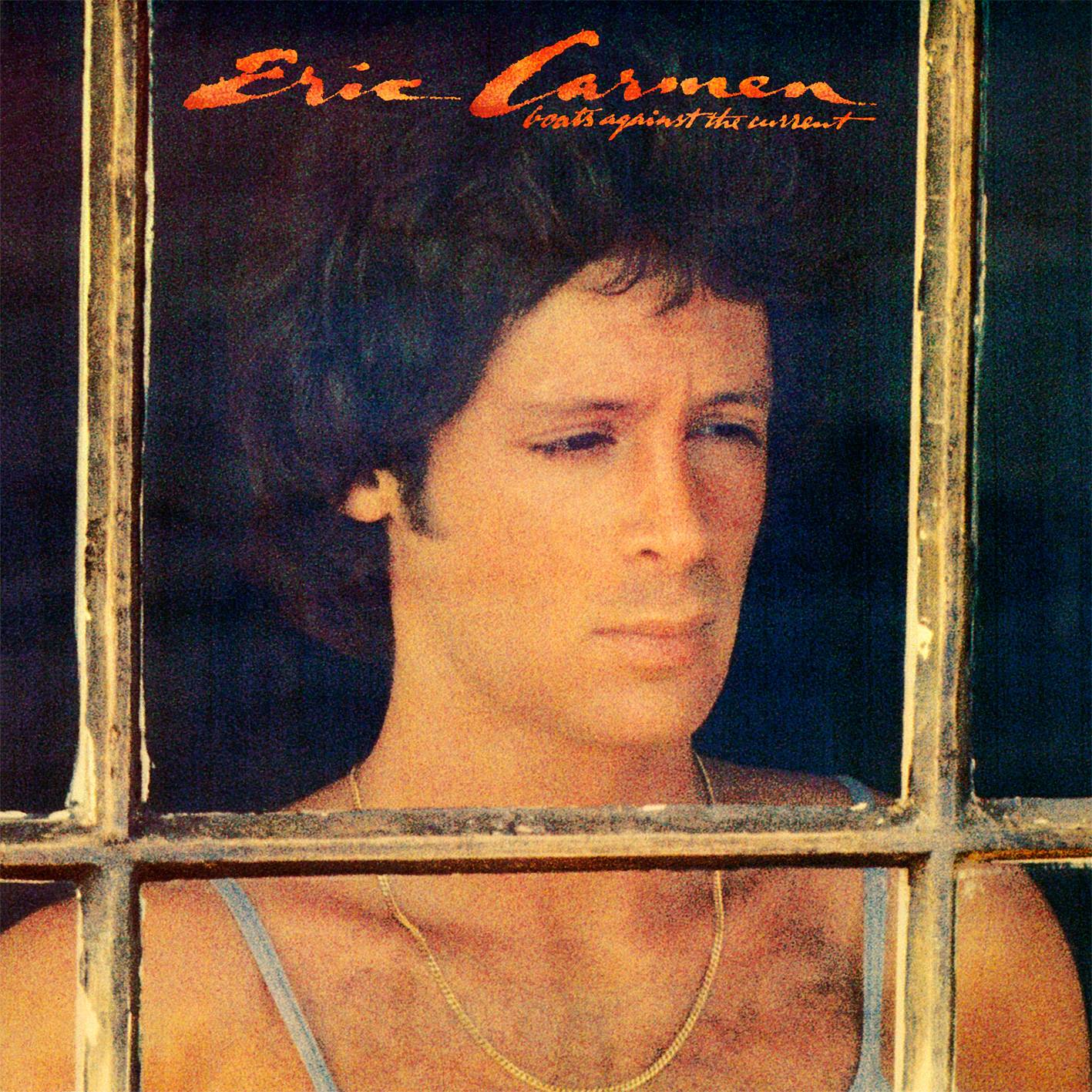 "Boats Against the Current" is a 1977 album by Eric Carmen. The title is taken from a line in the novel The Great Gatsby by F. Scott Fitzgerald, “So we beat on, boats against the current, borne ceaselessly into the past”. It was Carmen's second solo LP, after the Raspberries disbanded. It peaked at #45 on the Billboard album chart.

Though at times Boats Against the Current almost drowns under the weight of overwrought arrangements, it is still a highly listenable record. Producing himself, Carmen is joined by such stellar musicians as Andrew Gold, Tom Scott, and Jeff Porcaro. The title track, inspired by F. Scott Fitzgerald's The Great Gatsby, is reportedly Carmen's favorite song. And it is a good one, an adult song about love lost and the illusions that people cling to (though Carmen has said it is actually inspired by the breakup with producer Jimmy Ienner). Most songs are ballads, with the exception of the Beach Boys-inspired hit "She Did It" and the hard-rocking "Take It or Leave It." The problems enter in when strings predominate beyond what the songs or Carmen's voice can really can support, such as the final cut, "Run Away." Though most of the string arrangements are well thought out, on several occasions the songs would have been better served with a more sparse arrangement. On the other hand, Carmen has not lost the knack for writing great melodies, and he is in fine voice throughout. Though one might wish he would stray more from the sensitive songwriter mold that is apparent on this record, it is also true that Carmen is still a pop craftsman at heart, and a very good one.