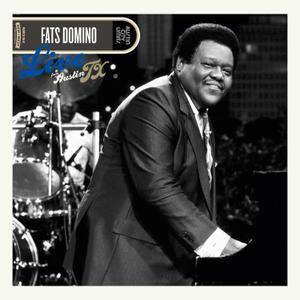 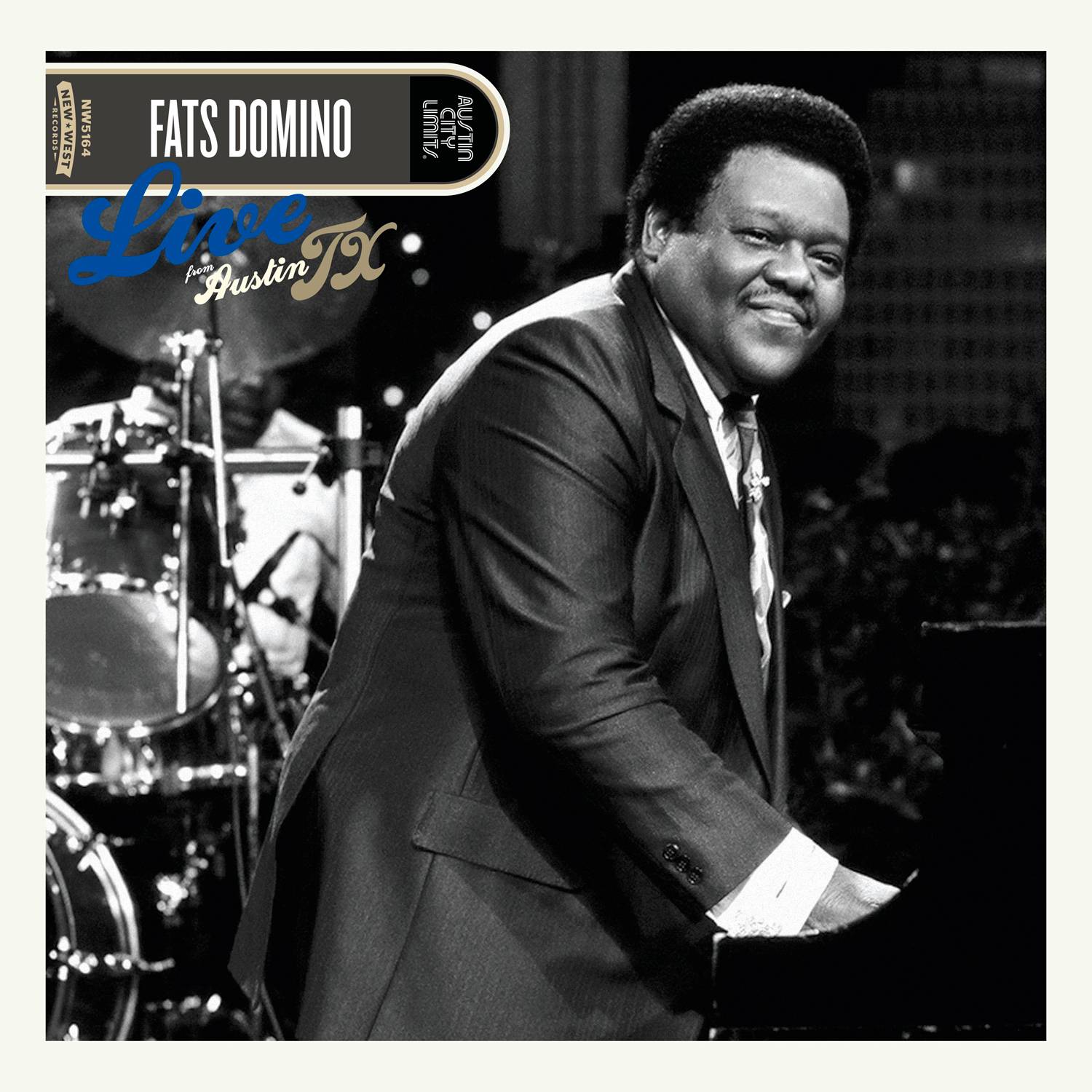 Since 2007, New West Records has curated the finest collection of recordings available from the Austin City Limits television program, on DVD, CD, and vinyl. These recordings, culled from hundreds of performances from the 1970s to the 2000s, represent one of the greatest treasures in American music.

"Walking to New Orleans" might be a more touching song post-Hurricane Katrina than it ever was in 1986. With thousands of New Orleanians displaced across the United States after the hurricane lay wreck across much of the gulf coast in August of 2005, the song offers comfort, though bittersweet, to those whom, even as the years pass, will still not be able to return to their homes. "Walking to New Orleans" accompanies "Blueberry Hill," "Ain't That a Shame" and other Fats Domino hits on Live from Austin, TX, released nearly a year after the devastation of Hurricane Katrina. Recorded live for Austin City Limits on October 22, 1986, Fats Domino's "Live from Austin, TX" is one of the best live recordings available from the artist. Released 20 years after it was recorded, Fats Domino fans should rejoice. From the nostalgic charm of the songs featured to the impeccable production quality, Live from Austin, TX is a treasure. Somehow, the album captures Domino's charismatic presence to the point where it seems to pluck his smiling, plump self up from his piano bench and put him right next to the listener. The heavy horn section in each song is a complement to Domino's rich vocals and Southern charm. Released post-Hurricane Katrina, the album perhaps has more meaning today. Fats Domino is an icon – one among many – of 20th century New Orleans music. Though some might say the food is king, music is essentially New Orleans' greatest export. Therefore, one of the most painful blows dealt by Katrina to the Big Easy was the displacement of thousands of musicians, many of whom had lived in New Orleans their entire lives and used the city as a Muse as well as a life blood. In Katrina's aftermath, many of the city's quintessential musical artists, like Irma Thomas and Doc Watson (as well as those lesser known outside the region), were forced to relocate throughout the United States. Domino stayed. In the days after the hurricane, the then-77-year-old musician had to be rescued from his home in New Orleans' Lower Ninth Ward; one of the areas hardest hit by flooding after levees failed. In 2006, Domino was chosen as a headliner for the first post-Katrina New Orleans Jazz & Heritage Festival. The event was remarkable, and the choice of Domino as the artist to be featured on the official festival poster extended the sense of pride felt by New Orleanians for their city. Unfortunately, when it came time for him to perform, it was announced that he was too ill. Instead, Lionel Richie was to take his place. Disappointment was as thick as the humidity, but Domino did take the stage, if only to wave to the audience. He might not be feeling up to performing live at this stage of his life, but thankfully Live from Austin, TX provides an exceptional listening experience that is not subject to natural disaster.