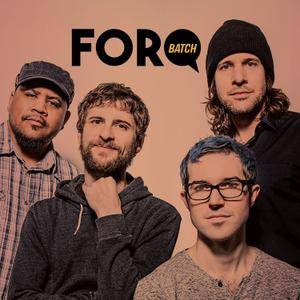 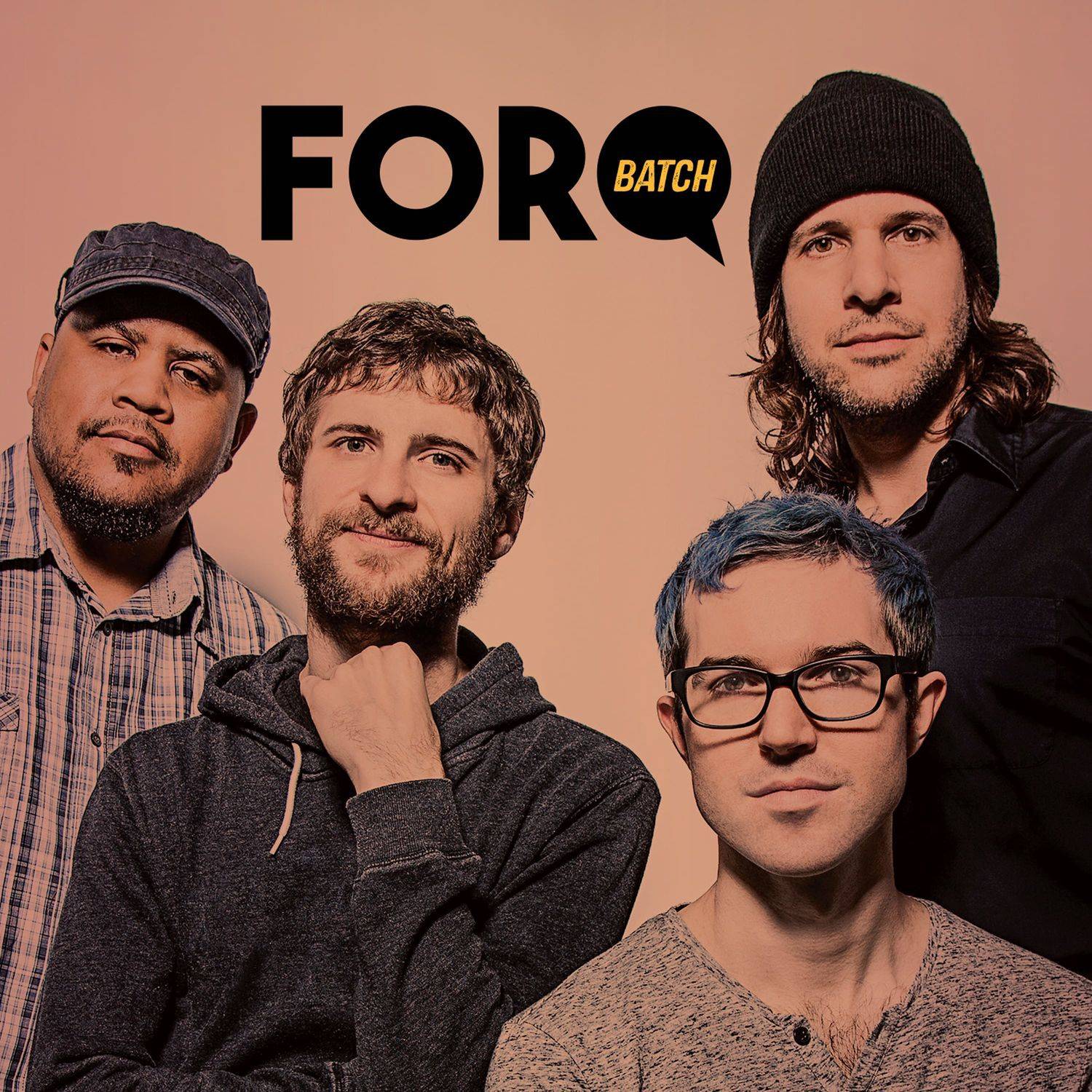 FORQ is an all-star ensemble of sorts, but with the spirit and cohesiveness of a garage band. Though based in New York City, FORQ retains a subtle Texas accent, where League and Thomas established a fast friendship and musical rapport through almost two years of weekly gigs. Upon moving to New York, League formed a group deeply rooted in that distinctly Texan groove, with both the fire and inventiveness that the Big Apple is known for. This second album from FORQ was released in September 2015.

The union between bassist/composer/producer Michael League and jazz-fusion ensemble Snarky Puppy has been a fruitful and prosperous one, with nine beautiful albums and two more on the way. Although he may seem like the model bandleader, he’s been known to Forq around. Forq’s sophomore effort is a sure sign of good tines, as the capable quartet of League, Chris McQueen (guitar), Henry Hey (keys), and Jason Thomas (drums), prod at listener expectations while twisting through a diverse blend of influences. “Gerrard” begins as something between Dave Brubeck’s “Take Five” and Jimi Hendrix’s “Third Stone From the Sun” before the Doors barge in with a psychedelic organ solo. “Burr” sounds like John Scofield carousing with Tribal Tech, as a drunken Mellotron flute staggers along to a dirty blues shuffle. “Lenburu” whisks together elements of Weather Report, Brand X, and Headhunters-era Herbie Hancock with Latin spice for a track that truly cooks. If you have a palate for musical mischief, there is a place set for you with Forq.

Recorded at The Bunker Studio in Brooklyn, NY.
Additional recording at Bass Hit and at Chez Hey.
Mixed at Limebeat studio in New York, NY.
Mastered at Masterdisk, NY.