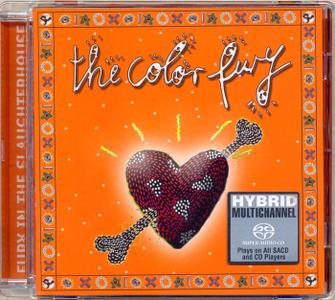 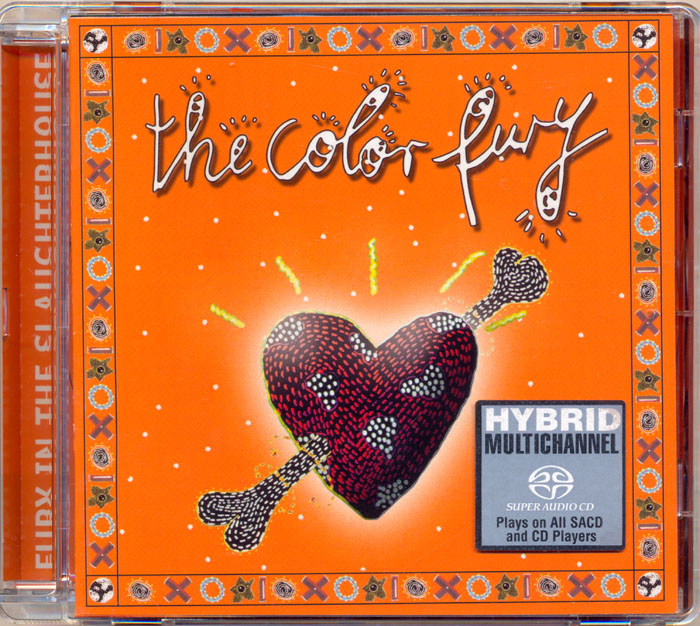 
Fury in the Slaughterhouse is a rock band from Hannover, Germany, founded in 1987 and disbanded in 2008, before reforming in 2013 and again in 2016. The Color Fury is the band's ninth studio album.

Fury in the Slaughterhouse is Germany's equivalent of U2. While FITS is not stylistically similar to U2, they're a big rock & roll band that commands the same respect in their native country that U2 does in Ireland. Fury in the Slaughterhouse is a hitmaker as well, topping compatriots the Scorpions as Germany's most popular group and selling over 600,000 records by the early '90s. Fury in the Slaughterhouse formed in a small backyard in Hanover, Germany, in 1987 by brothers Kai Uwe Wingenfelder (vocals) and Thorsten Wingenfelder (guitar, vocals). The siblings then added Rainer Schumann (drums), Christof Stein (guitar), and Hannes Schafer (bass). Fury in the Slaughterhouse's self-titled debut LP was released on January 10, 1989; keyboardist Gero Drnek also joined the band that year. Fury in the Slaughterhouse immediately became veterans of the club circuit, gaining new converts that would eventually propel the group to superstar status. The band opened for acclaimed international talent like the Pogues and the Jesus & Mary Chain, creating foreign interest in their music. On February 15, 1994, Fury in the Slaughterhouse finally received exposure overseas as the group's fourth album, Mono, was distributed in the U.S. by RCA Records. "Every Generation Got Its Own Disease," a solemn statement about AIDS, was played on modern rock stations and MTV in America. Thanks to Thorsten's ethereal, meditative riffs, Kai's gruff vocals, and vividly bleak imagery (such as "Change the girls like underwear/Using bodies without care/The love has gone and what we've got/Is sweet perfume of sex and blood"), such a relatively mellow song was able to break the stranglehold of grunge on alternative radio. However, "When I'm Dead and Gone," which had a video directed by Cyndi Lauper, wasn't as widely accepted, and Mono vanished into the cutout bins. Nevertheless, the Furies continued to record albums in Germany.