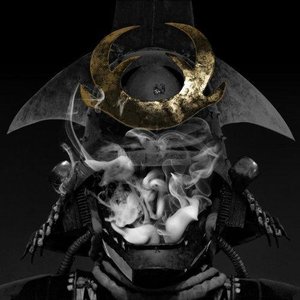 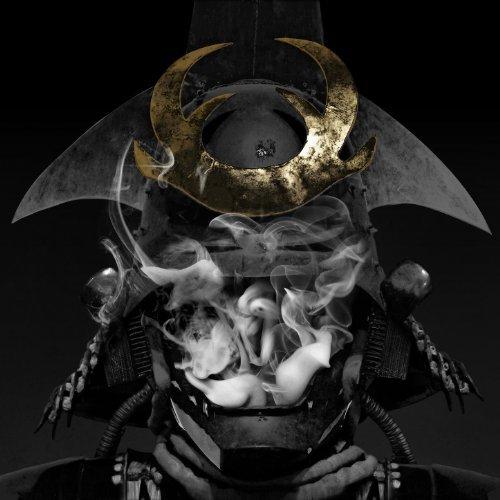 The Glitch Mob - the Los Angeles-based trio comprising Justin Boreta, Ed Ma, and Joshua Mayer - continues their forward movement into 2014. Boreta, edIT, and Ooah came together around 2006, passing through various members until settling on this core trio of musicians. Together, they combined their different skills and aesthetics into the compellingly collage whole that has become one of the most beloved live electronic acts, and distinctive recording artists, working today.

Los Angeles-based three-piece the Glitch Mob drift even further from their name on Love Death Immortality, an album that suggests they be renamed the EDM Mob, the Big Room Mob, the Bass Drop Mob, or maybe the Totally Accessible Yet Utterly Awesome Mob. Whatever they decide upon, it's doubtful fans will be able to hear the announcement over this sophomore release, as the more reserved and calm bits of their debut, 2010's Drink the Sea, have given way to moments more meaty and beaty. The opening "Mind of a Beast" lives up to its title with a ridiculously punchy bassline, a chaotic set of sequencer melodies, and one of those high-pitched, screamy synth lines the Mob adore. It's a style that returns on "Our Demons," where Nico Vega vocalist Aja Volkman barks out the beautiful "No one ever asked you to dig deeper/No wonder you got demons," and suddenly, tough love therapy gets turned up to 11. Dark wave and dubstep wrestle their way down the hill on the starting-and-stopping highlight "Becoming Harmonious," featuring the enchanting guest vocalist Metal Mother, and with Sister Crayon vocalist Terra Lopez elevating the somewhat serene "Beauty of the Unhidden Heart" to an angelic level, that's plenty of evidence that the Mob certainly know how to pick their sirens. Still, the boomiest bomb of them all is the instrumental "Can't Kill Us," which creeps, groans, and grows as if it were built for a thriller soundtrack, but then comes the break, which twists and turns before shooting this dubstep-influenced mood piece into the sky like a firework. Even if the Glitch Mob are more crowd-pleasers than innovators, these are well-crafted floor-fillers created with great care, plus the album feels inspired the whole way through, banging from one song to the next with no bummers or filler to skip.