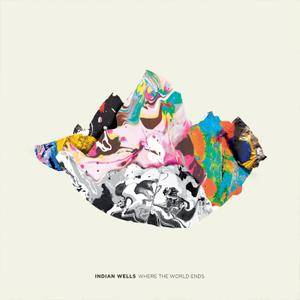 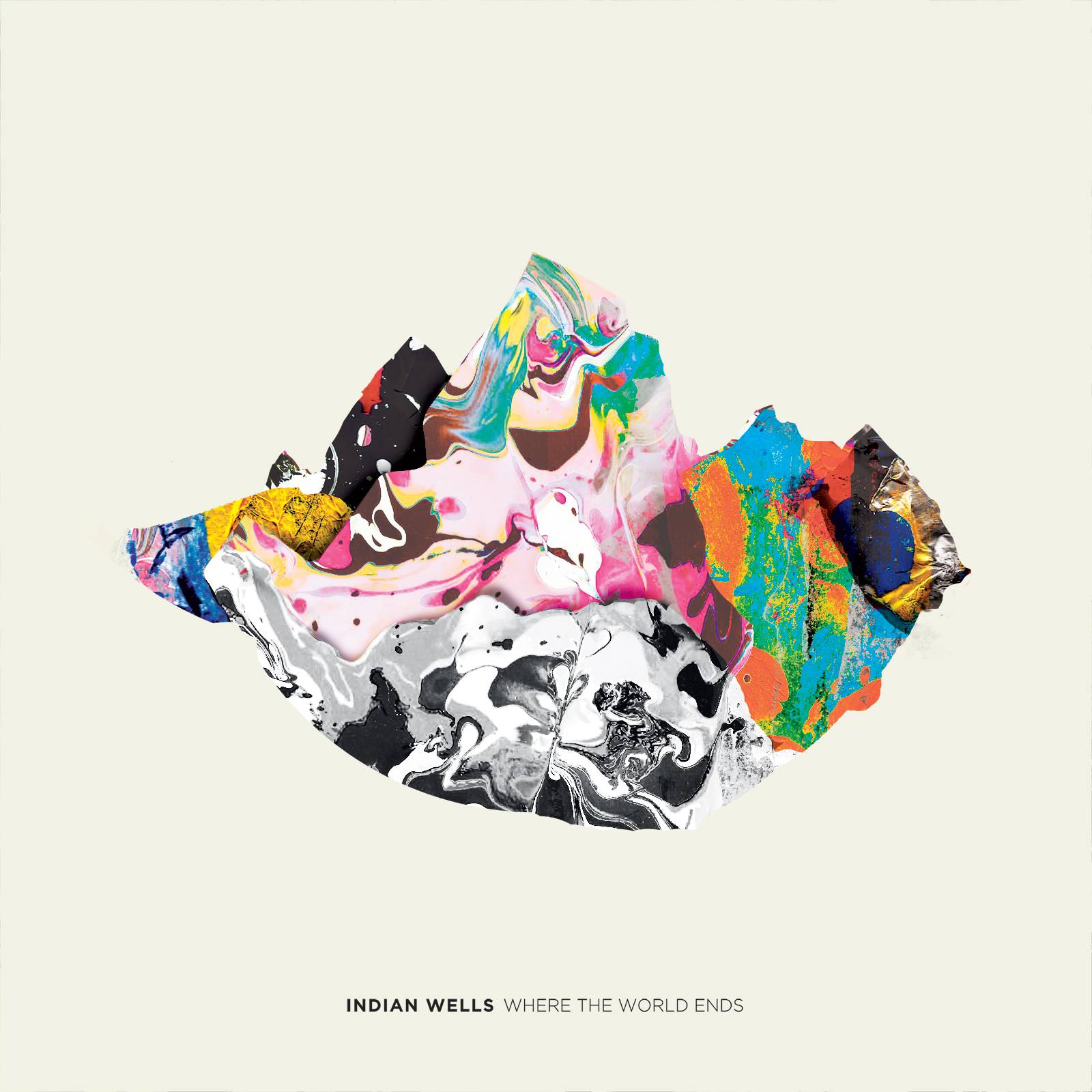 Pietro Iannuzzi (Indian Wells) released two lovely albums before this, but with his latest he breaks from typecasting. Until now, he was known as the Italian producer with a penchant for tennis samples and for titles like “Racquets”, “Wimbledon” and “After the Match”. This year, he has more important topics to address.

It’s no surprise that a person who is obsessed with an international sport would be upset about isolationism and borders. We’ve encountered such reactions across the map. The difference between Iannuzzi and other musicians tackling the same issues is the tone of the conversation. Some artists underline their anger and determination; Iannuzzi underlines his dreams of a better, closer world. This lends the set a warm, unified vibe, the tracks seeming to flow together despite the fact that the album is unmixed. The die-cut cover shields a multi-color painting by Chiara Tomati / Tomati Soup, itself a metaphor for the lack of boundaries ~ in fact, for the beauty created when cultures mingle.

The music follows suit. On the surface this is techno, but Indian Wells also provides hints of ambience and modern composition. Not every track is for dancing, but every track is for caring. The video for opener “Voices” is a bit misleading as both track and image are more sedate than the majority of the album’s pieces, but it establishes a mood of tranquility from which activity may arise. The next track and first single “Cascades” lends itself particularly well to body movement ~ eyes closed, hips swaying, carried on repetitions of wordless vocals. One remembers a key component of club culture, that differences dissipate when lights are low.

While Iannuzzi can’t resist at least one tennis reference (“Forest Hills”, former home of the U.S. Open), his music is better characterized by its inviting nature. This is the opposite of a border. The mastering is simultaneously crisp and wet, the clarity of the percussion offset by the smoothness of the synths. It’s crucial to note that the album sounds best as a whole, as every track makes more sense in context. The highlight piece, “It’s Where the World Ends”, contains an extended use of chimes, bolstered late in the track by amplified bass. Hearing only this track, one might mistake the repetition for lack of development, but hearing the full album, one understands it as connected to the tracks on either side ~ just as human beings are connected with one another. Ironically, it then sounds different when played alone, like a person leaving the company of friends while retaining the strength of the friendships. Metaphors aside, the album simply glows. If this is where the world ends, it’s so much better than the endings we’d feared; if this is our fate, it gives us more hope for the day we’re in.