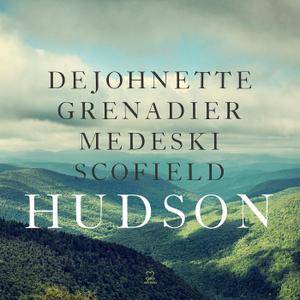 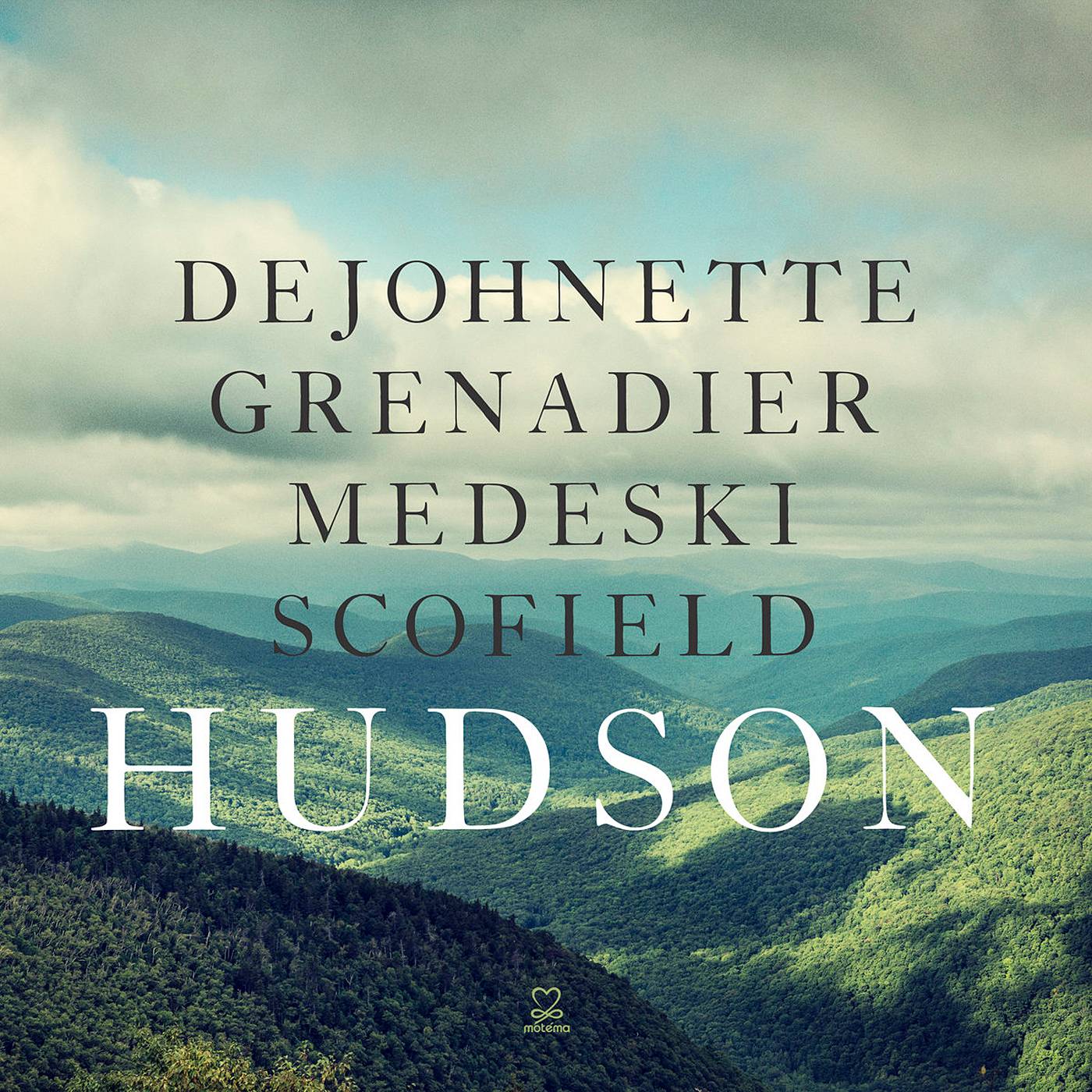 Too often, musicians of this caliber who come together under the particular umbrella of a "project" find the end result muddied by any number of difficulties, from individual egos to production excesses. Thankfully, none of that is the case with Hudson, the collective recording by the all-star, multi-generational quartet of drummer Jack DeJohnette, bassist Larry Grenadier, keyboardist John Medeski, and guitarist John Scofield. The album title has a two-fold meaning: It signifies the geographical region in upstate New York where these players currently reside, and highlights the notion that the area has always offered a place of solace for artists – especially musicians. The latter is reflected in the choice of covers here.
The mood throughout is loose and conversational. These guys play songs they love to discover what else is inside them. The collective's lengthy title-track opening jam emerges from a funky bass and drum vamp, and evolves into something akin to the early electric music by Miles Davis via Medeski's wonky organ and electric piano sounds and Scofield's deeply rhythmic playing style. The entire band works that vamp to the point where it becomes something wholly other. Grenadier's playing is remarkable not for what he plays, but for how his woody grooves are so deep they build a dancefloor for the others to move on. Scofield's "El Swing" is a lithe, slippery, post-bop number with a lovely melody steeped in blues. There are four covers in a row. First is a reggae-cum-soul-jazz take on Bob Dylan's "Lay Lady Lay," where Medeski does his best Jackie Mitoo, while Scofield layers the lyric line with a biting tenderness and the rhythm section cuts deep. Joni Mitchell's "Woodstock" builds on the wispy mystery in the original with a beautiful, bluesy, acoustic piano solo by Medeski, and Scofield's quotations from "Eleanor Rigby." Dylan's "A Hard Rain's Gonna Fall" becomes a vehicle for intimate and edgy exploration utilizing psychedelia, swing rhythms, Scofield's more angular rock abstractions – which always return to the blues – and Medeski's spacy chord voicings. Jimi Hendrix is represented by "Wait Until Tomorrow," in which the quartet uncover the R&B grooves underneath its rock exterior. Of the remaining originals, DeJohnette's "Song for World Forgiveness" is a highlight for its laid-back tempo and reflective but emphatic interaction between pianist and guitarist. Scofield's "Tony Then Jack" has an uptempo swagger with a knotty organ, a bouncy, walking bassline, and skittering snare work from DeJohnette, while the Band's "Up on Cripple Creek" reveals the NOLA funk at its core. Hudson is a modern update that harkens back – in feel – to the great Blue Note sessions of the '60s, when a group of jazz masters could come together to play good music and let off some steam. We need more records like this.