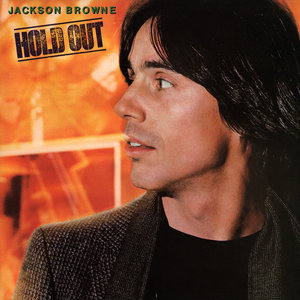 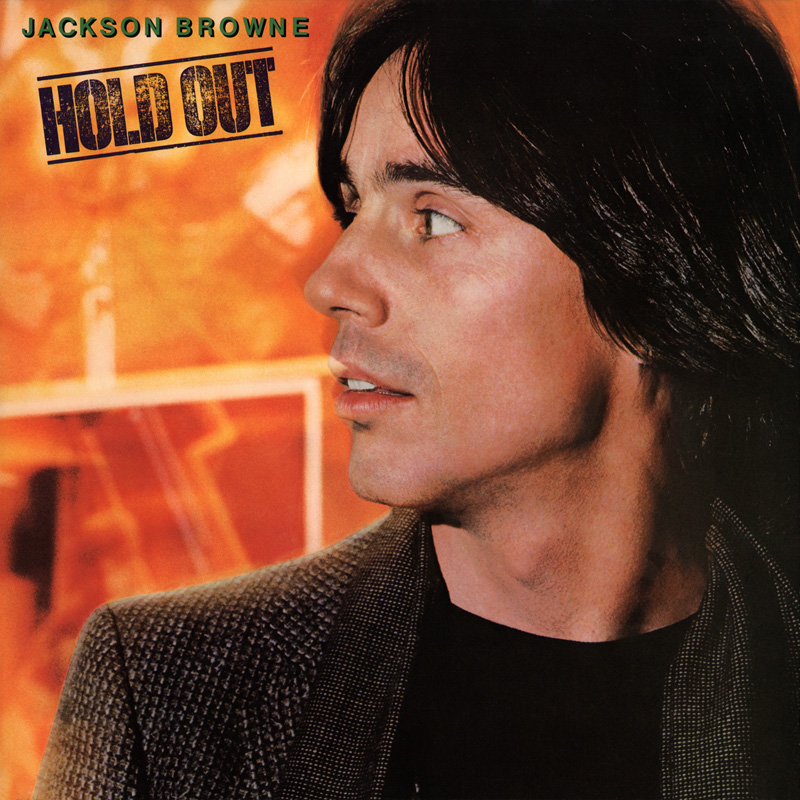 If Jackson Browne had convincingly lowered the bar set by his first three albums on his fourth and fifth ones, his sixth, Hold Out, found him once again seeking some measure of satisfaction, albeit in reduced circumstances. His songs were less philosophical, but they were also more personal. In "Of Missing Persons," he once again took on a eulogy as his subject, but unlike "Song to Adam" or "For a Dancer," there the song was directed to his late friend's daughter and encouraged her recovery: it was more a song for the living than for the dead. Newly aware of the world around him ("Boulevard"), he was also newly sensitive to others, notably on the mutual dependency song "Call It a Loan." But the personal tone sometimes made him less sure-footed as a performer; "Hold on Hold Out," the traditional big, long, last song on the album, was awkwardly, not winningly, intimate, just as the attention-grabbing lead-off track, "Disco Apocalypse," was merely foolish instead of whatever it may have been intended to be (satire? drama?). If Browne was still trying to write himself out of the cul-de-sac he had created for himself early on, Hold Out represented an earnest attempt that nevertheless fell short.