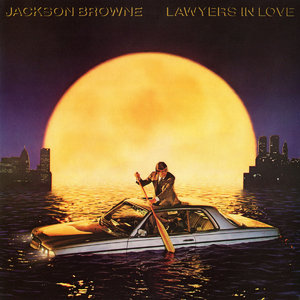 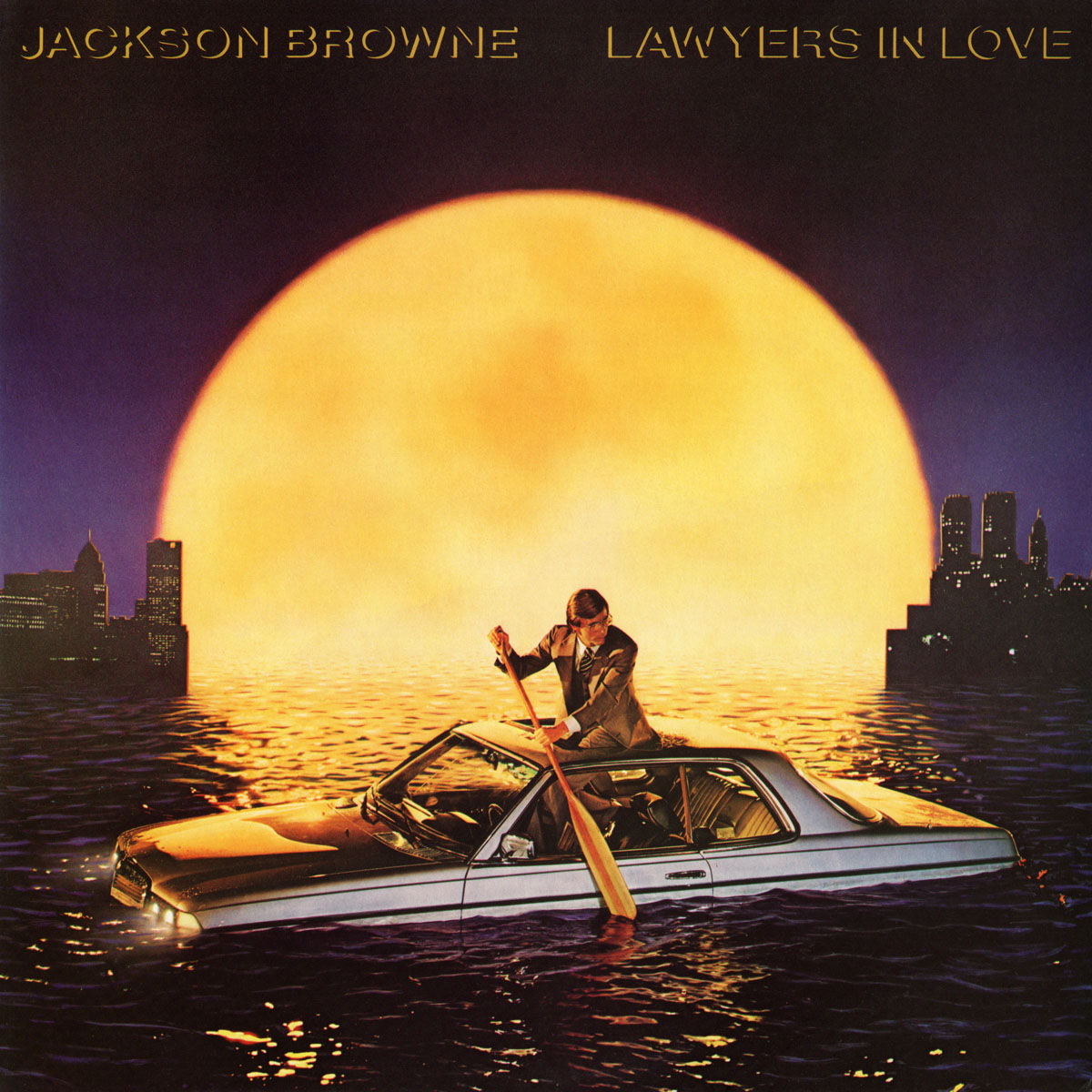 Jackson Browne's messages had always seemed so important that one tended to overlook the sheer songwriting craft that went into his work, craft that was apparent, for example, on his 1982 single "Somebody's Baby," which became his biggest hit ever (and which appears on none of his albums, only being available on the soundtrack to Fast Times at Ridgemont High), and on songs like "Downtown," a street-life portrait on his seventh album, Lawyers in Love. The craft seemed all the more important because Browne was so intent on turning his back on the conundrums that had obsessed him in the past. On "Cut It Away," he sang of his desire to remove his "desperate heart" (a phrase he had used before), to rid himself of "this crazy longing for something more/This question that I don't have the answer for." In place of such ambitions, Browne substituted the beginnings of social concern ("Say It Isn't True") and, most imaginatively, a humorous look at contemporary trash culture in the title track, one of the more exhilaratingly silly moments in Browne's generally dour catalog. But the craft, and the familiar tightness of Browne's veteran studio/live band, couldn't hide the essentially retread nature of much of this material.