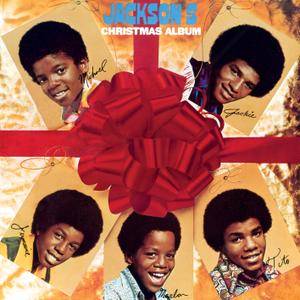 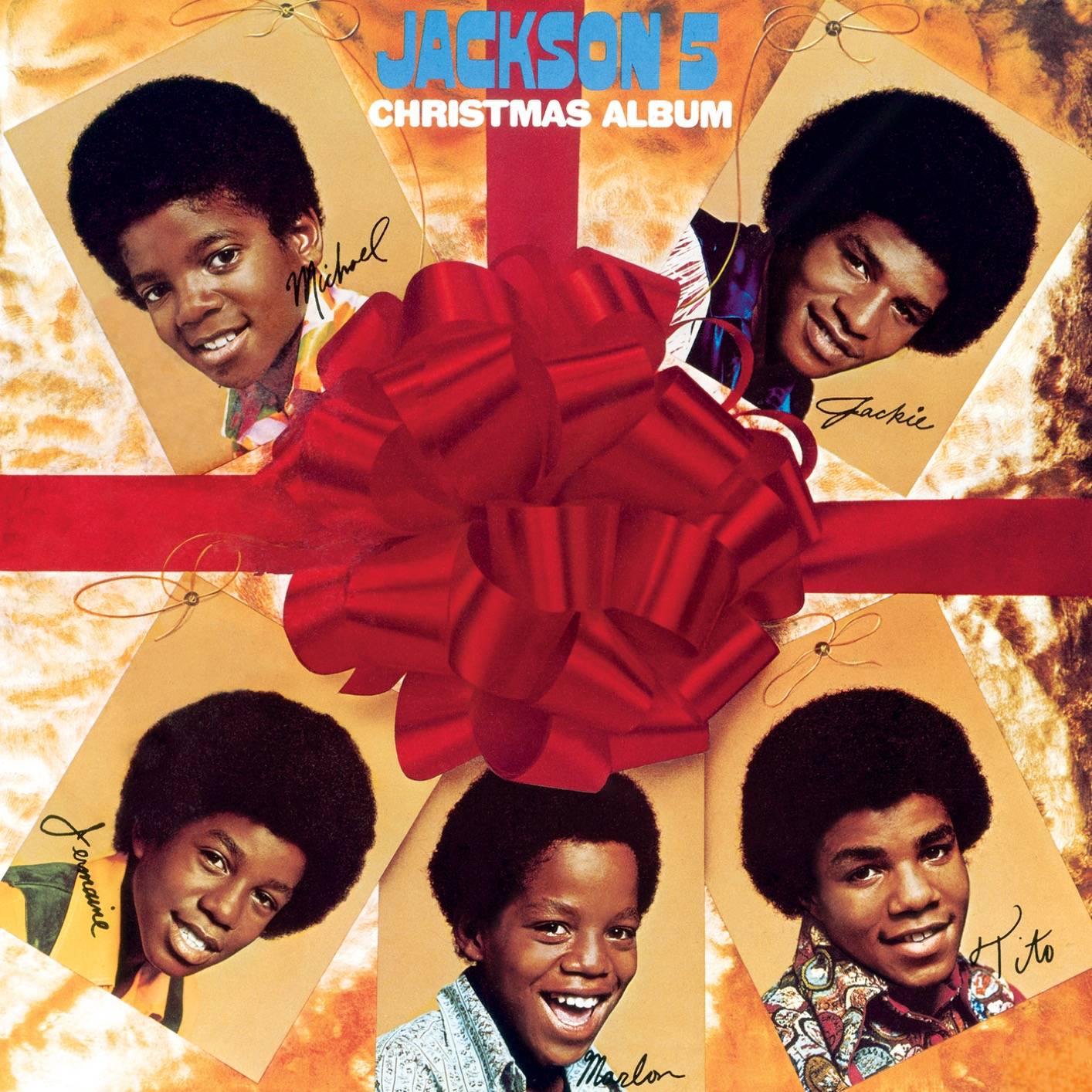 
The only Christmas album ever recorded by the Jackson 5, this 1970 release has sold over three-and-a-half million copies and features the brothers' hit version of "Santa Claus Is Coming To Town" along with several other holiday favourites and a couple of Motown-style original Christmas songs. Most of the Motown artists found time to record one, sometimes two or three albums for Christmas, and the young Jackson 5 were obviously candidates for being added to the list.

After three consecutive Top Five Pop albums in 1970 alone, it was somewhat of a no-brainer that Motown would want to include a holiday long-player to that list. The Jackson 5's Christmas Album (1970) combines classic favorites as well as a handful of compositions penned by the Corporation. This all-star team of Motown staffers and musicians boasted composer Bobby Taylor, Deke Richards (guitar), Freddie Perren (keyboard), Fonce Mizell (keyboards), and label co-founder Berry Gordy. As they had done for each of the Jackson 5's previous platters, they carefully crafted and significantly modernized familiar seasonal selections. Leading off the effort is an unusual (for a pop act, anyway) two-part interpretation of "Have Yourself a Merry Little Christmas," commencing with a fairly rote reading before kicking into high gear during a fittingly R&B-inspired coda. They follow with an undeniably soulful update of "Santa Claus Is Comin' to Town" and the fun and funky "Up on the Rooftop," which also adds instrumental elements of their hit "The Love You Save" with a few bars of "Here Comes Santa Claus" likewise worked into the mix. "Rudolph the Red-Nosed Reindeer" is another standard that has been infused with a fresh spirit, once again yielding a well-chosen and adeptly executed revision. Although not as drastically overhauled, "Frosty the Snowman" and "I Saw Mommy Kissing Santa Claus" are none the less thoroughly enjoyable. In terms of originals, the lovely "Give Love at Christmas" informed covers by fellow Motown staples the Temptations – who used the tune as the title track for their 1980 Christmas entry – Johnny Gill, and even a reggae version by the Tamlins. The Jacksons similarly shared the brisk and upbeat "Someday at Christmas" with the Temptations and Stevie Wonder, as well as Diana Ross, whose take is one of the highlights of her Very Special Season (1998) outing.