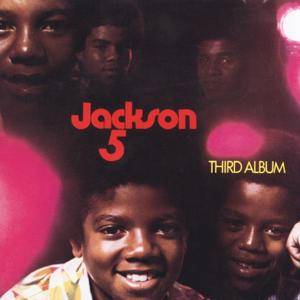 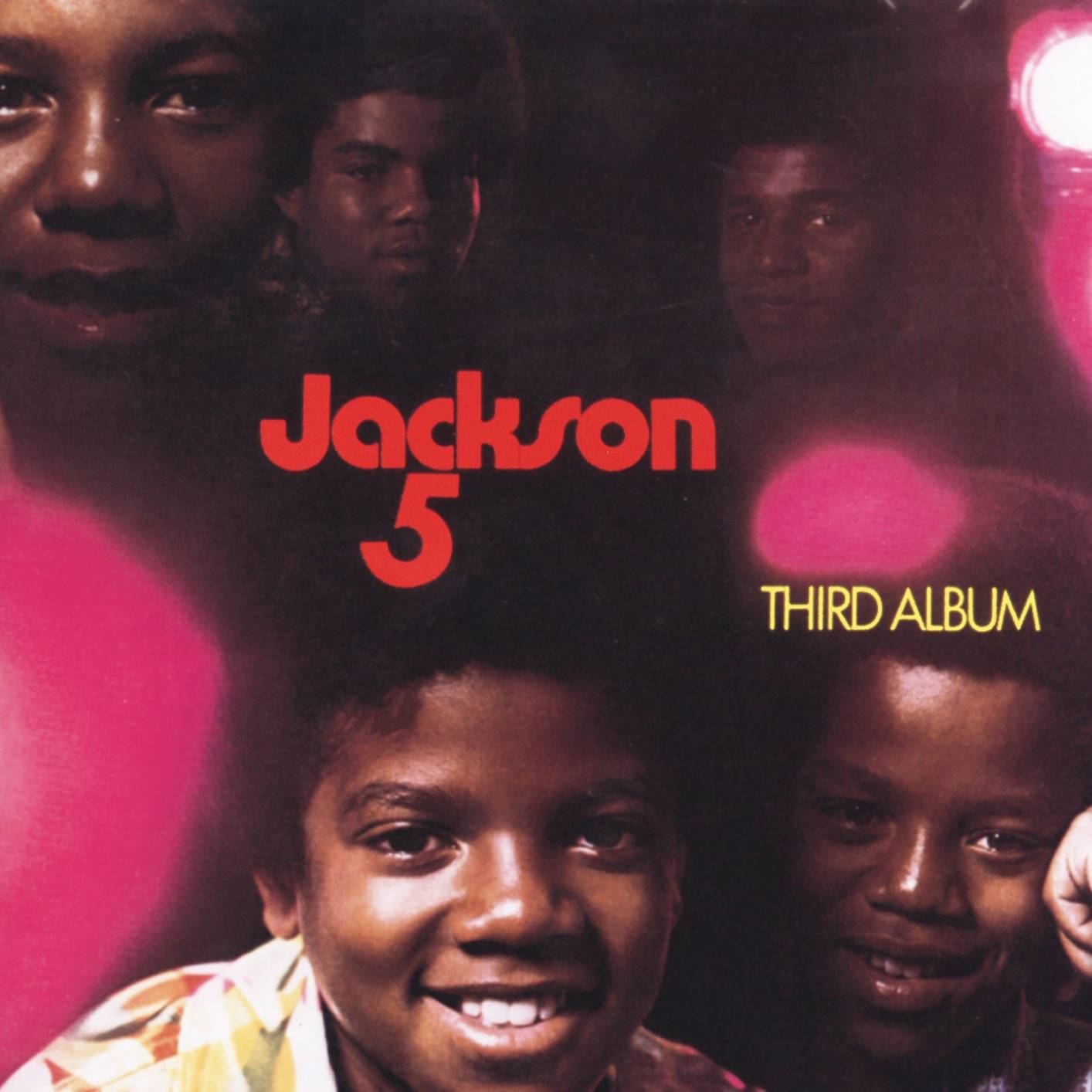 
"Third Album" is The Jackson 5's third studio album originally released in 1970. The record made it to number 4 on the Billboard charts and number 1 on the R&B charts. It features hit pop single "I'll Be There" as well as "Mama's Pearl", Simon and Garfunkel's "Bridge Over Troubled Water" and more.

During the fall of 1970, pop music lovers remained in the grip of Jackson 5 fever. The quintet's Third Album (1970) continued the trend with another huge crossover smash. Similarly, it followed its two predecessors into the upper echelons of the pop (number four) and R&B (number one) LP surveys. It further mirrored their first two collections by taking a pair of singles into the Top Five with the best-selling ballad "I'll Be There" (number one) and the loose and funky "Mama's Pearl." The latter was credited to "the Corporation," consisting of Bobby Taylor, instrumentalists Deke Richards (guitar), Freddie Perren (keyboard), Fonce Mizell (keyboards), and Motown founder Berry Gordy. Together, they had tailored the Jackson 5 to reflect the unmistakable Motown sound, expanding just enough to incorporate other significant influences as well. From the Thom Bell/William Hart Philly soul songbook comes the non-Motor City highlight "Ready or Not Here I Come (Can't Hide from Love)" – a focus track for the Delfonics a year earlier. The update of Smokey Robinson & the Miracles' "The Love I Saw in You Was Just a Mirage" and the midtempo closer, "Darling Dear" (which Robinson and company had concurrently included on their Pocket Full of Miracles LP from 1970), are likewise worthwhile spins. Perhaps not all that coincidentally, both releases also feature tastefully scored arrangements of Paul Simon's "Bridge Over Troubled Water," with the Jacksons' version getting the nod. In addition to being the name of their forthcoming ABC-TV prime time special, "Goin' Back to Indiana" makes its debut appearance here as an upbeat acknowledgment of the Jackson brothers' native stomping grounds.