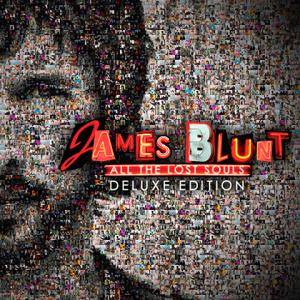 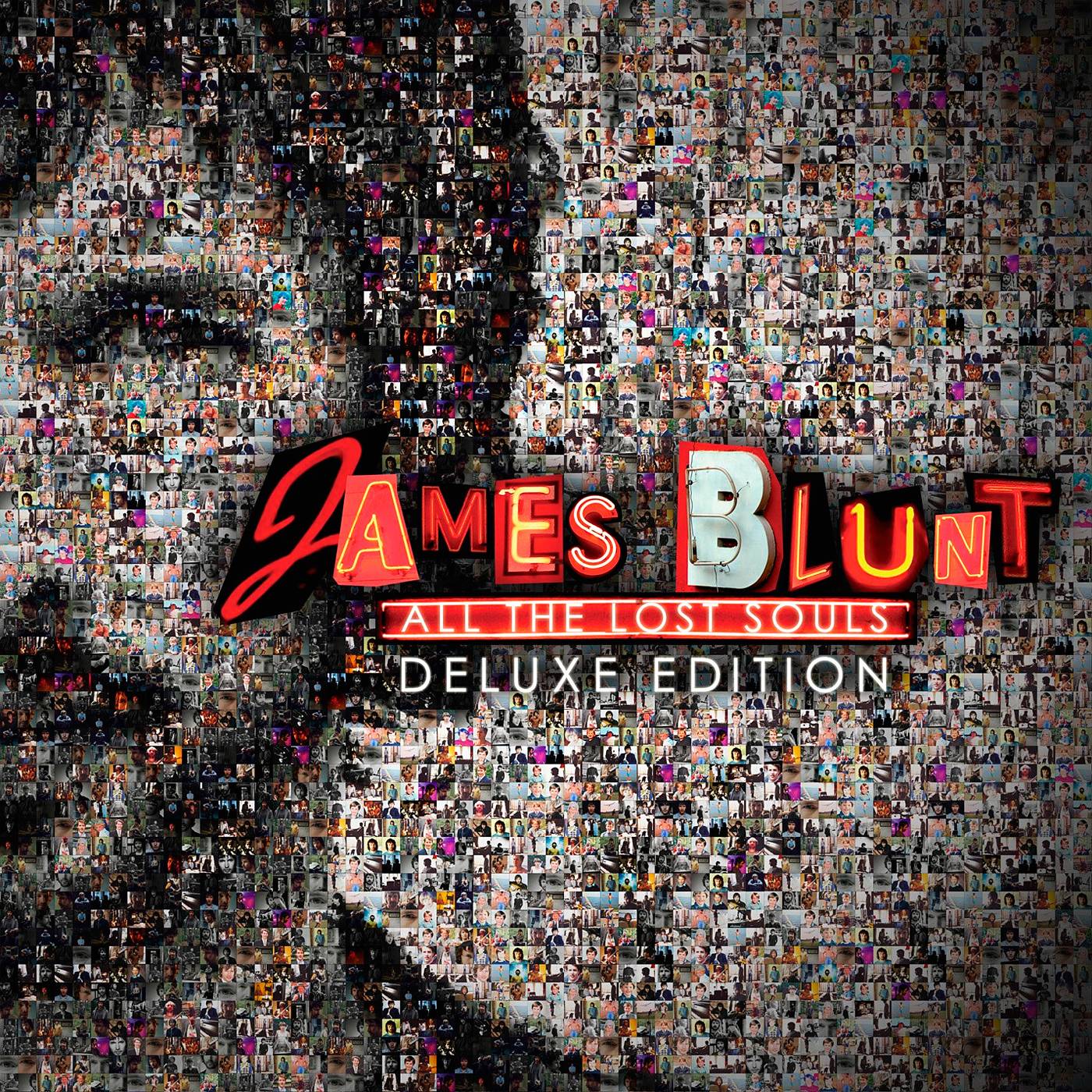 "All the Lost Souls" is the second studio album by the English singer-songwriter James Blunt. It is the follow-up to his hugely successful 2004 debut album, "Back to Bedlam". The album received mixed reviews, but peaked at number one in over 20 countries. This Deluxe edition features 11 bonus tracks.

For as big a hit as it was, "You're Beautiful" wasn't necessarily representative of what kind of a singer/songwriter James Blunt is. It wasn't necessarily inaccurate, but it was misleading, suggesting that all this tremulously tuneful singer/songwriter wants to do is be sensitive – that he aimed himself squarely at the middle of the road, crafting gentle music for housewives. That's not quite the case, as his 2007 sophomore effort, All the Lost Souls, makes plain. Surely, Blunt is wholly mainstream, a slicker, spirited variation on David Gray's elegantly upscale folk-pop, but he's not crassly commercial, deciding to disregard the path toward stultifying adult contemporary – a path that "You're Beautiful" certainly pointed toward – but he's also choosing to not write happy, harmless pop like Daniel Powter, still dwelling on moody, introspective midtempos. In other words, he still adheres to the Gray template the second time around, but he opens things up slightly with some spacy textures reminiscent of Coldplay and a heavy dose of classic popcraft, learned equally from Elton John, David Bowie, and Paul McCartney. Oddly, the sum total of these influences turns Blunt into the heir to that forgotten strain of wimpy, wispy songwriter-driven British pop of the '70s embodied by such once-stars as Al Stewart, Leo Sayer, and Gilbert O'Sullivan. The ghost of Gilbert echoes throughout "One of the Brightest Stars," and while this allusion is quite likely inadvertent, it also doesn't seem to be a coincidence that the opening song (and first single) on All the Lost Souls is a song that celebrates "1973," because much of this album feels like it could have been recorded and released during that mid-'70s heyday of sensitive pop. The main difference is not the clean, modern production with its slight digital flourishes – things that push the rhythms forward on "Give Me Some Love," one of the livelier moments here – but that Blunt isn't some quivering bedsit bard; he's the babe who enthusiastically shed his clothes in the "You're Beautiful" video, somebody whose confidence infuses his brokenhearted laments and makes them feel not quite so melancholy. This makes All the Lost Souls soothing, not haunting, and it also removes many of the quirks that distinguished '70s albums by McCartney, O'Sullivan, Sayer, and Elton, so this won't quite seduce that kind of pop fan (although this may hold more interest for them than they might initially think), nor will it win over anybody who can't quite get past the garbled, strangled soul affections of his voice, which remains his greatest liability – but it will seduce anybody already won over by his 2005 debut, Back to Bedlam, since it's a tighter, more assured record than that. But chances are, they were seduced by Blunt already.