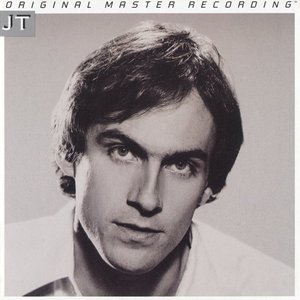 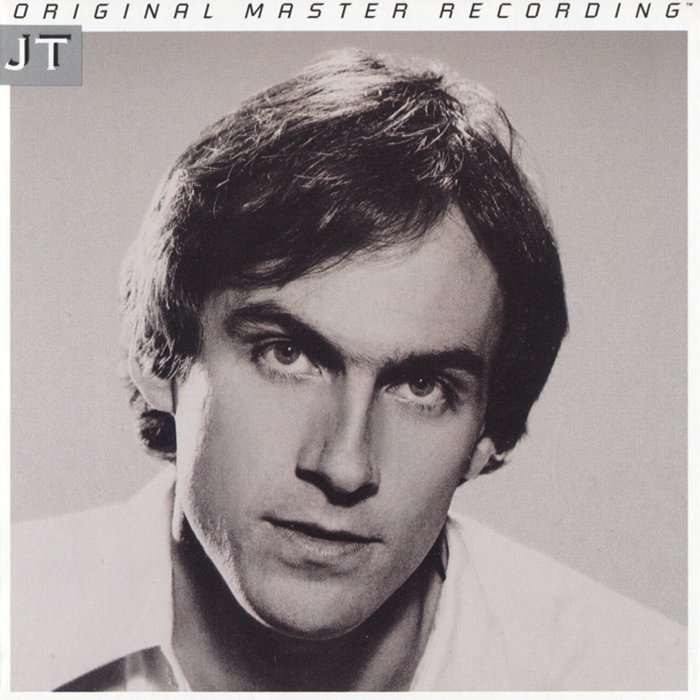 JT is the eighth studio album by American singer-songwriter James Taylor. It was originally released on June 22, 1977 via Columbia Records, making it his first album released for the label. The album peaked at number 4 on the Billboard 200 albums chart in the United States and was Taylor's highest-charting album since Mud Slide Slim and the Blue Horizon.

On his last couple of Warner Brothers albums, Gorilla and In the Pocket, James Taylor seemed to be converting himself from the shrinking violet, too-sensitive-to-live "rainy day man" of his early records into a mainstream, easy-listening crooner with a sunny outlook. JT, his debut album for Columbia Records, was something of a defense of this conversion. Returning to the autobiographical, Taylor declared his love for Carly Simon ("There We Are"), but expressed some surprise at his domestic bliss. "Isn't it amazing a man like me can feel this way?" he sang in the opening song, "Your Smiling Face" (a Top 40 hit). At the same time, domesticity could have its temporary depressions ("Another Grey Morning"). The key track was "Secret O' Life," which Taylor revealed as "enjoying the passage of time." Working with his long-time backup band of Danny Kortchmar, Leland Sklar, and Russell Kunkel, and with Peter Asher back in the producer's chair, Taylor also enjoyed the playing of music, mixing his patented acoustic guitar-based folk sound with elements of rock, blues, and country. He even made the country charts briefly with "Bartender's Blues," a genre exercise complete with steel guitar and references to "honky tonk angels" that he would later re-record with George Jones. The album's Top Ten hit was Taylor's winning remake of Jimmy Jones' "Handy Man," which replaced the grit of the original with his characteristic warmth. JT was James Taylor's best album since Mud Slide Slim and the Blue Horizon because it acknowledged the darkness of his earlier work while explaining the deliberate lightness of his current viewpoint, and because it was his most consistent collection in years. Fans responded: JT sold better than any Taylor album since Sweet Baby James.