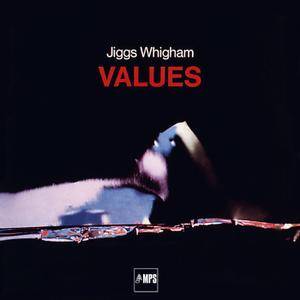 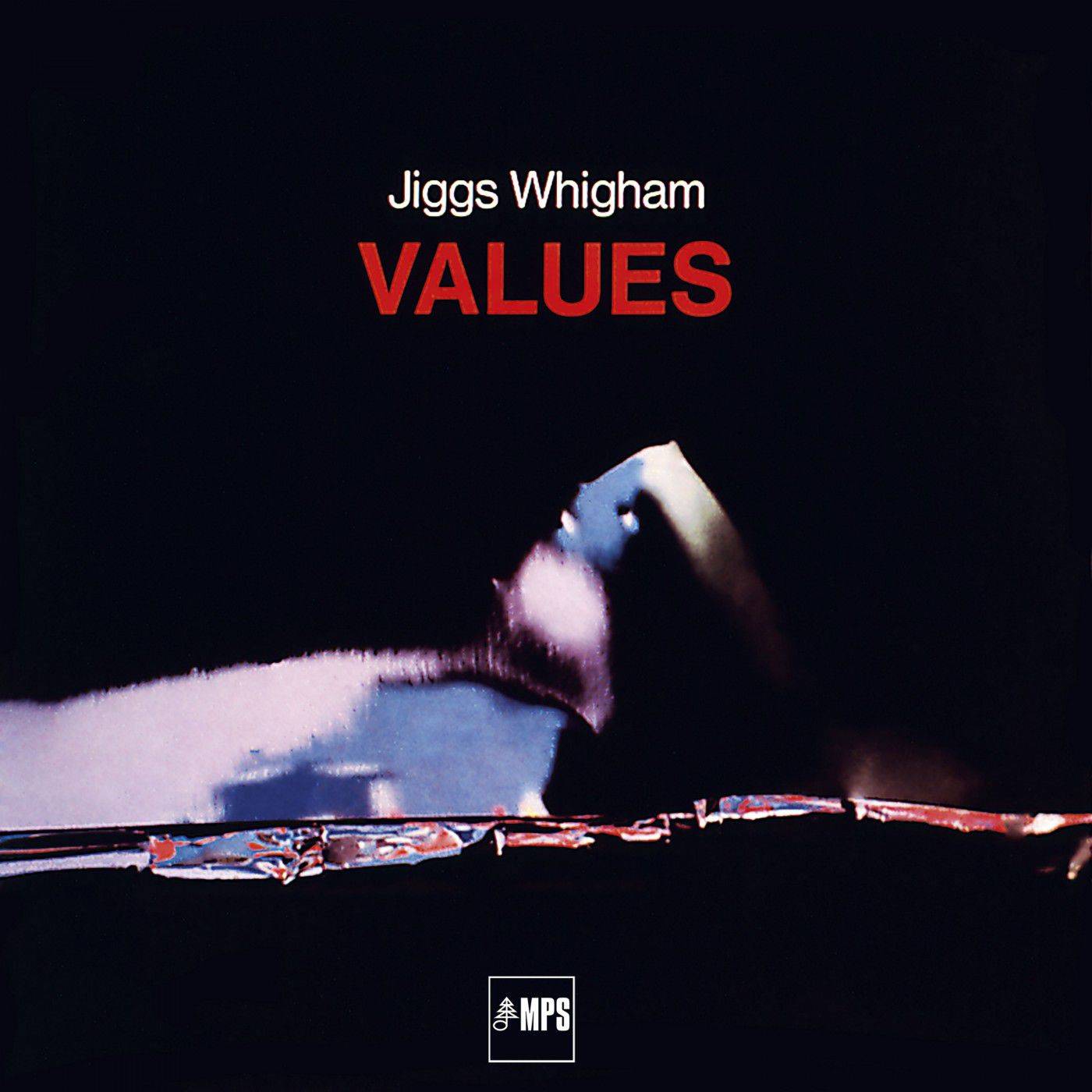 A major trombonist who is quite versatile, Jiggs Whigham has thus far not received the recognition that he deserves, possibly because he has spent a lot of time performing in Germany.

Born in Cleveland Ohio in 1943, Jiggs Whigham began playing professionally at 17; by the age of 20 he occupied the first trombone chair with Stan Kenton, moved onto Maynard Ferguson’s band, and then to Cologne Germany in 1965 where he immediately found work with Kurt Edelhagen’s popular big band. Jiggs went on to become an international name, both as a player and as an educator – his playing credits read like a telephone book of jazz greats from Cannonball Adderley to Joe Zawinul. The crack quartet on this 1971 album includes the Swiss jazz pioneer, pianist George Gruntz and the quality bass and drums of Austrian great J. A. Rettenbacher and American Tony Inzalaco. Everyone gets a say on the urbane up-tempo Values, as Jiggs electronically divides his playing into two octaves and Gruntz solos on electric keyboard. The group composition Result wends its way down its modal path led by Jigg’s crystal-clear tone – sparkling bass and piano solos on this acoustic gem. The rocking blues Dance of the Magic Eggs has the band back in electric mode with Jigg’s funky synth solo, along with e-bass and e-piano. The band takes a warm, relaxed Brazilian detour on Gemini Samba, and then journeys home to a lush, soulful version of Am I Blue, the song first made famous by Ethel Waters, and covered by everyone from Billy Holiday to Cher. Jiggs is a minor-key modal tour de force, highlighted by Whigham’s passionate synth-enhanced solo. One of Jigg’s best recordings.