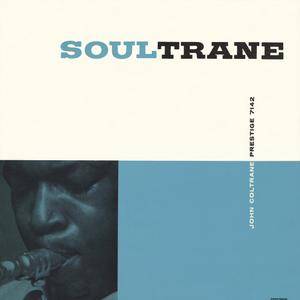 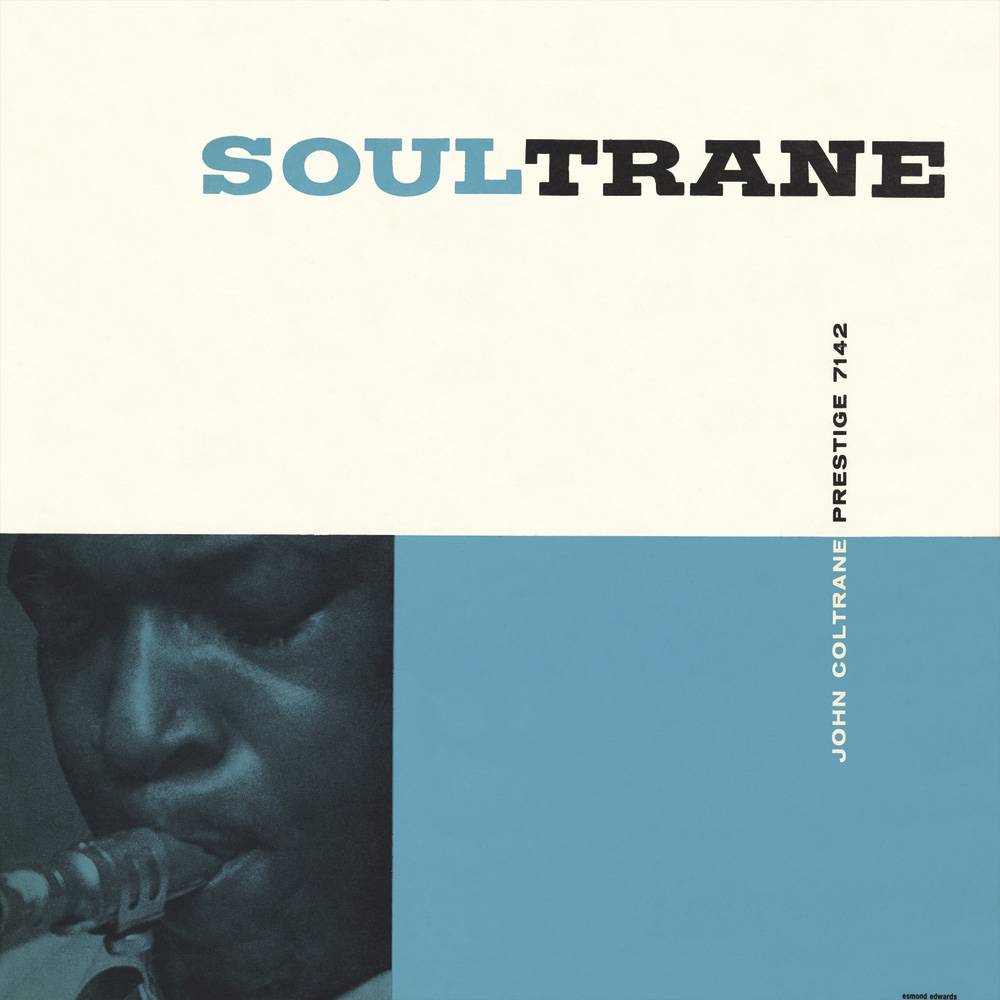 
Soultrane is one of the essential albums in John Coltrane’s career. Recorded during the first year of his Prestige contract, between his critical service in Thelonious Monk’s quartet and his return to the band of Miles Davis, it finds the tenor saxophonist displaying a new level of both technical and conceptual refinement, dispensing torrents of notes that annotator Ira Gitler famously dubbed "sheets of sound".

In addition to being bandmates within Miles Davis' mid-'50s quintet, John Coltrane (tenor sax) and Red Garland (piano) head up a session featuring members from a concurrent version of the Red Garland Trio: Paul Chambers (bass) and Art Taylor (drums). This was the second date to feature the core of this band. A month earlier, several sides were cut that would end up on Coltrane's Lush Life album. Soultrane offers a sampling of performance styles and settings from Coltrane and crew. As with a majority of his Prestige sessions, there is a breakneck-tempo bop cover (in this case an absolute reworking of Irving Berlin's "Russian Lullaby"), a few smoldering ballads (such as "I Want to Talk About You" and "Theme for Ernie"), as well as a mid-tempo romp ("Good Bait"). Each of these sonic textures displays a different facet of not only the musical kinship between Coltrane and Garland but in the relationship that Coltrane has with the music. The bop-heavy solos that inform "Good Bait," as well as the "sheets of sound" technique that was named for the fury in Coltrane's solos on the rendition of "Russian Lullaby" found here, contain the same intensity as the more languid and considerate phrasings displayed particularly well on "I Want to Talk About You." As time will reveal, this sort of manic contrast would become a significant attribute of Coltrane's unpredictable performance style. Not indicative of the quality of this set is the observation that, because of the astounding Coltrane solo works that both precede and follow Soultrane – most notably Lush Life and Blue Train – the album has perhaps not been given the exclusive attention it so deserves.

Recorded on February 7, 1958 at Van Gelder Studio, Hackensack, New Jersey.
Mastered for this SACD by Kevin Gray at Cohearent Audio.