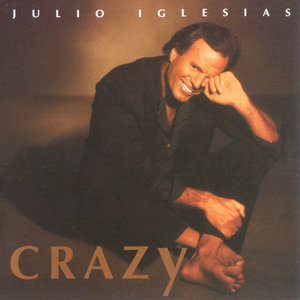 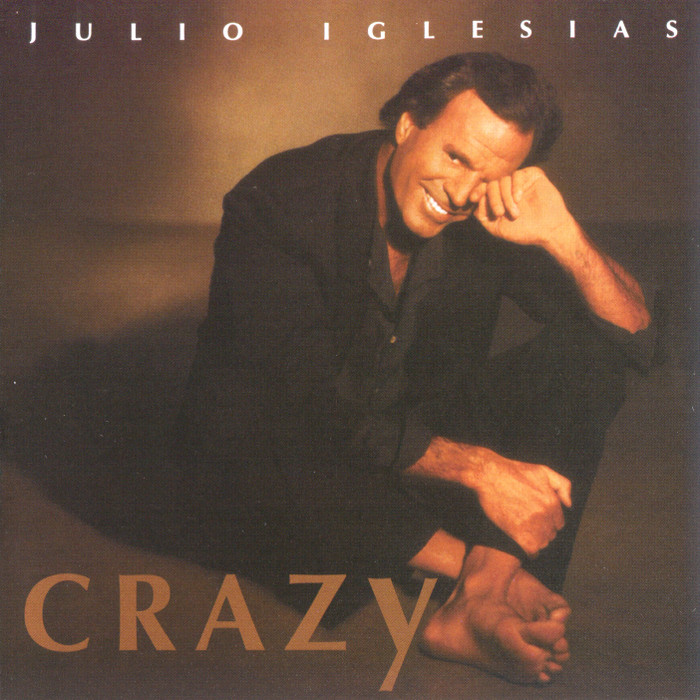 The acknowledged king of adult contemporary offers up an album that is chock-full of feel-good ballads. Whether he's covering Sting or Santana, Iglesias manages to deliver the material with the perfect combination of sentiment and showmanship. Some songs, such as "Crazy," the ballad originally made famous by Patsy Cline, are a little bit too gooey, but others, such as a beautifully arranged version of "Mammy Blue," are just gooey enough. The album is not short on guest stars; Dolly Parton's vocals soar on the duet "When You Tell Me That You Love Me." For the contemporary version of Beethoven's "Ode to Joy," the entire London Symphony Orchestra along with the Ambrosian Singers provide a rousing, festive counterpoint to Iglesias' laid-back lead vocals. There is only one song where collaboration doesn't work perfectly: On the cover of Sting's "Fragile," the writer himself performs lead guitar and backing vocals, making the track sound oddly like a karaoke version with an extremely good studio singer. Overall this album is difficult to fault, though. It is beautifully scored, easily accessible to any listener, and performed to perfection in Iglesias' inimitable style. It's liable to sound familiar from the first time you listen to it; and indeed, even if you haven't heard the CD in its entirety before, you've probably heard most of the tracks on a commercial, a radio station, or a compilation of romantic fireside songs.