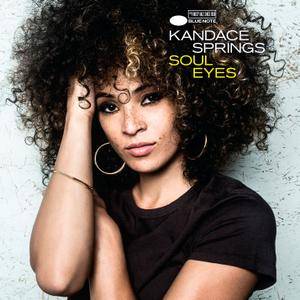 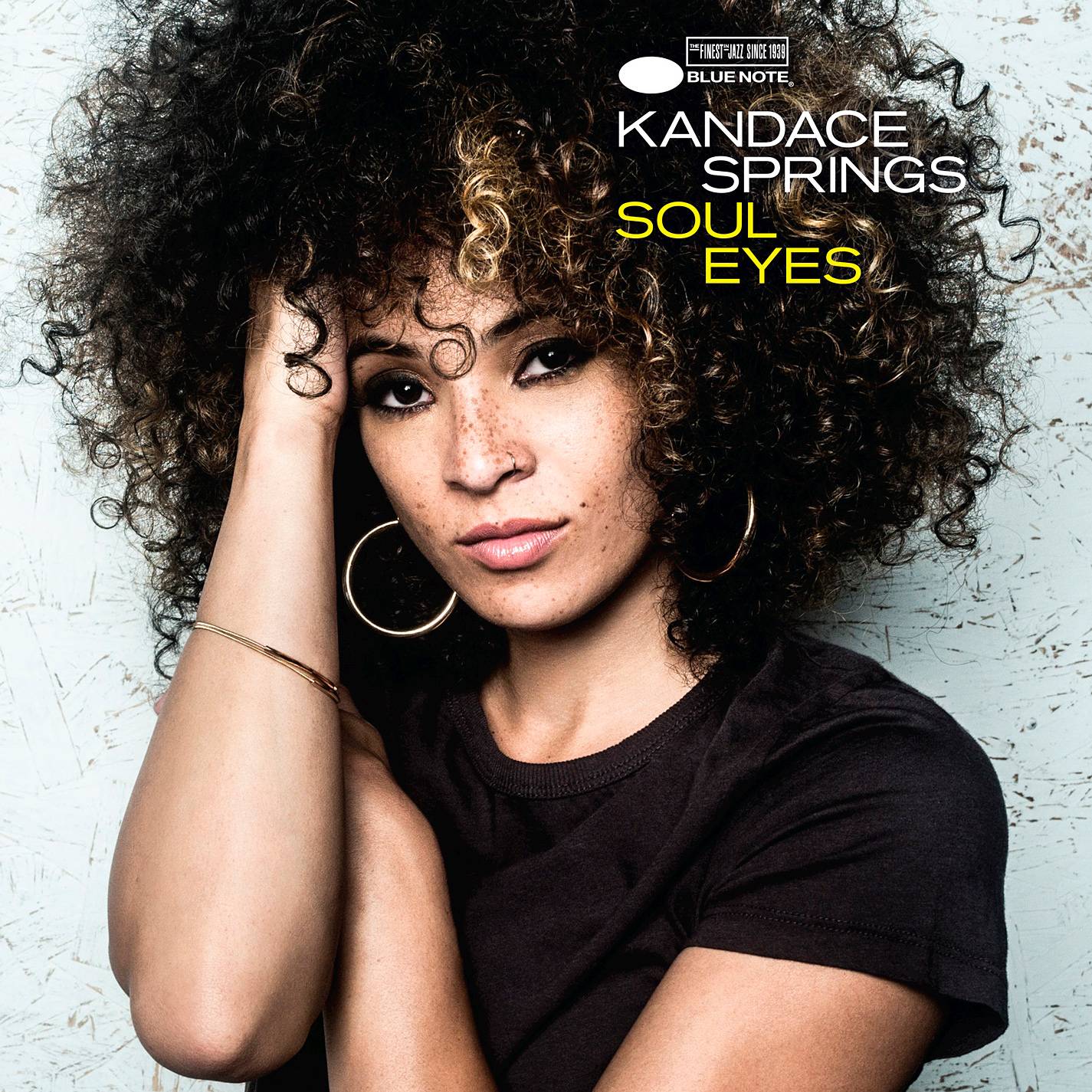 Kandace Springs' career started rolling when her father, session vocalist Scat Springs, handed a demo to Evan Rogers and Carl Sturken. Industry veterans of 30-plus years, from Shannon to Rihanna, the duo signed her to their production company, which led to an audition for Blue Note president Don Was. The Nashville native sang "I Can't Make You Love Me," popularized by Bonnie Raitt, whose recording just happened to be co-produced with Was. Blue Note deal secured, she uploaded a cover of Sam Smith's "Stay with Me" that prompted Prince to have her play at Paisley Park during the 30th anniversary celebration of Purple Rain. Springs made her recorded debut a couple months later. Co-written with the likes of Rogers, Sturken, and Pop & Oak, the self-titled EP of hip-hop soul primed her for placement in a class with similarly classic-meets-contemporary artists like Jazmine Sullivan and Elle Varner. It left Springs feeling that her sound should instead reflect her early jazz influences with stripped-down live instrumentation – a view shared by continued supporter Prince. Soul Eyes achieves that objective. Produced by Larry Klein with a constant rhythm section of Vinnie Colaiuta and Dan Lutz – with additional instrumentation from the likes of Dean Parks, Pete Kuzma, and Terence Blanchard – it's all shaped to place Springs front and center. The approach is emphasized by the title song, a sensitive update of Mal Waldron's 60-year-old standard that showcases Springs' measured piano playing as much as it does her lithe, lightly fiery voice. Apart from that and a loose but succinct version of War's "The World Is a Ghetto" – the second-oldest composition – the reinterpreted songs are relatively modern, highlighted by Shelby Lynne's "Thought It Would Be Easier." Springs co-wrote three cuts, the best and most energetic of which is easily "Novocaine Heart." Due to its neatly serpentine groove and inquisitive, positive outlook, lovers of late-'70s/early-'80s crossover jazz could easily be forgiven for thinking it was first waxed by Judy Roberts or Googie & Tom Coppola. The album closes with the lone song Springs wrote by herself, a striking piano ballad. As natural as the album feels, Springs seems eager to impress her elders and stay true to her inspirations, rather than build from them – like she's bottling some of her energy and individuality. Less straight-ahead, more distinctive releases are hopefully in her future.