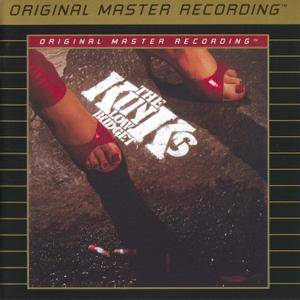 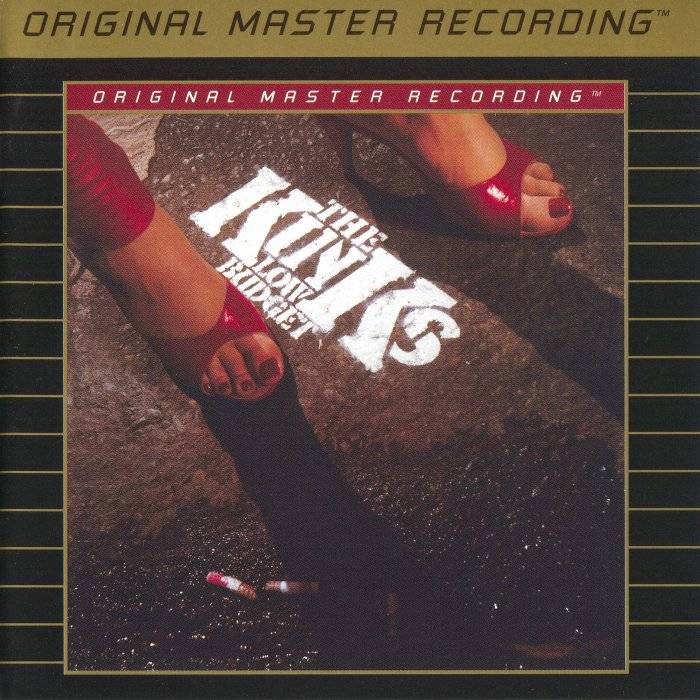 Low Budget is the eighteenth studio album by English rock group the Kinks, released in 1979. Following the minor success of their 1978 album Misfits, the band recorded the majority of the album in New York rather than London. Unlike the more nostalgic themes of many Kinks albums prior to Low Budget, many of the album's songs allude to current events of the time. Musically, the album is a continuation of the band's "arena rock" phase, resulting in a more rock-based sound and more modern production techniques.

Low Budget doesn't have a narrative like Preservation or Soap Opera, but Ray Davies cleverly designed the album as a sly satire of the recession and oil crisis that gripped America in the late '70s – thereby satisfying his need to be a wry social commentator while giving American audiences a hook to identify with. It was a clever move that worked; not only did Low Budget become their highest-charting American album (not counting the 1966 Greatest Hits compilation), but it was also a fine set of arena rock, one of the better mainstream hard rock albums of its time. And it certainly was of its time – so much so that many of the concerns and production techniques have dated quite a bit in the decades since its initial release. Nevertheless, that gives the album a certain charm, since it now plays like a time capsule, a snapshot of what hard rock sounded like at the close of the '70s. Perhaps not so coincidentally, Davies' songwriting fluctuates throughout the album, since it's dictated as much by commercial as artistic concerns, but the moments when he manages to balance the two impulses – as on the disco-fueled "(Wish I Could Fly Like) Superman," the vaudevillian "Low Budget," "A Gallon of Gas," the roaring "Attitude" (possibly their best hard rocker of the era, by the way), and "Catch Me Now I'm Falling," where Davies takes on the persona of America itself – are irresistible. Low Budget may not have the depth of, say, Arthur or Village Green, but it's a terrifically entertaining testament to their skills as a professional rock band and Davies' savvy as a commercial songwriter.