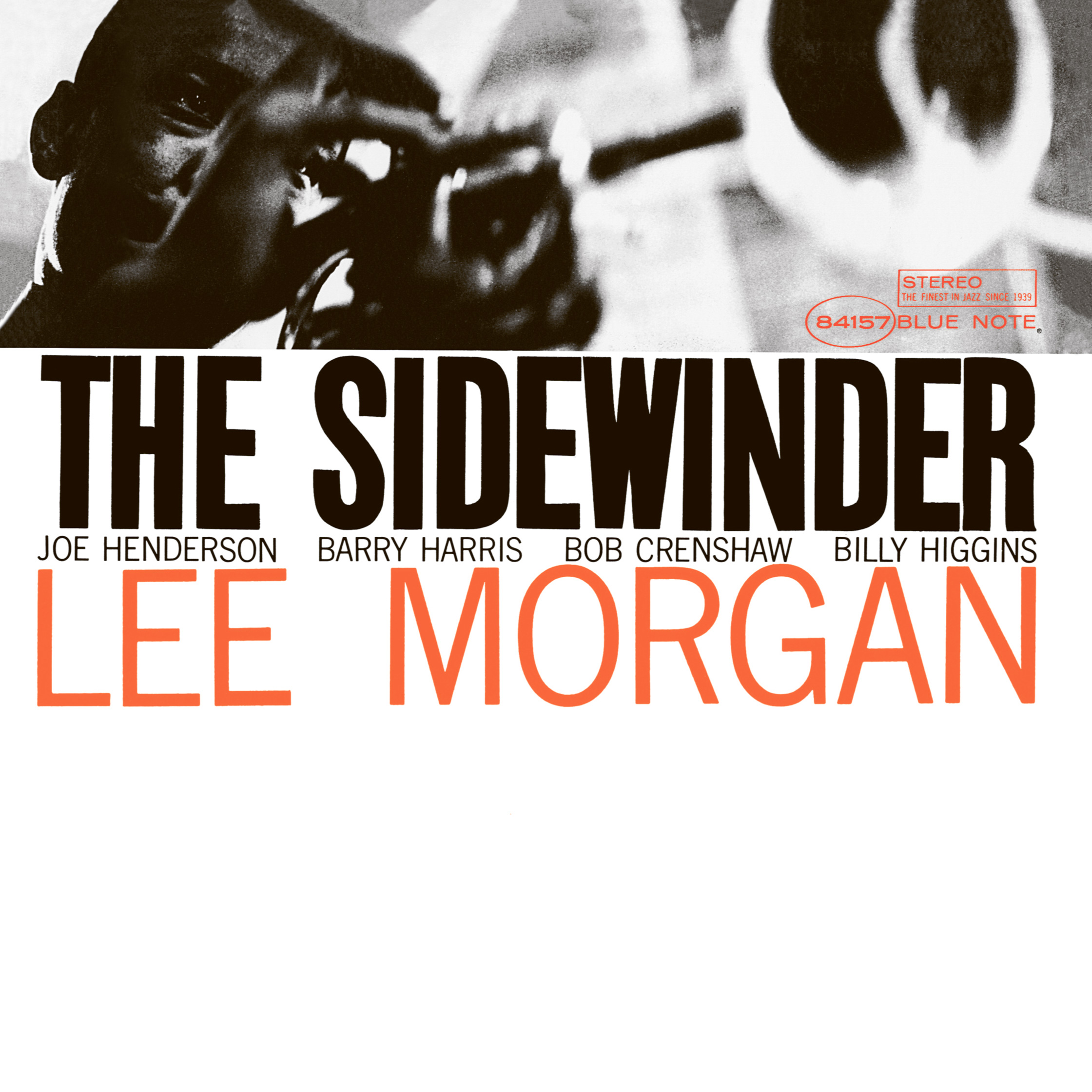 
Celebrated jazz trumpeter Lee Morgan paved the way for the popularity of ‘60s soul-jazz with the release of his definitive classic "The Sidewinder". The title track and one of Morgan’s signature tunes exemplified the soul-jazz genre, later becoming a jazz standard. Recorded in 1963 at Rudy Van Gelder’s studio, the highly successful album would chart on both the Billboard 200 and Billboard’s Top R&B albums. Its provocative phrasing and innovative technique mesmerized audiences. The album includes the hard-bop tracks “Gary’s Notebook”, “Hocus-Pocus” and “Boy, What a Night”. An absolute essential.

Carried by its almost impossibly infectious eponymous opening track, The Sidewinder helped foreshadow the sounds of boogaloo and soul-jazz with its healthy R&B influence and Latin tinge. While the rest of the album retreats to a more conventional hard bop sound, Morgan's compositions are forward-thinking and universally solid. Only 25 at the time of its release, Morgan was accomplished (and perhaps cocky) enough to speak of mentoring the great Joe Henderson, who at 26 was just beginning to play dates with Blue Note after getting out of the military. Henderson makes a major contribution to the album, especially on "Totem Pole," where his solos showed off his singular style, threatening to upstage Morgan, who is also fairly impressive here. Barry Harris, Bob Cranshaw, and Billy Higgins are all in good form throughout the album as well, and the group works together seamlessly to create an album that crackles with energy while maintaining a stylish flow.

About the Mastering: - High Resolution Mastering by Alan Yoshida and Robin Lynn at Blanche DuBois, April 2012.

“In preparing these hi def remasters, we were very conscientious about maintaining the feel of the original releases while adding a previously unattainable transparency and depth. It now sounds like you've set up your chaise lounge right in the middle of Rudy Van Gelder's studio!” – Blue Note President, Don Was.