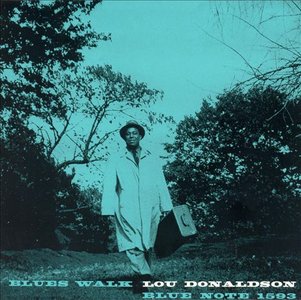 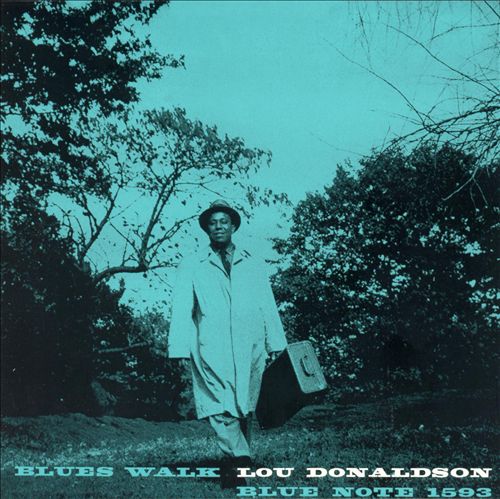 Lou Donaldson's undisputed masterpiece, Blues Walk, marks the point where the altoist began to decisively modify his heavy Charlie Parker influence and add a smoky, bluesy flavor of his own. The material is still firmly in the bebop vein, and the mellower moments aren't as sleepy as some of Donaldson's subsequent work, so the album sounds vital and distinctive even as it slows down and loosens things up. That makes it the definitive release in Donaldson's early, pre-soul-jazz period, but what elevates Blues Walk to classic status is its inviting warmth. Donaldson's sweetly singing horn is ingratiating and melodic throughout the six selections, making even his most advanced ideas sound utterly good-natured and accessible. The easy-swinging title cut is a classic, arguably Donaldson's signature tune even above his late-'60s soul-jazz hits, and his other two originals – "Play Ray" and "Callin' All Cats" – are in largely the same vein. Elsewhere, Donaldson displays opposite extremes of his sound; the up-tempo bebop classic "Move" provokes his fieriest playing on the record, and his romantic version of "Autumn Nocturne" is simply lovely, a precursor to Lush Life. The addition of Ray Barretto on conga is a subtle masterstroke, adding just a bit more rhythmic heft to the relaxed swing. There are numerous likable records in Donaldson's extensive catalog, but Blues Walk is the best of them all.